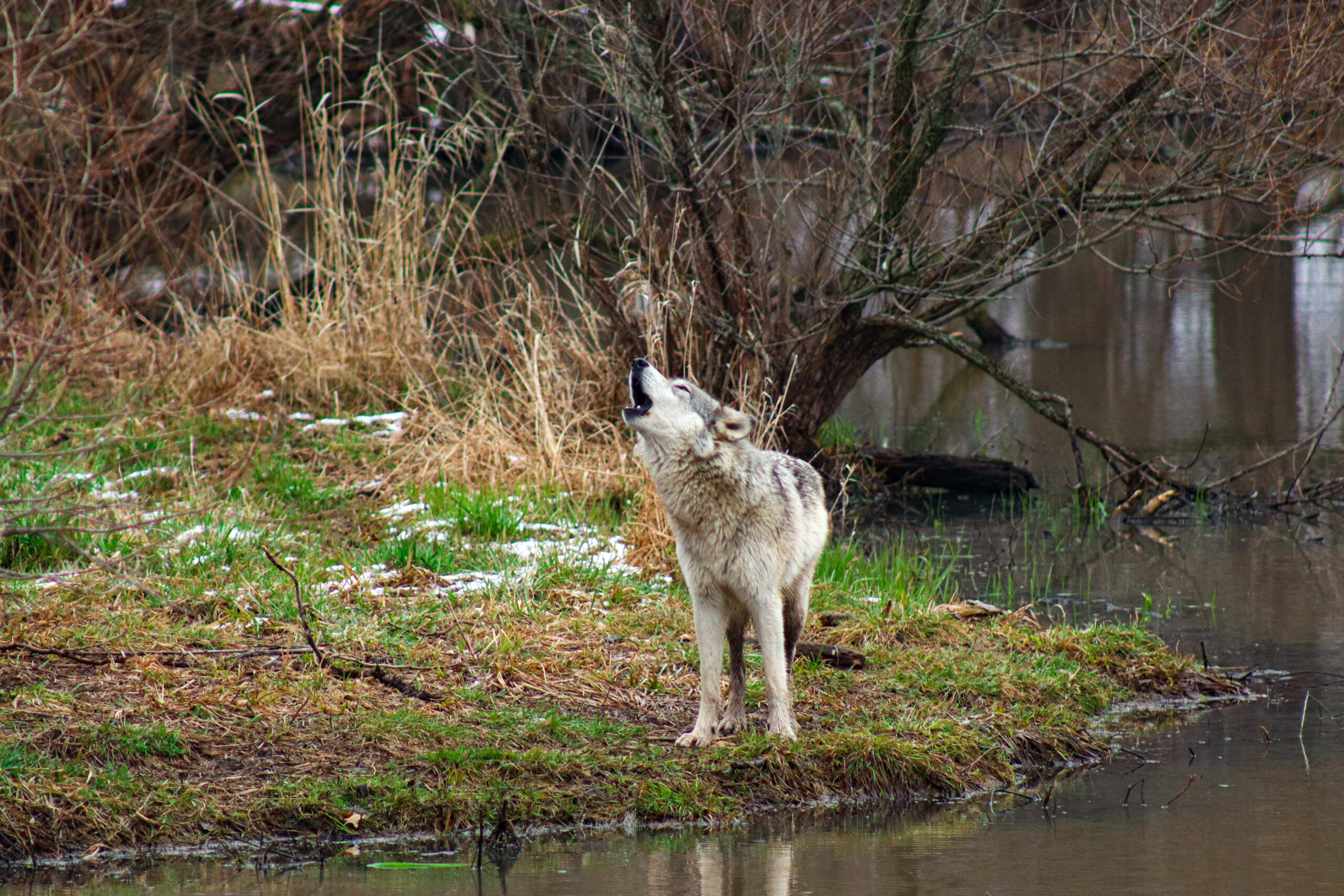 This article was originally published by Our World In Data.

The European bison is the continent’s largest herbivore. It was once abundant across the region. Archaeological evidence suggests that the bison was widespread, stretching from France to Ukraine, down to the tip of the Black Sea.1 The earliest fossils date back to the Early Holocene period – around 9,000 BC.

Bison populations steadily declined over millennia, but experienced the most dramatic decline over the last 500 years. Deforestation and hunting of this iconic mammal nearly drove it to extinction. Look at old cave paintings and we find that hunters had etched bison next to bison in charcoal. They had gone extinct in Hungary by the 16th century; in Ukraine by the 18th century. And by the early 20th century they had gone completely extinct in the wild, with only tens of individuals kept in captivity.

The overhunting of the bison is no outlier. It’s part of a long history. Look at the size of mammals through millions of years of human history and we find that they get smaller and smaller. Humans preferentially hunted the largest mammals, often to extinction.2

This is still the case today. It is the largest mammals that are most threatened by hunting.

But it doesn’t have to be this way, and the bison shows it. The European bison has made an impressive comeback over the last 50 years. Successful conservation efforts have seen their numbers rebound. Europe is now home to more than 2500 of them.

It’s not the only one. Across the world, we find examples of successful conservation programs that have restored animal populations.

Here I look at the change in mammal populations across Europe. Many species are making a comeback. Once on the brink, iconic animals such as the European bison, Brown bear, and elk are thriving once again.

By the first half of the 20th century, many of Europe’s mammals had been reduced to just a fraction of their historical levels. Millennia of hunting, exploitation, and habitat loss had forced them into decline. Many had been wiped out completely.

But most mammal populations have seen a dramatic increase over the last 50 years.

In 2013, a coalition of conservation organizations – including the Zoological Society of London; Birdlife International; and Rewilding Europe – published a report on how mammal populations across Europe had changed since 1960.3 They looked at the change in populations of 18 mammal species. The results are shown in the chart.

There are more than 30 times the number of European bisons alive today than there were in 1960.

Brown bear populations achieved an average increase of 100% – a doubling. For Eurasian elk, this was a tripling. Red deer have increased five-fold, on average.

The Eurasian beaver has made the most remarkable recovery. It’s estimated to have increased by 140-fold, on average. There were likely only a few thousand beavers left in Europe in first half of the 20th century.4 Today there are more than 330,000. This study only included data for studied countries in Europe. When we take Eurasia as a whole, it is estimated that there are well over one million beavers.

All species but one – the Iberian lynx – have significantly increased in numbers. Despite its 50-year decline, there is recent positive news for the Iberian lynx. Over the last decade it has been making a remarkable recovery. So much so that the IUCN moved it from Critically Endangered to Endangered on the Red List in 2015.

How are these mammal populations estimated?

Long-term monitoring of wildlife populations is difficult. The methods used and the quality of estimates can change and improve over time.

In this assessment, for each mammal, researchers drew on published studies that assessed the most recent population estimates, and the change over time. These are population estimates that are included in the Living Planet Index. To address the limitations of changes in data collection, the authors only include analyses where the same methods are applied over the same time series, and the data is transparent and traceable.

This means that the data coverage may vary from species to species. For some, we have good estimates for all countries in Europe where it is present. For other species, it may only be a subset of countries where it can be found. One example here is the Eurasian beaver: the study did not include consistent data for beaver populations across some parts of Russia and it populations outside of Europe, in Asia. That means the total figure for Eurasian beavers does not reflect the complete total.

Unfortunately, the researchers do not have complete long-term assessments for all populations for all species. This means giving an accurate starting (e.g. 1960) population level is difficult and would come with a large uncertainty.

Instead, they report two values:

For some species, the change across populations for a given species is very similar, and this might be close to the true change in abundance for a given species. For others, there can be large variability in the rate of increase: for example, one population might have increased by 60% while another only increased by 10%. For these species, inferring an absolute change from these figures would come with high uncertainty.

How did Europe achieve this impressive recovery of mammal populations?

In short, stopping the activities that were killing mammals off in the first place. Effective protection against hunting, overexploitation, and the destruction of habitats have been key.

Agricultural land use has declined across Europe over the last 50 years. This allowed natural habitats to return where agriculture had previously taken them over. It is a point that I’ve made before: high agricultural productivity is key to protecting wildlife. We need to produce more from less so that we can leave wild spaces for the world’s animals to flourish.

Another essential development was to stop hunting them. Countries brought in effective protection policies such as complete bans on hunting or hunting quotas; designated areas with legal protections; patrols to catch illegal poachers; and compensation schemes for the reproduction of certain species.

Most mammals are now listed under various region-wide protection schemes with strict regulations such as the EU Habitats and Species Directive; the Bern Convention and CITES (the Convention on International Trade in Endangered Species of Wild Fauna and Flora).

In 1981 Sweden introduced hunting quotas on brown bears.5 This is thought to be the main driver of the recovery of this species. There has also been a European-wide ban on the hunting of Harbour seals, with the exception of Iceland and Norway.6 Sweden established a compensation scheme with financial rewards for the reproduction of wolverines.7 Most impressive of all, the Eurasian Beaver has not only had legal protection, it has also been reintroduced in more than 25 countries across Eurasia.8

The European bison made its comeback as the result of more than 50 years of breeding and reintroduction programs. In the 1930s, after going extinct in the wild, conservationists published the first edition of the European Bison Pedigree Book. It records the full genealogical history of all surviving bison. It was the first conservation program of its kind and it has been updated every year since.

The bison has come a long way since its first reintroduction to the wild in 1952.9 A century after going extinct in the wild, the IUCN Red List moved it from the classification of Vulnerable to Near Threatened thanks to continued conservation efforts.

What these promising trends show is that the recovery of wildlife is possible. Improvements in agricultural productivity not only halted the expansion of agriculture, but eventually reversed it. Farmland was given back to nature. Importantly, Europe achieved this while producing more food at the same time.

And what has been essential has been the vital work of conservationists. From fighting for wildlife protection policies and hunting quotas, to reintroduction programmes, the dedication of determined individuals lies at the heart of this wild mammal comeback.

Our World in Data is not an active author or contributor to Bioneers.