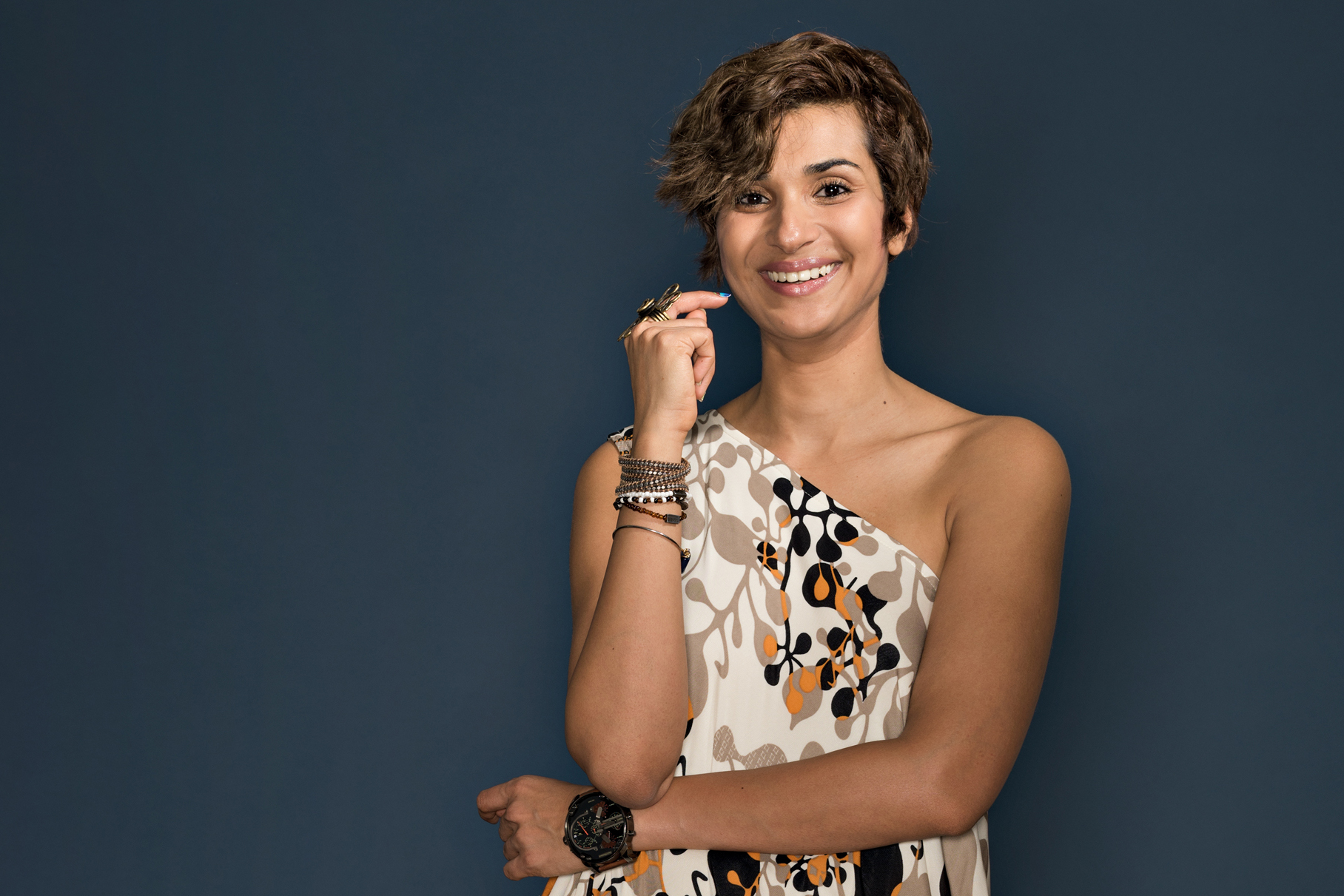 This guest blog is by Asher Jay, a designer, artist, and Creative Conservationist. In 2012 Ms. Jay was named a USNC United Nations Women Design Star, and in 2014 she was designated an Emerging Explorer by National Geographic. In 2013 she created a large animated digital billboard for March For Elephants – the work was viewed by over 1.5 million people in New York’s Times Square. Ms. Jay has contributed work to Faberge’s The Big Egg Hunt with the proceeds supporting anti-poaching efforts in Africa. She also created Garbagea, an online parody project where users interact in and experience the United Flotsam of Garbagea.

The first question I am compelled to ask in these extreme controversial debates about trophy hunting is, “Why now?” I asked this of various NGOs (Non-governmental Organizations), scientists, and policy makers when Obama passed the ban against the importation of endangered big game trophies from African nations. I posed the query to the same roster of individuals last week when Trump tried to lift the ban, and I pondered over it again, a few days later when he reversed his position on the matter.

The ban drafted by the Obama administration in 2014, has not been in place long enough to help ameliorate the status quo of the endangered species it intended to protect for future generations. The reasons the ban had to be enforced three years ago are still valid today. The animal counts are still far too impoverished for further loss to be the only way to ensure their survival. Hunting as a stand-alone, heavily regulated recourse, does not compromise the animals, but we have to be cognizant of the cumulative pressures faced by these highly threatened animals.

They are subject to the following simultaneous and compounding impacts:

I would argue that it would do more damage to lift the ban now, because the United States paved the way for several other countries to assume a strong position against all importation of ivory, even China has finally committed to an ivory ban. Simply put, it is neither the time nor the place for this ban to be reversed in the United States.

Throughout this piece, when I refer to “hunters” I am not speaking of subsistence hunters or those hunting for food, but specifically trophy hunters. The dated argument of these hunters as noble conservationists no longer holds any credibility. Economically, an animal is worth more alive, over the course of it’s entire lifetime. Its intrinsic value as an expression of life is utterly overlooked by our species, so let us discuss this in monetary terms. A species not only offers critical, priceless ecosystem services by being extant but it also generates revenue through photo tourism and ecotourism. An elephant is worth 76 times more alive for instance, as it fetches $1.6 Million over the course of its lifetime, versus the $21,000- $23,000 it fetches as body parts or a plaque in a room.

Animals are not here for our taking, they play vital roles in ecological niches; it is this extractive mentality that has brought their numbers to the brink of extinction, and yet we continue to model around it. We are losing countless species daily to this myopic way of thinking. Most people do not discuss giraffes in the same light as lions and elephants, when their population sizes have been utterly decimated over the years by trophy hunters and poachers alike.

Most species are reproductively viable and contribute to the genetic diversity of their surviving gene pool until their death. Green-washing campaigns spun by hunters and big game safari clubs have helped rebrand hunting as a visionary pursuit, embraced by those who care for local communities, who out of a profound need to perform a service for all life on earth, go to Africa’s last wild spaces with their guns to weed out the sick, weakened, dying, or reproductively unviable specimens out of a given wild game population. This whole narrative is categorically untrue. Hunters do not act in the best interest of nature or the communities living alongside nature preserves. Hunters do not act on behalf of nature, while this is another argument they pose, I will qualify they do not offer the necessary checks and balances to maintain the health of an ecosystem. They want to play god and say they do so, but truly if they hadn’t wiped out all of the apex predators the prey species would not need to be culled, but the only way to ensure that quota is by killing off all the predators.

Wonderful catch 22 isn’t it? Trophy hunters masquerading as conservationists? Death fronting as the only way to preserve life? Stop the chain of slaughter. If you stop killing apex predators, prey species will have the chance to be maintained naturally within a completely self contained ecosystem.

Trophy hunters don’t hunt for anyone but to satiate their own selfish agendas. Big game hunters skew wild game populations by usually targeting alphas with iconic markings, or pronounced physical attributes. They want the lion with the biggest mane, the elephant with the largest tusks, the rhino with the biggest horn. They want majestic animals, mostly male, that will make for striking conversation when the animal is stuffed and mounted for their private viewing pleasure. This has also skewed the gender ratios in most megafauna species in Africa and the world. Male lions are far less common than female; we have around 20,000 or so lions left in the wild, of which barely 3,000 are male. Hunters also take what is a public asset, that can be seen in its element, for years on end, and privatize it. They place a claim, acquire the permit and own it. We, the vast majority, have allowed this to happen, because so many of us have yet to realize that each animal killed once belonged to us all when it was alive. In death, it has become the sole property of one at the cost of us all. This is best described as the tragedy of the commons. Hunting deprives not just the current generation of humanity but also every generation to come.

Monetizing death to protect life was never a well-conceived conservation paradigm, but given the census counts for each iconic species these days, it is a completely ignorant proposition. The communities these hunters maintain they feed and cater to, do not receive the profits generated by the permits they purchased. More often than not corruption bleeds the money transacted during such high profile hunts into privileged bureaucratic hands, and safari club operators. If it barely reaches the local communities, then you can imagine just how much of it gets funneled back into the deceased animal’s next of kin. When a hunter shoots a lion, lions barely see the benefits of this business deal, in fact it is often detrimental to the pride, as the male that replaces the slain lion kills all the predecessor’s offspring, so the females in the pride go into estrus again. What this means for the overall lion population is that with each hunt, their overall genetic diversity gets smaller, more incestuous and less healthy. This makes them more susceptible to the outbreak of a potential zoonotic disease, like feline distemper from proximal association with feral domestic pets residing in human settlements. We make each species less resilient to natural calamities, infections and diseases by hunting and poaching them.

I want to end this piece examining the premise that animals do not experience pain, which was tragically underscored by the Tory government across the pond. Having served on the board of Thinking Animals United and sat through numerous lectures and conferences on animal ethology and cognition, I am compelled to state that all science begs to differ with this oblivious declaration. Policies that are promulgated to appease self-serving special interest groups at the cost of the collective do not serve the people. Instead they commoditize the global commons at cost of public welfare and seed a monetary model in ecological debt. To the lay person, it is obvious, through the simple application of common sense that when a dog whimpers it is expressing pain, but clearly such basic signs of intelligence is not the currency humanity is banking on politically, socially or economically in the 21st century.