You’re Not by Yourself: john a. powell on Interbeing 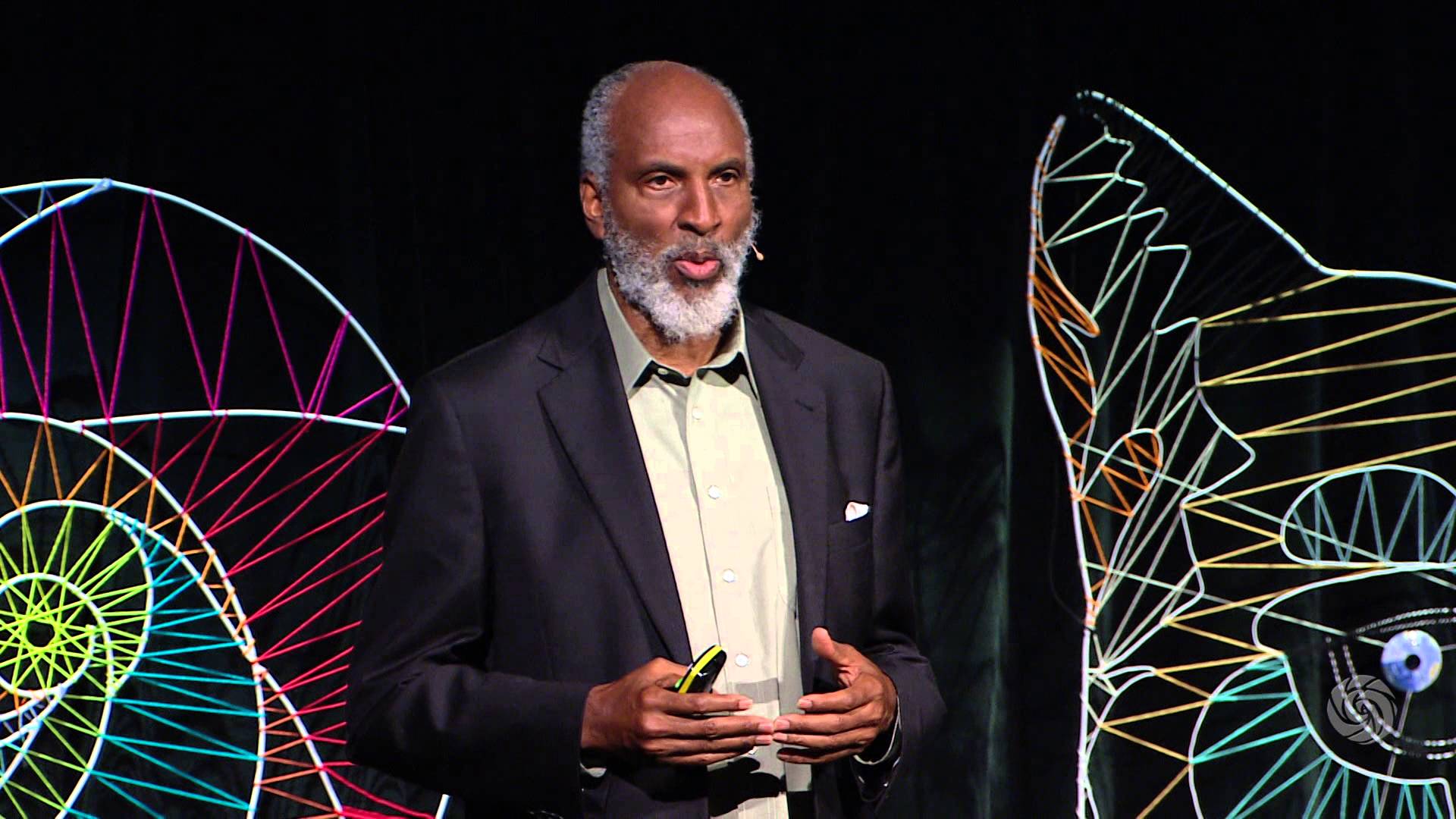 At the 2014 Bioneers conference, john a. powell, Director of the Haas Institute for a Fair and Inclusive Society at UC Berkeley, spoke about the concept of the “interbeing”: in its simplest form, the idea that we are all—human society, wild animals, earth, air, and sky—interdependent. He spoke of otherness, and how easy it can be for corporate entities to play upon the anxieties of those who might fear an other of some kind, whether she be of an unfamiliar race, religion, or orientation. He illustrated an ever-growing faction of undervalued, silenced, powerless people.

As we reflect upon the current political and corporate environments, as well as the recent inexplicable displays of hate and violence in Charlottesville, Virginia, we’re reminded of powell … urging us to remember our interconnectedness, asking us to face our demons, and advocating for systems that reward societal support and kindness.

Following is a video of john a. powell’s talk on interbeing and transcriptions of some of our favorite parts. Bioneers is elated to welcome him back to the conference stage in October 2017.

I talk about the circle of human concern, circle of life concern. How do we celebrate that we are connected? First of all, we recognize we have a shared interbeing. And as important as it is to be connected—and it is important to recognize our connection—that’s not enough. Because we can be connected in a hierarchical, destructive way.

What I assert is that when we take the circle of concern and put not people, not life, not the Earth at the middle, but put corporations in the middle of that concern, then all life forms are pushed outside the circle. I think that’s the challenge that we face today.

I want to suggest we need a beloved community. We need a community where, as Cornell West says, justice is the public face of love. How do we actually embrace each other? And how do we build institutions and structures that support that?

We talk about a caring economy where we actually have tax breaks for caring for your children or elderly parents; where we actually make it untenable to pollute the Earth; where we recognize our interbeing; where we create structures that support life. It’s not just an idea—it’s a design. How do we make this real in our lives?

I’ll end by saying this: James Baldwin says if we face something, it doesn’t mean we will prevail. But if we don’t face it, we can’t prevail. So we have to look at these things. We have to collectively engage these things.

My father’s a Christian minister. He’s 94 years old. One day, I was kind of down with all the heavy stuff we have to do, and he said, “What’s up, john?”

I’m not a big theist, but I knew what he was saying: that the universe is conspiring with us, that we’re conspiring with each other, and I think if we do that well, we not only can save ourselves, we can learn to practice our connection and our love.