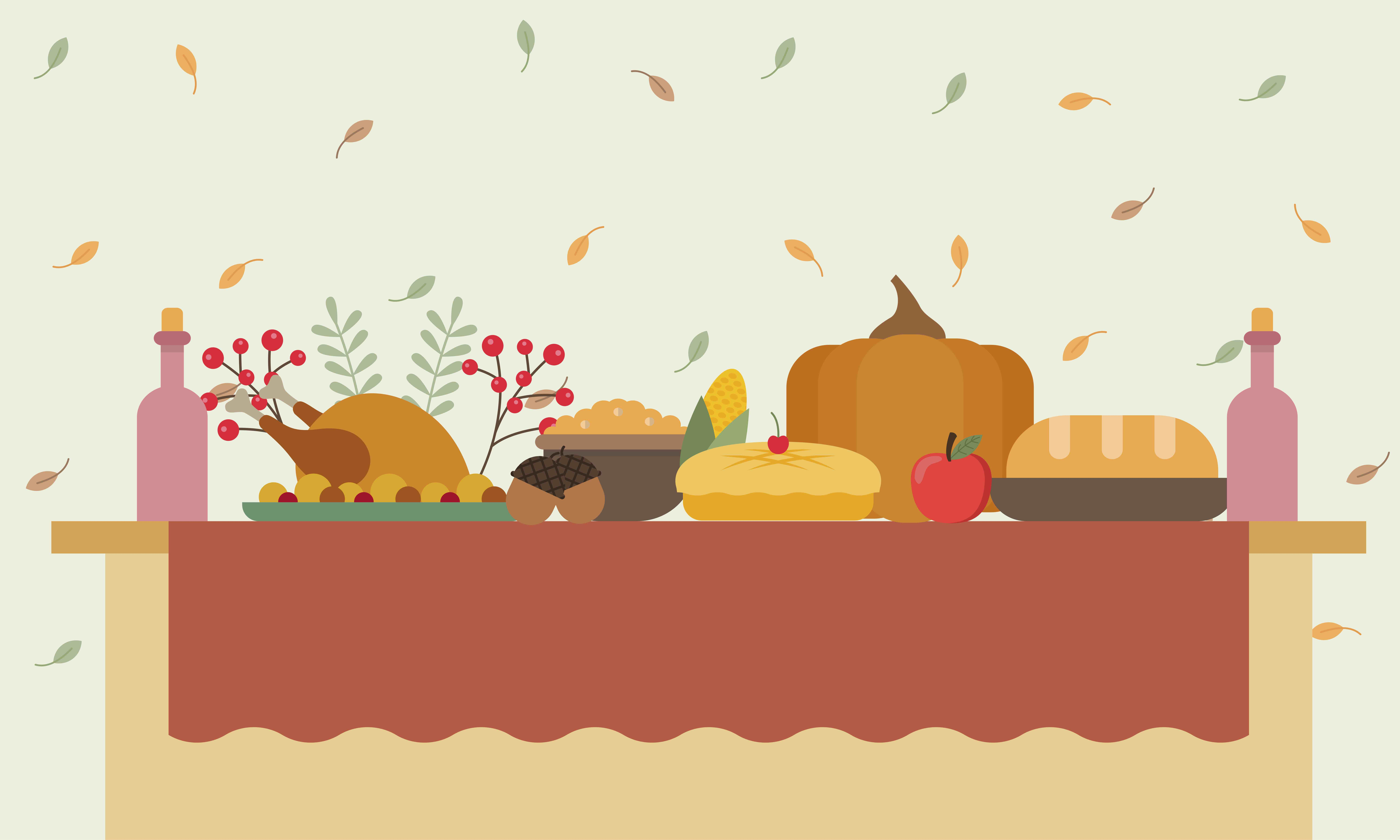 With Thanksgiving around the corner, millions of families across the country are preparing to celebrate one of the more loved holidays on the calendar. Travel complications and emotional/political familial dust-ups notwithstanding, most look forward to the day as a time to take a break, to be with family and to enjoy a meal together in the spirit of gratitude.

For many Native Americans, however, Thanksgiving is a national day of mourning over the genocide that took place throughout America.

Because part of the mission of the Bioneers Indigeneity Program is to provide public education around Native perspectives, we wrote this blog post to share some ideas for new traditions you can include at your Thanksgiving this year to better honor the Native Americans, immigrants, and their descendants who contribute to our country’s diversity.

There is a saying that history is always written by the victor. It rings most true for me when I recall learning about Thanksgiving in primary school. Most of us are taught that the Pilgrims invited the Indians to sit down together for a feast to give thanks for the harvest after a hard year attempting to build a new home in America. Children outline their hands to make the bodies of construction paper turkeys. Some schools hold thanksgiving pageants, where children dress up as pilgrims and Indians together to act out the first thanksgiving.

As a child, I always found the whole situation incredibly uncomfortable. I didn’t have the words to describe it then that I do now: Erasure. Decentering. Oppression.

Thanksgiving was one of the only times America’s first peoples were mentioned in school, but they were portrayed as sidekicks, to the real heroes, the pilgrims. We did not learn about how the Wampanoag peoples had already been decimated by disease introduced by European traders by the time of the first Thanksgiving, how they had been stolen and sold as slaves back in Europe, or how their graves were robbed of precious seeds to go with them to the afterlife by starving Pilgrims whose old world seeds would not grow in the new land. All of this was erased from the history books.

My family comes from a very small Aleut and Yup’ik Eskimo village. What did a group of pilgrims and Indians over 2,000 miles away have to do with my history? When my mother was born, Alaska was not a state, and Natives did not have the right to vote. Contact with Europeans did not even happen in Alaska until 1741, and it was Russian traders, not British settlers, who first left their mark – enslaving the Aleut people to slaughter sea otter to near extinction for the Chinese fur trade. American history always ignored my ancestral homeland, decentering it from our Nation’s “more important” East Coast origins.

What we learn in school about Thanksgiving internalizes oppression. By reaching children at an age when their brains and ideas are still forming, we normalize the idea that America is a European-descendant, Christian country above all. Children of different ethnic and religious backgrounds implicitly learn that their roots are not a part of the American story.

The good news is that we can undo all of this, to remind ourselves that America’s strength is in our diversity. We can take back Thanksgiving and celebrate it through new traditions that honor the true origins of this beautiful time of year.

Here are three new traditions that you can adopt to begin to decolonize Thanksgiving.

1. Combat erasure by telling the real story of Thanksgiving around the table. Here’s an article to get you started.

3. Address oppression by widening your circle.  Ask someone outside your usual group of friends and family what Thanksgiving means to them.

We decided to try it out for ourselves, and held a Decolonize Thanksgiving feast in New York City, hosted by Heather Henson, a friend of the Bioneers Indigeneity Program and champion of environmental and Indigenous rights.

We told the real story of Thanksgiving.

Michael Taylor (Chocktaw) of the Thunderbird American Indian Dancers read an incredibly moving speech about the real history of Thanksgiving, composed by Wamsutta (Frank B.) James (Wampanoag) to commemorate the 350-year anniversary of the Pilgrim’s arrival.

Our Thanksgiving meal was comprised of organic foods, indigenous to North America! After a starter of squash soup, we feasted on roast duck with wild rice stuffing, cranberry sauce, chestnuts, and micro-greens salad.

We had a respectful, eye-opening conversation about Thanksgiving.

We were joined by guests of different ages, ethnicities, religions and political views who grew up across the United States. Each person shared their reaction to the real story of Thanksgiving.

Matoaka Little Eagle (Tewa) talked about growing up in upstate New York, as the only Native American in her school. It was not until college, Mataoka explained, that she began to learn the real histories of what has happened to Native peoples across North America.

Charles Wassberg (Swedish American) talked about how his hometown, Negaunee, got its name from an Ojibwe term meaning “to lead,” and how the local Anishinaabe (Ojibwe) were removed from their ancestral territory to make way for mining. Charles said the dinner experience prompted him to think of this story for the first time in years, and that he would tell the colonization story of Negaunee to his children and grandchildren as part of this year’s Thanksgiving.

I spoke about the role of the Bioneers Indigenous Forum as a source to learn about issues, such as the update on Standing Rock that took place at the 2016 Bioneers Conference.

The conversation around the table was incredibly honest, moving and stimulating. It was the best Thanksgiving dinner dialogue I ever experienced, and I can’t wait to do it again with my own family!

Happy Decolonized Thanksgiving from the Indigeneity team at Bioneers!