A Primal Scream: Taking Action Against an Illegitimate Regime 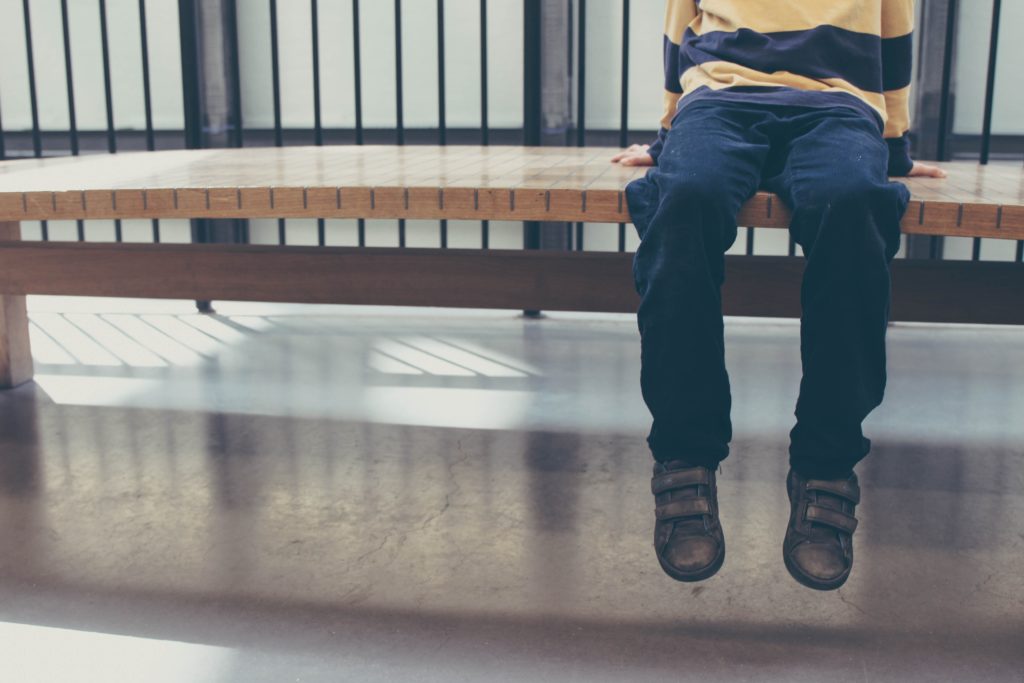 As a boy, he threw rocks at babies. He’s doing it again.

After the other parents all finally barred the boy from playing with their kids, Daddy Trump, the abuser-in-chief, shipped Donald the Menace off to military boarding school. He never went home again.

Tony Schwartz, who actually wrote The Art of the Deal because Trump had such extreme ADHD that he literally could not focus for more than 3-4 minutes, has said flatly: “He’s mentally ill. Inside the man is a black hole.”

Now from the mighty White House, he’s jailing babies and savaging desperate families, the casualties washing back on the shores of the American policy and corporate globalization that have driven them here. And make no mistake: These are already the first waves of climate refugees in many cases, and it’s going to get a whole lot worse as the people of the South flee the mayhem that the North’s fossil economy has caused.

I don’t know how to put a primal scream into words. This is not a policy – it’s a psychosis. No, I really don’t think the Founding Fathers envisioned a psychopath in the White House illegitimately elected through election meddling by a hostile foreign authoritarian regime and partisan exploitation of an archaic system rotting from the inside out.

In 2017 Noam Chomsky floated a hypothesis: The Republican Party is the most dangerous organization in human history. Check. We also know Putin’s a Republican and the Russian hackathon of the upcoming election is the Republicans’ best shot of holding on to power and perhaps avoiding impeachment, disgrace and lengthy jail terms.

This is the moment of truth in this Age of Disinformation. All people of good will and good heart need to break through the political pavement and grow a new politics. We need to do a lot more than change elected officials, although that will help at this fateful time when holding the center is a life-and-death issue for countless people. We also need to change the system, and we need a change of heart.

We forget that the Nazis arose from the nation considered the most advanced and cultured in the world. It’s easy to see right now how the “good Germans” came to be. Indeed, silence is complicity, but complicity is also complicity.

Please help kids and their families reunite and survive while we change these systems once and for all – yes, for all.

We asked around the Bioneers community for some of the very best people and groups working on the front lines of crisis with asylum seekers, refugees and related issues. Please help however you can.