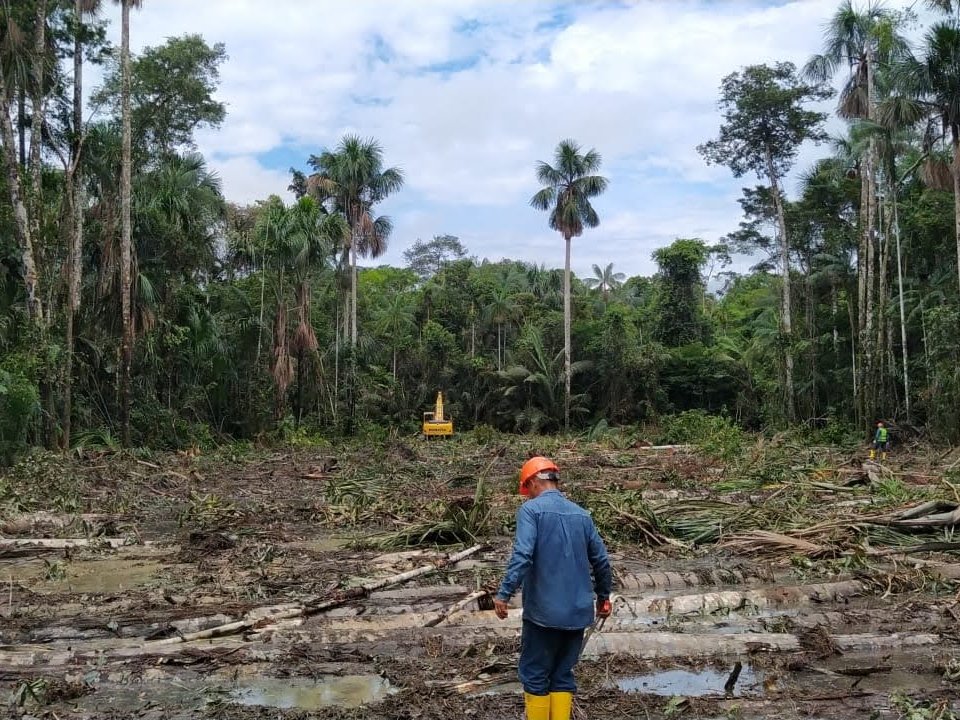 Encouraging news is coming out of Ecuador that could bolster Indigenous rights and keep fossil fuels destined for California permanently in the ground! On September 9th, Ecuador declared a temporary moratorium on new oil and mining concessions, which will remain in place for at least 12 months or until there is a law guaranteeing the right to free, prior and informed consent for Indigenous peoples before such activities can take place in their territories. The agreement between the Indigenous movement and the administration of President Guillermo Lasso halts any new contracts for 16 Amazonian oil blocks, putting government plans to auction the concessions in the next year on hold and creates a window of opportunity to permanently stop these potential projects before they start.

“These exciting developments on the ground in Ecuador need to be met with action from the north to end California’s complicity in Amazon destruction and convert these positive advances for Indigenous rights and forest protection into permanent victories.”

The agreement comes on the heels of recent legal challenges that could also restrict oil extraction of Ecuador’s largest oil reserves – Ishpingo, Tambococha, Tiputini (ITT) – underneath Yasuní National Park. A recent decision by the country’s national electoral court revived a case that could put the question of whether to leave the ITT fields permanently in the ground before voters in a national referendum as early as February 2023. And a hearing that started in August by the Inter-American Court of Human Rights could give territorial rights to two Indigenous peoples living in isolation, expanding a “no-go” zone for them and restricting both new wells and some currently in production.

While the Indigenous movement is also calling for a moratorium on current oil and mining production and for all new concessions to be canceled, the agreement is a necessary first step towards avoiding the lock-in of concession contracts and projects without securing the consent of Indigenous peoples.