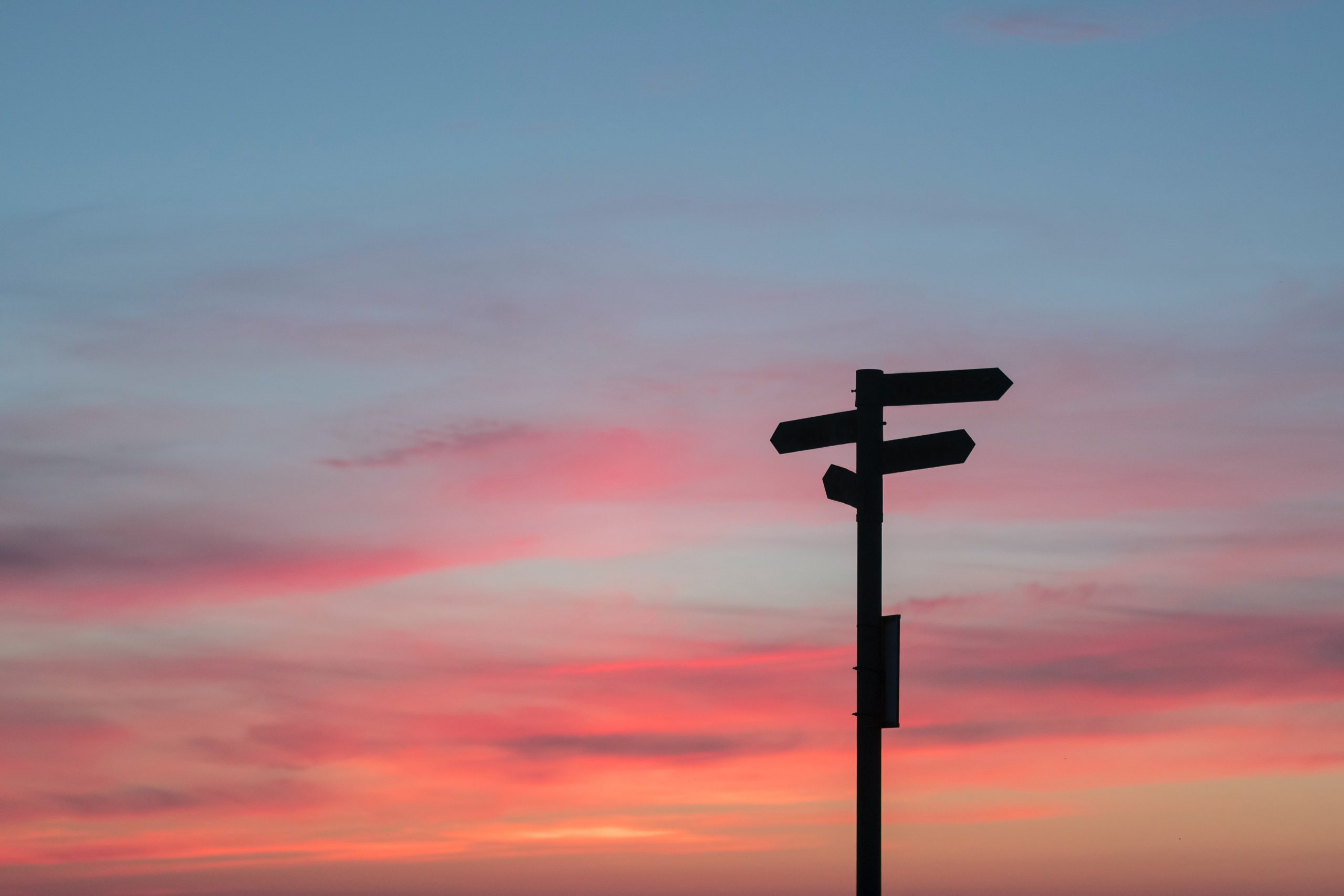 At the core of the impact of climate change are communities that live at the nexus of systemic violence. Gender, race, class, ability, and other socio-economic variables factor into one’s experience of climate destabilization. Building a sustainable climate justice movement means centering the needs of those who bear the chief impact of the problem. One of this year’s Brower Youth Award winners, Alexia Leclercq, an environmental justice organizer based in Austin TX, and NYC, shares her passion for these rarely discussed aspects of intersectionality.

This talk was delivered at the 2021 Bioneers Conference. Watch the video of this presentation here.

Here in the U.S., we’re all told to recycle if we care about the environment. Mainstream environmental groups, many founded in the late 19th or in the 20th century by white middle-class lobbying groups, usually encouraged individual actions and the preservation of national parks as solutions to the climate crisis. They didn’t take social justice into consideration, and the creation of those national parks in a number of cases directly led to the displacement of Indigenous folks who had lived sustainably in those places for centuries. And campaigns for recycling fail to mention that only 9% of plastic actually gets recycled and that a lot of it was being dumped abroad. These recycling campaigns in fact often wind up helping corporations create and sell more plastic.

Currently, around 100 corporations are responsible for about 70% of emissions. Their actions result in mass ecocide, spewing toxic waste and spilling millions of gallons of crude oil, leaving hazardous waste on forest floors. These practices are illegal, but corporations get away with it because their interests are so often above the law.

When we address environmental issues as separate from social justice issues, things like environmental racism are ignored. Environmental racism is the fact that people of color disproportionately live next to polluting industries, leading them to suffer from far more than their share of extreme health issues such as cancers and respiratory diseases. Because of this, environmental justice organizers came together in the 1990s to create their own movement, the Environmental Justice Movement, because they had been left out of the mainstream environmental movement.

If we are going to achieve climate justice, we are going to have to address the systems of oppression that caused the climate crisis in the first place, and these include capitalism and colonialism. These are systems that encourage the exploitation of land and labor in order to accumulate wealth. To cite only one example, British colonialists transformed the Malay Peninsula into a plantation economy to meet industrial Britain and America’s need for cheap rubber, leading to extreme deforestation. Recovery from this sort of extensive devastation perpetrated on native ecosystems is extremely difficult. The great colonial powers created a global infrastructure in which countries from the Global North ruthlessly exploited countries from the Global South for resources while simultaneously destabilizing their Indigenous and local cultures. This pattern is still in place. Today, Indigenous groups make up 5% of the global population but preserve 80% of the planet’s biodiversity on their remaining territories, so we need to support them in the defense of their lands and cultures and look to them for solutions.

Social justice is climate justice because the root causes of social and environmental destruction are the same. For example, the redlining by banks of black neighborhoods, which prevented people in those communities from building wealth, also allowed, through related zoning policies, companies and governments to place their most polluting facilities in those same neighborhoods. And police brutality, which we think of as strictly a social justice issue, is also an environmental justice issue because many Indigenous land defenders are attacked by law enforcement here and are frequently murdered in countries such as the Philippines and Colombia and throughout Central America and around the world for their activism.

The climate crisis is predominantly a result of our global economic system. If we don’t address how people of color are disproportionately impacted by a ravaged environment and we aren’t willing to face the fact that a small group of giant corporations are directly responsible for much of the planet’s pollution and habitat degradation and climate destabilization and that our governments continue to support those corporations (and in some cases will literally go to war, such as in Iraq, where they killed perhaps two million people in order to maintain those corporations’ control of oil), we won’t get anywhere. If we don’t center social justice in the fight for climate justice, we will fail to tackle climate change.

A wide range of justice movements, such as disability rights and economic, racial, LGBTQ and gender justice, need to be linked. Just to cite the example of disability justice, which is almost never talked about in the context of discussions around climate: a lot of disabled folks are often left out of climate emergency plans. We need to understand we are all in this together, and if we leave whole groups behind, we won’t win.

So, what do we do? There are a lot of things that need to be done and can be done. On my end, I co-created a group called Start: Empowerment, a social and environmental justice education nonprofit that seeks to bridge the gap between education and action, that seeks to educate people about these issues and the systems of oppression we need to dismantle using a wide range of approaches, including formal and informal education, storytelling and sharing the voices of community elders.

I am also an organizer with a local environmental justice organization in Austin, Texas called PODER. I urge every single one of you to either join or to support in some way a grassroots environmental justice organization. Volunteer your skills or donate. There are many ways to get involved in supporting people in frontline communities most directly impacted by the crises we are facing, and by helping them now, you will be helping all of us down the line.

At the end of the day, social justice and climate justice are not separate; they are one in the same, so we can’t fight them separately, we have to fight them together, but I believe we can create a new world based on community care and sustainability.