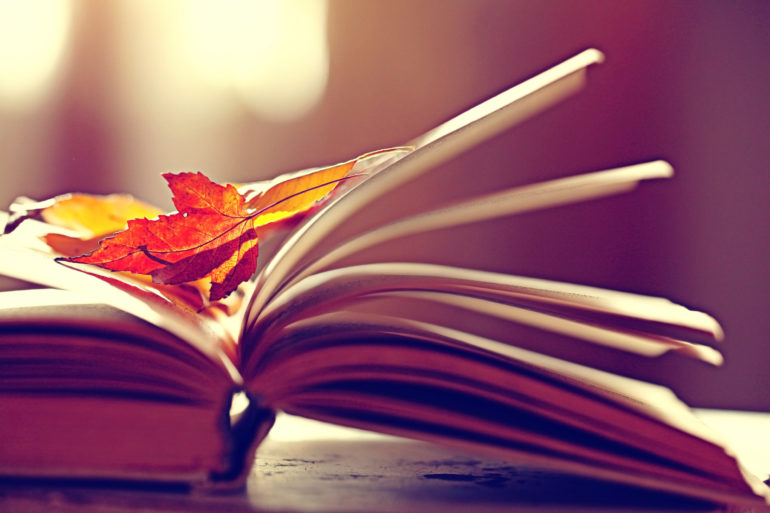 For fall, Food Tank has compiled a list of 17 books we hope will educate, inform, and inspire. As the weather cools and we turn to more savory foods, learn about the history of butter, duck season in France, and the life of Patience Gray, the visionary behind the modern slow food culture. For reflecting during the turning of the seasons, read about how antibiotics changed our food, how to combat a hot and hungry planet, and the food truck movement. Or, in the spirit of the fall harvest, learn about migrant workers in California. There is something for all tastes, so take advantage of the lengthening nights to read a few.

Continue with good food reads every month through Real Food Media’s Book Club, or download the monthly book club podcast to listen on your commute.