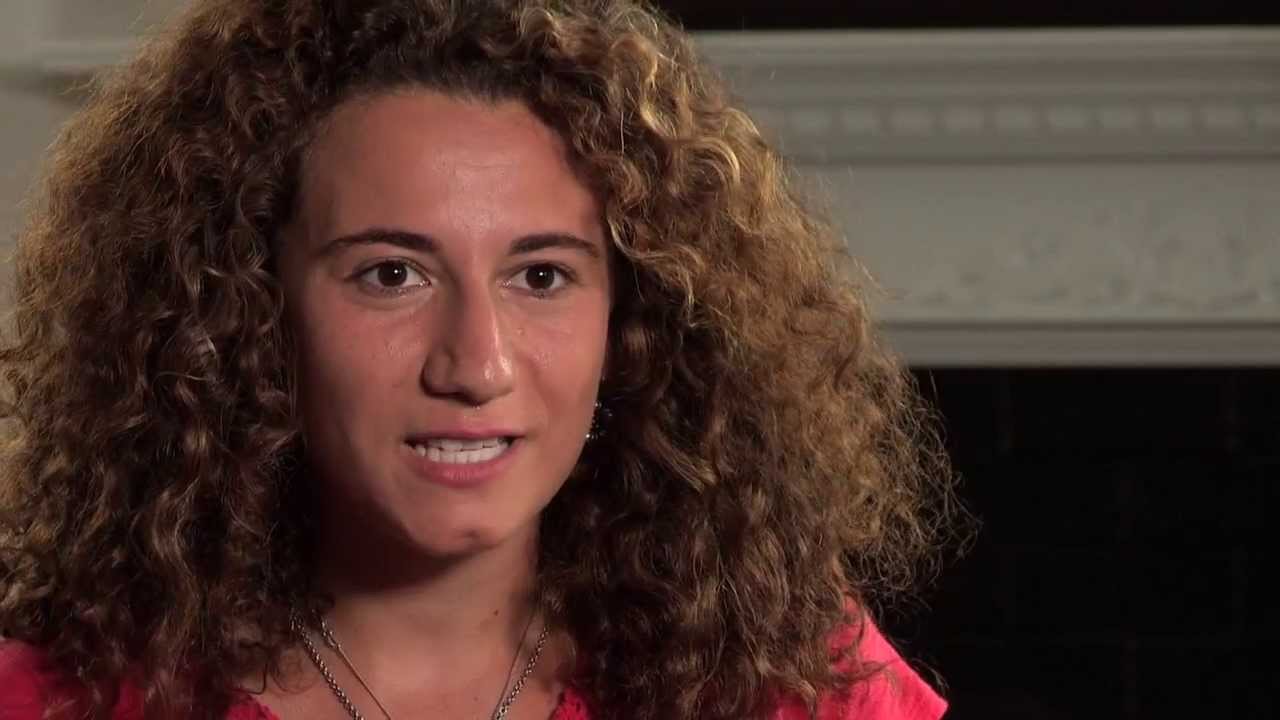 At Bioneers, we believe that youth have the power to help shift the future for the better. Chloe Maxmin is one of those young people catalyzing change.

Maxmin, a graduate of Harvard University, became an activist when she was 12 and started a Climate Action Club in her high school, galvanizing a movement in her school and community. She then founded “First Here, Then Everywhere” to empower youth environmentalists, and then co-founded Divest Harvard, receiving national and international recognition for her activism.

Investing in the Future

“Divestment is the opposite of investment,” she says, introducing the Fossil Fuel Divestment Movement during her Bioneers talk.

Modeled after the anti-apartheid struggle of 1980s, divestment, which aims to stigmatize the fossil fuel industry and expose our colleges, universities, and other institutions investing in their stock as socially irresponsible, has achieved significant strides since its inception. Young people are playing a major role in building the movement.

Chloe’s insights hold special resonance for me. As a student at San Francisco State University when the call for fossil fuel divestment emerged, I watched the movement unfold and capture hearts and minds before my eyes.

“At our first meeting, we had only 10 people, and none of us knew what we were doing,” says Maxmin. “Now, in our third year, we have 70,000 people who have signed on to our campaign.”

Share this story and spread the word about #BioneersYouth!