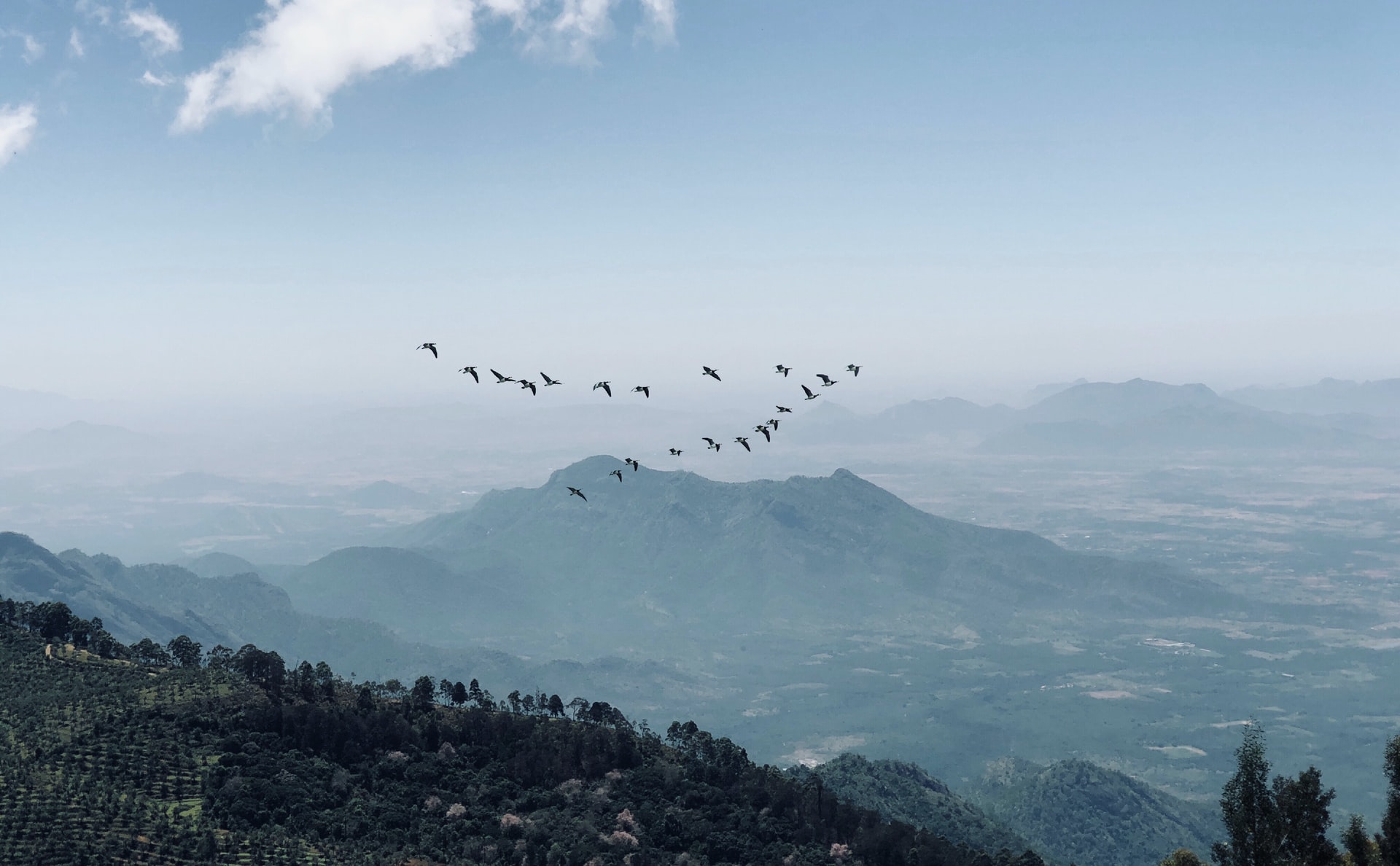 This talk is dedicated to everyone who has ever felt powerless, experienced being the dissenting or minority voice, or felt unfairly judged, devalued or dismissed for being different. It is intended for anyone who has experienced a culture that elevates some while denigrating others.

As a young woman right out of college, for some years I believed the “feminist movement” had accomplished its goals, and that I was stepping onto a level playing field.

That same naiveté, mixed with idealism and some cultural blindness, also had me imagining that the Civil Rights Movement had largely ended racial bias and injustice in this country.

It wasn’t until much later – after years of being the only woman in business settings, of negotiating biased gender dynamics personally, professionally and politically, that I began to realize how much gender roles and related power dynamics were impacting my experience – and how painful and damaging those impacts were.

And it wasn’t ‘till several years after that, when I began peeling back the layers of my own defensiveness and denial that I began to learn how racialized our society still is, and to discover my own personal and cultural complicity in it.

Gender and race are only two of the ways we rank and compete with each other – benefitting some, and harming others. In this society, we also do it about age, sexual orientation, body shape, class, education and abilities, to name just a few.

As I work to integrate and distill what I’ve been learning, an especially useful metaphor for me is the Tilted Room.

I found it in Melissa Harris Perry’s book Sister Citizen, about the stereotypes that Black women in America encounter as they work to establish a unique identity, and achieve agency and recognition.

She describes a cognitive psychology experiment in which people were placed in a crooked chair within a crooked room, and asked to align themselves vertically.

Researchers were surprised that – even in a room tilted as much as 35°– some people reported that they were perfectly straight, simply because they were in alignment with their surroundings.

Only a few managed to find uprightness. As Harris Perry notes, “It can be hard to stand up straight in a crooked room.

We’re all products of a culture that’s filled with tilted rooms, spaces designed to get us to relate in ways that defy the natural instincts of our bodies, hearts and souls.

Though the room may be tipped according to differing sets of biases, it’s rarely level. Some benefit from a headwind, while many face persistent and systematized obstacles.

Since these biases aren’t conducive to symbiosis, and we all contain both victim and perpetrator within us, we become stuck in win/lose, dualistic and polarizing dynamics.

Tilted rooms keep us divided – preventing collaboration, coalition and movement-building. And, though it may seem otherwise, they damage the ones who benefit from the tilt as much as those who are disadvantaged by it. They hurt us all.

How do we escape the tilted room?

It is no small feat. It requires practice to disengage from those prevalent, insidious beliefs within us that help keep it in place. It asks that we reorient ourselves toward reaching across these divisions of gender, race and class – and be willing to fail, for the sake of learning. It means strengthening that intrinsic relational intelligence that comes from our body’s wisdom, our heart’s guidance and our moral compass.

I believe we escape it by investing in our relational intelligence.

Being white, or male, or heterosexual, or middle class, or highly educated, or rich or successful makes

It particularly difficult to recognize that a tilt exists.

But if you’re on the losing end of the tilt, it’s hard to ever forget, or not feel, the injustice of it, every hour of the day.

One friend, a leader of mixed ethnicity told me she felt as if she is continually climbing uphill on her knees, with broken glass strewn across her path – while white folks have running shoes, a clear walkway, and the wind at their backs.

I realize I previously grappled with injustice principally through my rational analysis and intellect – and from a distance that my privilege afforded me.

But hearing the truth of others’ realities, and feeling how painful they’ve been, trying to listen at the deepest level, while loving and respecting the beauty and power I see in them has changed me.

For centuries throughout Western history, intellect has been lauded, while the value of emotional sensitivity, body awareness and intuition have been devalued or even scorned. They have been seen as indicators of inferiority and of vulnerability.

But I believe they are essential to our resilience, our leadership and our strength.

“The intuitive mind is a sacred gift and the rational mind is a faithful servant,” Einstein noted. “We have created a society that honors the servant and has forgotten the gift.”

When I ask my physical body to tell me what it knows, when I listen to my gut, my body never lies.

When I ask my heart, it has far more strength than my mind, and it expands flexibly to embrace each newfound love.

My intuition, my instincts, and my ancestors – when I’m receiving them clearly – are the most powerful ways of knowing I can access.

Listening to them, I attune to whale song, elephants and the language of crows. To the wisdom of fungi and jungle vine. I gain access to myths, dreams and symbols that offer me guidance and meaning, nectar in this turbulent, transformative time.

As I practice getting better at appreciating these gifts, I recognize and encourage them more, both in myself and others.

I find this freeing me from tilted rooms, and increasing my toolkit toward co-creating the beloved community which is my heart’s deepest yearning.

We can cultivate relational intelligence, thankfully, by choosing it. By practicing it ourselves, and by being mentored by nature’s abundant examples.

In nature, no-one lives in isolation, and the sense of balanced partnership is palpable. In nature, diversity is much more than political correctness – it creates resilience in any thriving ecosystem.

We can opt to be mentored by the mastery (or mistressy?) of our mother, Earth – if we can quiet ourselves long enough to hear, smell, feel and learn from it.

I believe our survival, as well as our fulfillment and joy – may depend on our making this shift, cultivating relational intelligence to escape the tilted room.