An Indigenous Perspective on Energy Development: Q & A with Darcie Houck 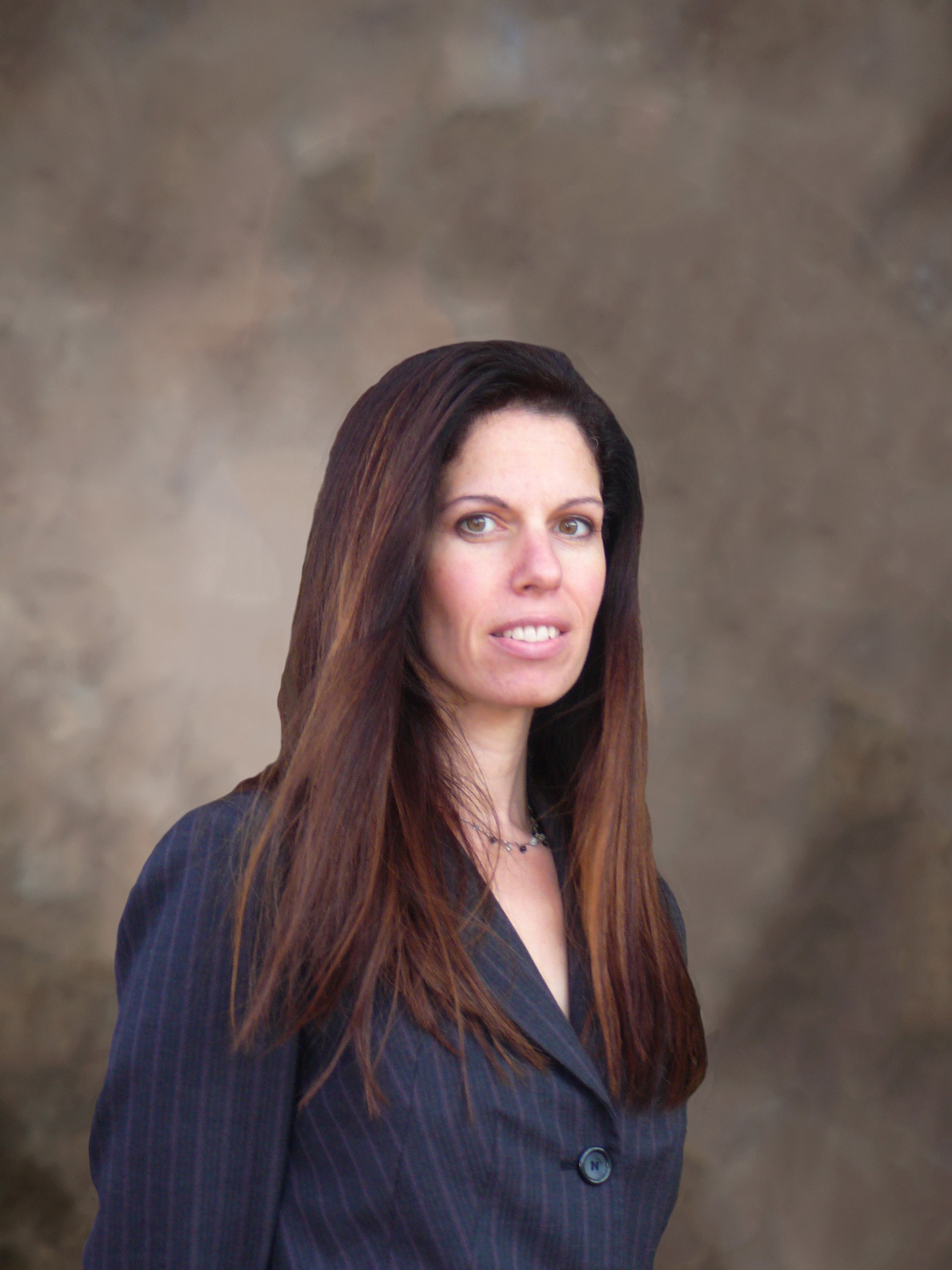 Darcie Houck is a descendent of Mohawk and Ottawa native tribes and an attorney specializing in environment, water resources, energy development and Native American land use. She previously served as staff council at the California Energy Commission, and has taught law at several universities, including UC Davis and San Francisco State.

Bioneers: Where are you from and how did you come to do the work you are doing?

Darcie: I’m from upstate New York, and am Ottawa and Mohawk on my mother’s side. I was very close to my Mohawk/Ottawa grandpa. He used to take me back to the reservation when I was a child, and told me that I needed to be a lawyer when I grew up to defend Native rights (chuckles). It always stayed with me. And that’s what I did. I was originally a political science major, until I wrote a paper on tribal government. I got a horrible grade and when I asked the professor why, he said, “Because tribal governments are not real governments.”  That moment changed my life. I went to the counseling center and was directed to the Native American studies program. I switched majors and ended up with an amazing education I wouldn’t have gotten if that incident hadn’t happened.

Bioneers: What kind of law do you practice?

Darcie: During the energy crisis, I was hired by the California Energy Commission because of my background with Native American law. They were dealing with potential projects on Indian land that they had never dealt with before. I learned a lot about energy law and environmental law. Then I went into practice with the largest private law firm in the US that focuses exclusively on Native American issues. We practice in everything from general counsel to internet gaming issues, cultural resource protection and water law.

My focus is environment, water and energy.  My passion is cultural resource protection, and unfortunately, because of the nature of the business, that work is typically pro bono.

Bioneers: What are the biggest issues you face in cultural resource protection cases?

Darcie: The cultural resource issues that deal with Traditional Ecological Knowledge (TEK) of Indigenous peoples are particularly critical because of what’s happening with climate change, and because many state and federal government decisions-makers base their decisions on western science. However, there has been some realization by these entities that TEK and all of the practices that Indigenous peoples have had forever are really what is going to create truly sustainable development. It’s a slow process. People are starting to listen.

Bioneers: Are your tribal clients resisting energy development or embracing it?

Darcie: Both, and there’s a lot of work trying to combine the two. That wasn’t the case 10-20 years ago. Tribes are really dedicated to improving their economies and looking at their natural resources as one option for development. Tribes want to develop these resources responsibly. You can be a traditionalist, want to have a sustainable way of living that respects and honors Mother Earth and nature, while utilizing modern tools in doing so.

Bioneers: Many environmental laws promise meaningful consultation with tribes for energy development; what is your take on the effectiveness of these consultations?

Darcie: I just sat on a panel at a tribal-sponsored conference in California with a representative from the Governor’s office who was unaware of any law that protected tribal cultural resources. Several laws already exist to protect cultural and historic resources. If decision-makers do not comprehend the importance of the resources that need protection, these resources will not be a priority. So these laws need to be interpreted and implemented in a meaningful way by those with the power to do so. Until this happens tribes will be fighting an uphill battle in the protection of these critical resources.

Also, tribes are often brought in at the tail end of the process. If tribes were brought in at the very beginning of the planning stage, and fully included as meaningful participants, we could probably avoid many of the problems we see with the development of some of the solar projects.

Bioneers: Like down in the Blythe, CA area where there’s a proposal to laser level a huge, magnificent portion of the Mojave for solar? The tribes are screaming, ‘hey wait, that’s a huge culturally significant, sacred area. You can’t do that.’

Darcie: And my perspective is that there’s a cultural disconnect that is so typically European. Throughout history, Europeans have come here and assessed the landscape as unutilized. They then decide to build this and destroy that in the name of progress. It’s the same with the desert- they see it as land that nobody is ‘using’ but in fact, it’s one of the few places left that has an intact ecosystem that is so beautiful and amazing.

There are other places to put solar that would be much more effective like rooftops, parking lots and other places that are already developed. We all hear talk about sustainable development and in-fill projects, but major projects still seem to lean toward green fields for large scale development.

Bioneers: What are some of the misperceptions about tribes and development?

Darcie: The same gentleman from the Governor’s office commented that, “We only hear from tribes that want to develop projects.” It seemed that he was insinuating that tribes only wanted to develop things, not save or protect them.  Just because a tribe has a resource that can be developed to the benefit of the tribe for economic or welfare purposes, does not mean that the same tribe is not concerned about protection of traditional cultural resources. The fact is that state governments don’t hear from many tribes because they often do not include them in the process until its too late.

Bioneers: What are some of the other challenges for tribes, whether it be supporting or opposing development?

Darcie: Oh, there are so many. You have this inherent contradiction where, despite public perception, it can be much more difficult for tribes to develop within their tribal lands than it is for off-reservation private entities to. And for those private entities, protecting cultural resources is often simply an afterthought.

Also as more and more issues face society at large with climate change, society as a whole will have to develop response strategies. In many cases it’s the global Indigenous communities that are facing the most severe impacts in very defined, limited land bases- impacts that they had no hand in the creation of, and often opposed or tried to prevent. These conditions will persist, and likely get worse.  We have to find a way to make sure that Indigenous voices are heard. Those who are facing the worst impacts should have an equal or even greater voice in what decisions are made, and we are not seeing that right now.

Bioneers: How do you make these Western laws mesh with the Indigenous thinking?

Darcie: That is so critical. These laws are made and developed by people who don’t have the same worldview.  The ‘dominant society’ priority is how to use a resource. The end goal is to use it, not preserve it. It’s so counterintuitive to the worldview of Indigenous communities.

Bioneers: Why should a wider audience listen?

Darcie: We, as a society, are in a disaster management stage, and the wisest people are the ones being overlooked because of people’s stereotypes of what a leader is supposed to look or sound like. How mainstream society has educated their children as to who is in charge and who is not- without a shift in that mentality, I don’t know what happens.  But I do think that with projects like Bioneers and other individuals I’ve met in this work, it gives me hope that there will be a shift before it’s too late.