Practical Ways to Transcend and Transform: john a. powell 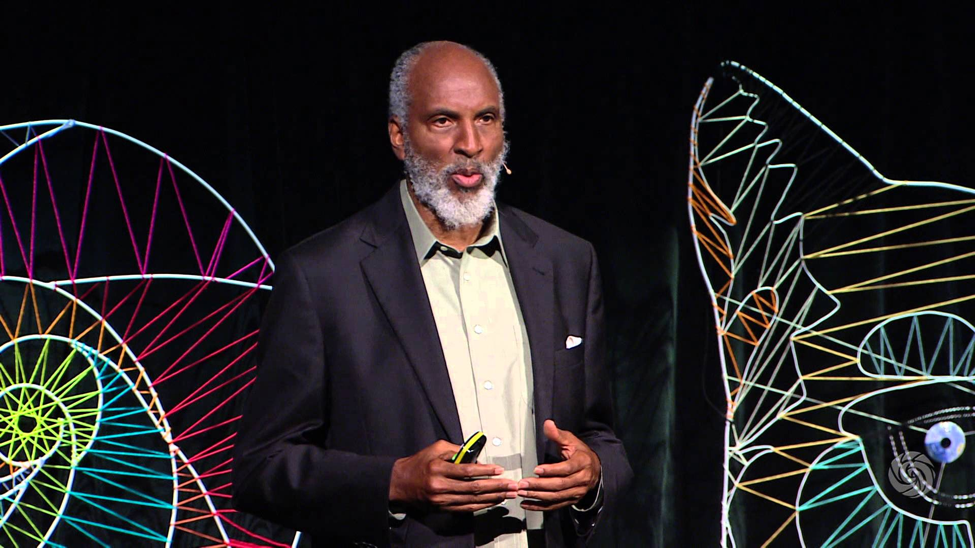 john a. powell’s decades of work delving deeply into the process of “Othering” shows practical ways we transcend and transform the all-too-human tendency to retreat into tribalized and racialized identities that diminish others as less than human.

I strongly encourage you to view the five-minute video with john telling the story of “The Invention of Whiteness” from my forthcoming movie (“Changing of the Gods,” 2018). As john points out, whiteness as a concept did not always exist and had to be invented by elites as a tool to divide and conquer.

john’s many years of racial justice work crystallized in his current role as Founder and Director of UC Berkeley’s esteemed Haas Institute for a Fair and Inclusive Society, which is a national beacon for the leading edges of how we can recognize our interconnectedness as people and as members of the diverse web of life, and turn it into systemic and policy change.

The Haas Institute brings together researchers and scholars, community partners, strategic communicators, and policymakers to identify and eliminate the barriers to an inclusive, just, and sustainable society and to create transformative change toward a more equitable world.

john is a Professor of Law, African American, and Ethnic Studies at the University of California at Berkeley, where he holds the Robert D. Haas Chancellor’s Chair in Equity and Inclusion. He’s an internationally recognized expert in the areas of civil rights and civil liberties and a wide range of issues including race, structural racialization, ethnicity, housing, poverty, and democracy. He joined the Bioneers Board early this year after many years of participating in the Bioneers conference.

In the filmed interview I did with john, he points out some of the hidden history of the New Deal that’s coming home to roost again today. The only way FDR could gain Congressional support for radical ideas such as the minimum wage and social security was to make a deal with Southern Dixiecrat politicians that the New Deal would be for only white people and would not disturb the racialized caste system of the South.

The 1960s civil rights movement, including Dr. King’s Poor People’s Campaign, was designed to finally bring to fruition the promise of the New Deal for African Americans and people of color. In turn, that provoked the white identity backlash exploited in the Southern Strategy by Barry Goldwater and Richard Nixon, stoking racial anxiety to divide and conquer ongoing.

Today’s racialized upheavals around white identity can be traced to the Southern Strategy becoming the national strategy of the Republican Party, of which Trump is the logical outcome.

In his most recent address to the Bioneers Conference, john sheds light on how we can move through this transformational moment in American society when an increasingly diverse national and global society calls for all of us to overcome the burdens of history and rise together as one in the recognition that we are one – on one Earth.