Justice for Farmers and Farmworkers 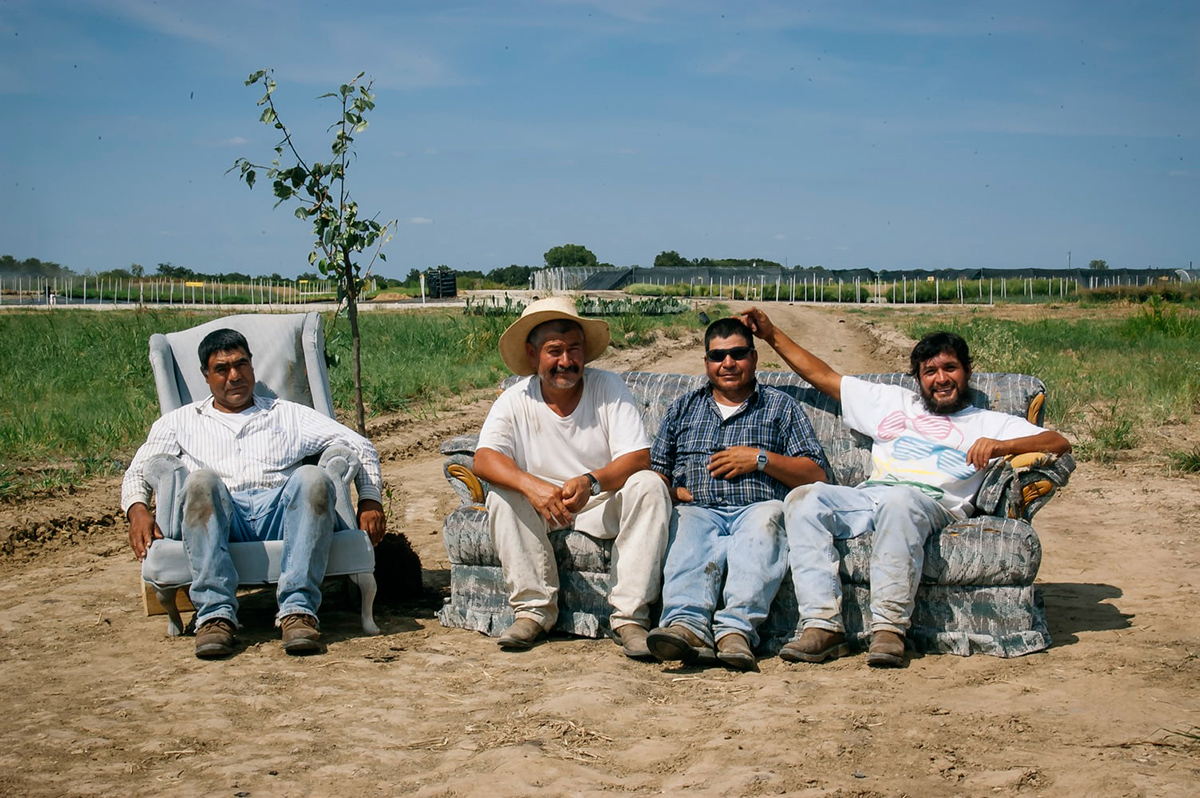 The Rodale Institute has developed a pilot version of standards for a Regenerative Organic Certification (ROC) program that addresses all aspects of regenerative agricultural practices and principles including a section on Farmer and Worker Fairness. The program uses the National Organic Standards as a minimum requirement, but goes beyond organic in some specific areas. Social and economic justice for farmers and farmworkers is one of those. The Farmer and Worker Fairness section contains fair pay to the farmer and a living wage to farmworkers, equal opportunity regardless of race, gender, marital status, religious beliefs, disabilities or political opinions. It recognizes the rights of small farmers to organize to be able to compete globally and for farmworkers to organize and collectively bargain for fair wages and good working conditions. A clean and safe working environment would be ensured by third party audits.

Farmers and farmworkers are exploited by an economic system that places corporate profits over financially equitable and respectful relationships. According to the World Bank 78% of the world’s poor are farmers or ranchers. Most farm workers do not enjoy the same rights as workers in other industries; rights like worker’s compensation, disability insurance, health insurance and the right to join unions and collectively bargain. Federal law does not entitle farm workers to overtime pay and in some cases farm workers are not guaranteed a minimum wage.

By including Fairness in the standard, the ROC places an equal importance on the human aspect of agriculture along with soil health, ecosystem stewardship and climate friendly practices.

The Coalition of Immokalee Workers (CIW), based in Florida where 90% of the tomatoes produced in the US during the winter months are grown, is one organization that has been fighting for fair wages and decent working conditions for farmworkers. CIW has brought to justice those responsible for modern day farmworker slavery, and brutality and sexual harassment in the fields. They have negotiated with some of the largest fast food chains to increase the pay of Florida tomato pickers to raise them above sub poverty wages. Lucas Benitez, the founder of CIW, spoke at the Bioneers Conference about the Fight for Justice for Farmworkers.