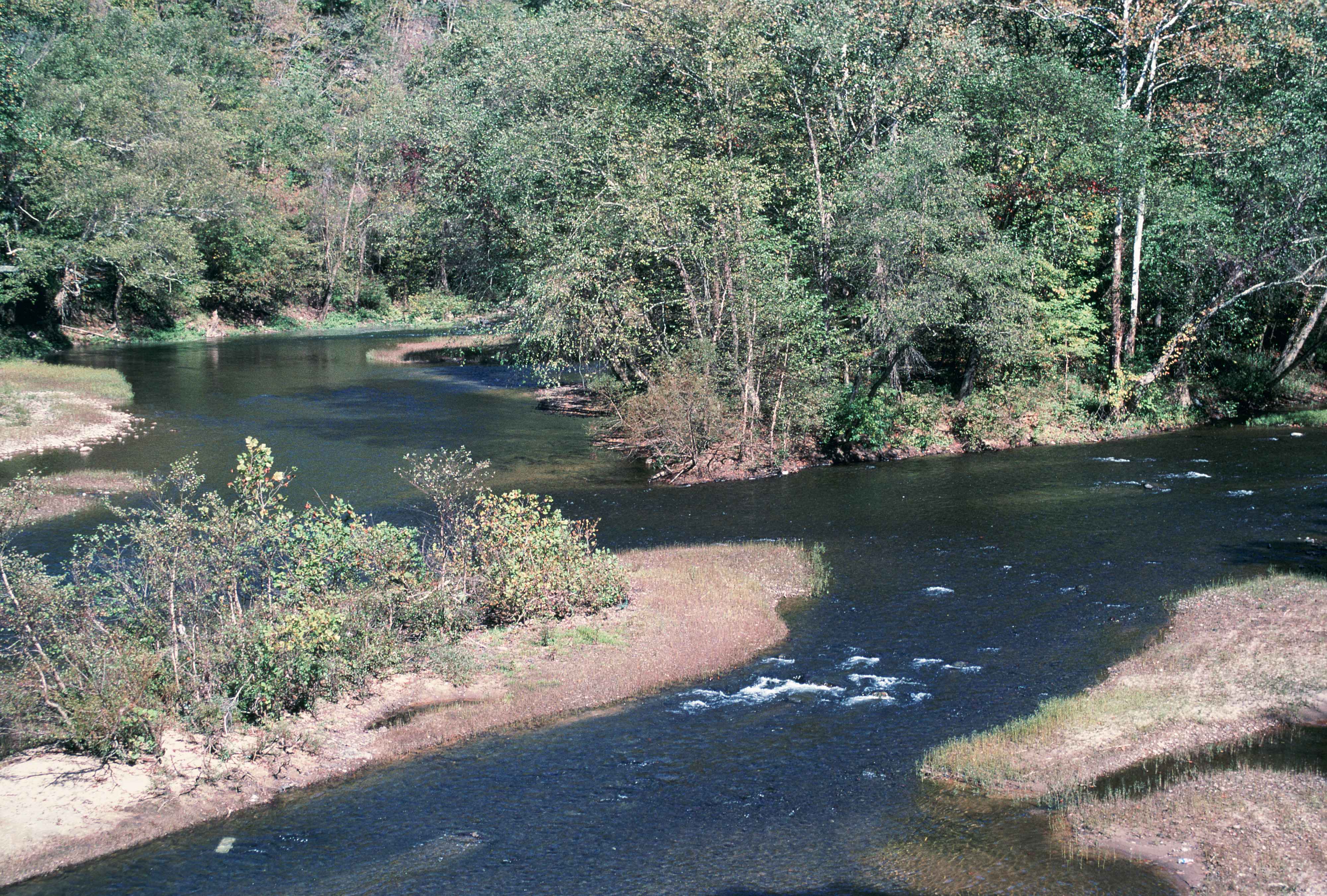 It’s been several weeks since thousands of gallons of a chemical used to process coal spilled into the Elk River in West Virginia. 300,000 people were told to turn their taps off, nearly 200 people have been admitted to hospitals for treatment and the overall response at a state level has been somewhat short of an A+ grade.

It’s easy enough to point to each problem independently. There’s the oft-maligned and outdated Toxic Substances Control Act (1976), which grandfathered in 62,000 compounds, requiring no further testing for toxicity. There’s the general ineffectiveness of West Virginia’s environmental regulations, which do not require inspection of chemical storage facilities – ever. There’s the impressive incompetence of the official response- when asked whether it was ok for residents to drink the water coming through municipal pipes weeks after the spill, WV Gov. Tomblin responded, “It’s your decision.”

However, the Elk River spill is a poignant reminder of just how interconnected environmental concerns are and why taking a systems approach to these issues is so important. In this case, consider two key root causes:

(Note: Water privatization is another key consideration and Appalachian Voices has a good piece on the privatization of municipal water supply.)

Much has been made of the unknown toxicity of MCHM, the chemical in question. Perhaps we need to be asking a bigger question – why do industrial chemicals need to be toxic at all?

Paul Anastas and John Warner are responsible for the rapidly growing field of Green Chemistry. They emphasis the upside down reality here in which we are purposefully designing toxic chemicals when the industry has the technology and sophistication to accomplish many of the same processes with much less toxic results. Anastas and Warner have both spoken at the Bioneers Conference about the vision and reality of a much less toxic world. “You ever ask yourself why do we have hazardous materials? Who in their right mind would in- synthesize a red dye that caused cancer? Who in their right mind would develop a plasticizer that causes birth defects? Why are we in the situation that we’re in?” – John Warner