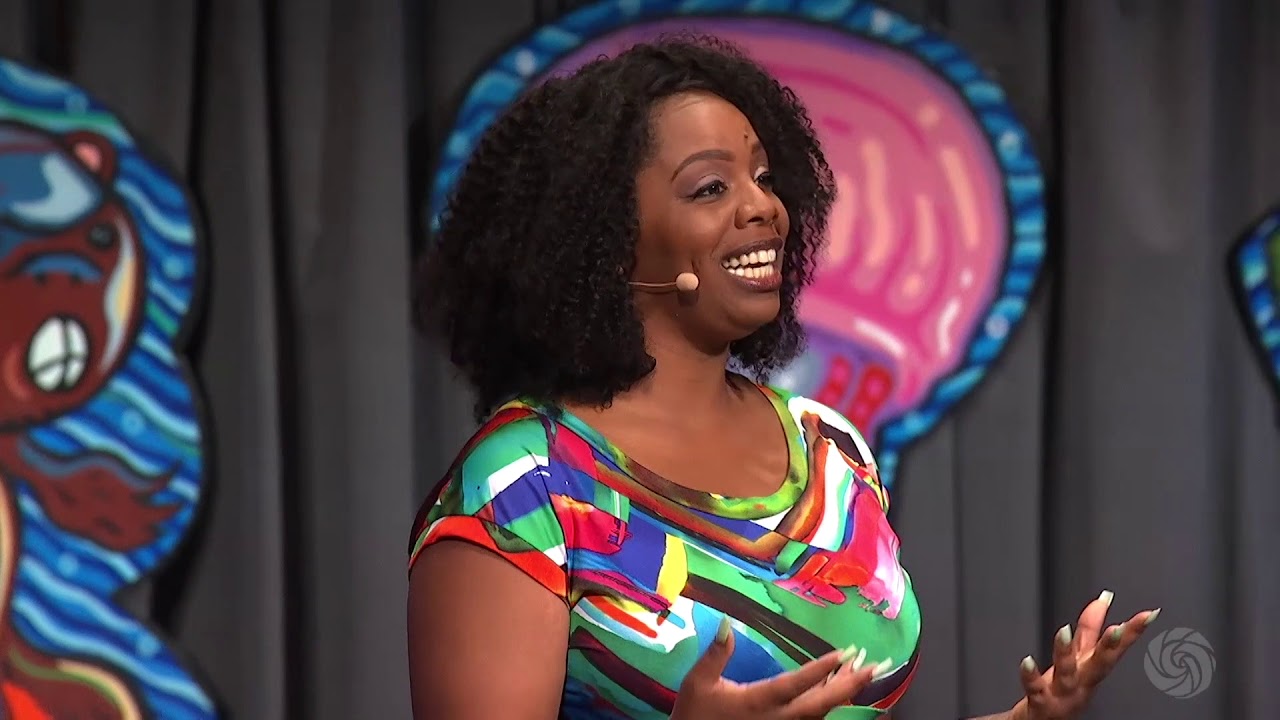 Patrisse Cullors wears many hats—she’s a performance artist, an award-winning organizer, and a best-selling author. But above all else, Cullors is one the most effective and influential movement builders of our era. The Los Angeles native is reshaping America.

In 2013, Cullors was one of the three original co-founders of #BlackLivesMatter, which has since grown into an international organization with dozens of chapters fighting systemic, anti-Black racism and violence. She’s won many awards for her work with the organization, including The Sydney Peace Prize Award (2017) and Black Woman of the Year Award (2015) from The National Congress of Black Women. While she’s worked to create and shape #BlackLivesMatter into an international force, Cullors has also fought to change the underpinnings of her hometown: She’s was a key figure in the fight to force the creation of the first civilian oversight commission of LA’s Sheriff’s Department, and she spearheaded the criminal justice reform legislation that will appear on the city’s March 2020 ballot.

Cullors also recently produced a series of theatrical pieces: Power: From the Mouths of the Occupied, and co-authored the book, When They Call You a Terrorist: A Black Lives Matter Memoir, earlier this year. The book delves into the roots and constructed social illness of racism, while providing a searingly open and vulnerable account through the portals of her mind and her communities’ lives.

In her Bioneers 2018 keynote address, Cullors discusses how the Black Lives Matter movement came to fruition, how it’s been shaped by the events of the past five years, and what it hopes to accomplish in the future.

In 2013, Alicia Garza, Opal Tometi and I co-created and gave birth to Black Lives Matter. And we weren’t sitting in a boardroom. We weren’t on a conference call. We weren’t at an organizing strategy meeting. Each of us were in separate places, watching the verdict of George Zimmerman. We all remember that day — July 13, 2013 — waiting to hear for some sort of justice for Trayvon Martin, and really some sort of justice for black people, here in the US as well as around the world. And instead, what we received were “not guilty” verdicts. Over and over again I read on my social media feed, not guilty, not guilty, and eventually not guilty of all charges. I was sitting in Susanville, a small prison town, 11 hours north of Los Angeles, visiting one of my mentees, who actually just received 10 years, 85% time, for never harming a human being. I’m watching this verdict of someone we know killed this little boy—there was no question about that—and then also sitting in this prison town, knowing that my mentee deserved to be free.

I had this moment of first shock, second rage, third despair, and then fourth: What are we going to do about it?  As I was scrolling through my social media feed to figure out who I was going to talk to, how we were going to show up, what the next step was, I came across Alicia Garza’s post. She had written a love note to black folks, and in that love note, she had closed it off with Black Lives Matter. And I remember looking at those three words and saying, That’s it. That’s it. That’s what we’re going to do.

I put a hashtag in front of it. Alicia said, “Well, what’s that?” I said we’re going to make this thing go viral. Within that year, it wasn’t social media that made Black Lives Matter go viral, it was three black women. It was black women and the community of black women and queer folks and trans folks that believed in those three words, believed it so deeply and so profoundly, and we organized around it. We showed up for it. We talked to people about it. We talked to our own family members about it.

Then August 9 happened, and Mike Brown is murdered. There was this moment for many of us, in those two to three days that Mike Brown was not only murdered, but he’s also left on the concrete for four and a half hours, humiliated in front of his family and his community. And then the family and community decided to grieve, the way we know how to grieve, right? For black folks protest is grieving. So folks go out, they hold a vigil, they hold a protest, and instead of receiving care, instead of receiving dignity, instead of receiving love, they’re met with rubber bullets, they’re met with tear gas. I’m watching, again, on social media, another tragedy.

I called a few friends up. I said, “What are we going to do? This can’t keep happening in this way without a public response, without public outrage.” And so, Darnell Moore and I organized 600 black folks to travel from across the country, including Canada, to St. Louis for three days. We called it the Black Lives Matter ride.

We had two specific goals. The first goal was to show up and just be present, just let folks know that we’re here, we’re here for you, whatever you need. And the second was that we were going to go home and organize. We weren’t going to allow the media to make it seem that Ferguson was an anomaly. We believe that Ferguson was Oakland, Ferguson was Los Angeles, Ferguson was Detroit, Ferguson was Baltimore, Ferguson was every single city where black people existed and were under the lynchpin of state violence and law enforcement violence.

As we continued to develop and get stronger and bolder, 2016 happened. And I don’t know about y’all, but I definitely did not imagine we would be where we’re at right now. This was not a part of my plan. As I sat in 2016, sitting, watching the news with friends, praying for a different outcome, I remember 45—because I don’t say his name—being told that he was the next president of the United States, and I had a similar reaction that I did in July 2013, a reaction of shock, grief, despair. I remember sort of holding my body and crying, and a good friend of mine leaning over and rubbing my back and saying, “We’re going to be okay.” I remember saying to him, “No, we’re not. We’re not going to be okay.”

I started to plot my escape from the US. Really and truly started to look up other places, where I’m going to take me and my two and a half year old. I’m an organizer, born and raised an organizer, so that was like a couple weeks of me going down a rabbit hole of trying to escape, and I rather quickly pulled myself back up and said, alright, it’s time to fight.

I spent two years working with our global network, working with other organizations, working with other community members, trying to understand how we protect ourselves in this moment. How do we respond to the terrible, terrible crimes against humanity? And yet also how do we build a vision, a vision where we can imagine black people living, black people thriving, where part of the work that we’re doing is not just responding to our death, not just responding to the harm against us, but actually developing something that has the ability to raise my child, to raise my child’s child, and his children’s children. What does that vision actually look like? What does it feel like? What does it smell like? What does it sound like?

Note: At the end of this address, Cullors took the Bioneers audience on a guided tour of their collective future. It’s a meditation best expressed via video. To watch it, check out Cullors’ full keynote address video. The meditation begins at 16:33.