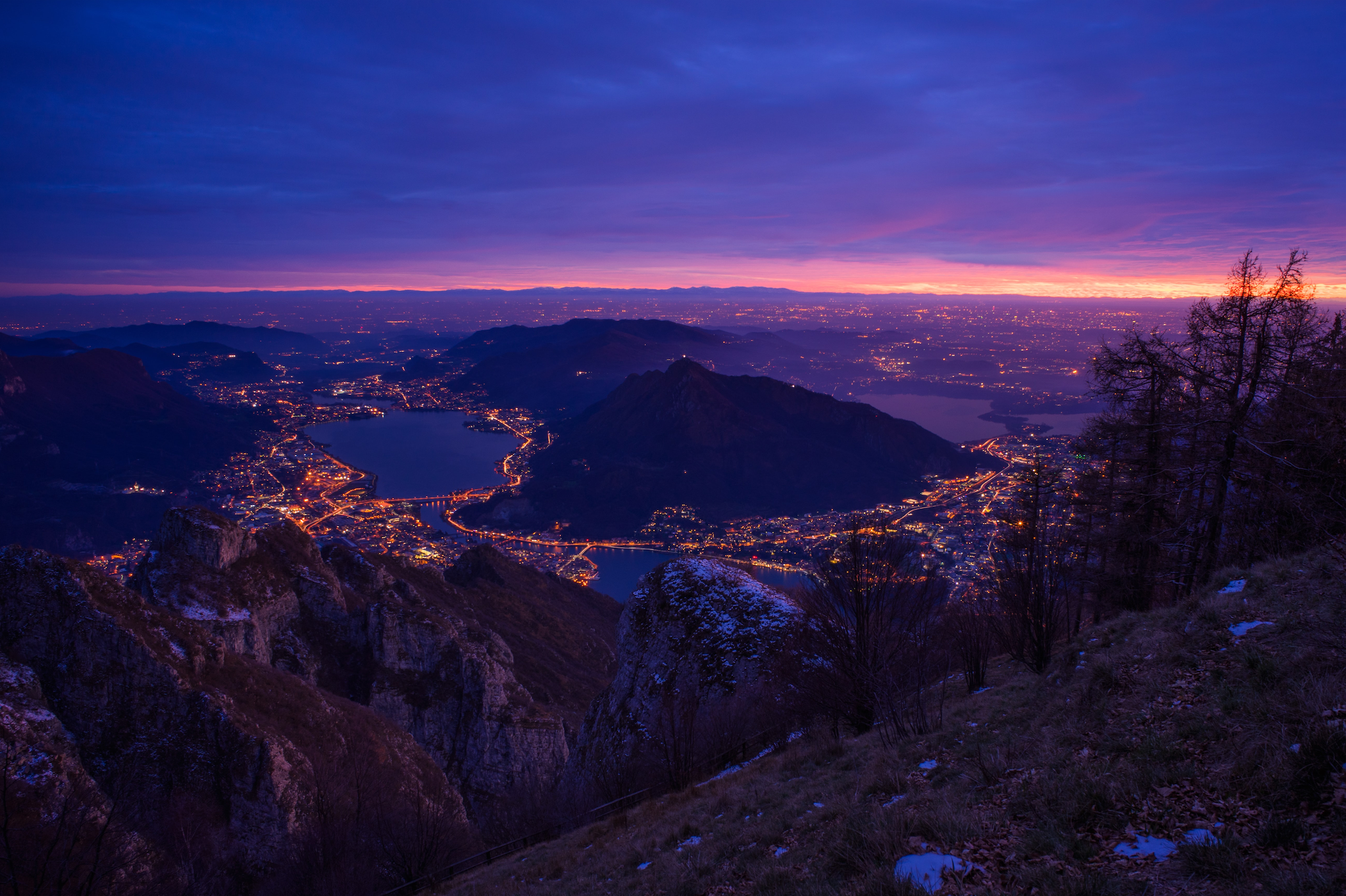 As humans, we are not separate from the world around us. Our health is directly tied to the environment of which we’re a part, and we’re already seeing the consequences of continuing to degrade our climate through industrialization and the continued pursuit of wealth.

Planetary health is an emerging field that addresses these concerns, and doctors, scientists and activists are starting to pay attention. The new book Planetary Health: Protecting Nature to Protect Ourselves provides an overview of this approach — which considers threats to our ecosystems as threats to our own wellbeing, with an emphasis on solutions — and serves as a guide on how to respond.

The following is an excerpt from Chapter 1 of Planetary Health, edited by Samuel Myers and Howard Frumkin. Dr. Frumkin will appear as part of the 2020 Bioneers Conference. Copyright © 2020 by the authors. Reproduced by permission of Island Press, Washington, D.C.

In other words, in 65 years the percentage of the world’s people living in extreme poverty dropped from 63% to 10% despite a near tripling of the global population. In 1950, global life expectancy was 46 years.  Sixty-five years later, it was 72.3 And during that same period, child mortality dropped from 225 per 1,000 to 45 per 1,000 (Figure 1.1).4 These are unprecedented achievements in human history.

But there may never have been a worse time for the rest of the biosphere, at least since human beings began walking the planet. On March 17, 2019, a male Cuvier’s beaked whale washed up in the Philippines dead. It was still immature, and, wondering what could have killed such a magnificent creature capable of diving to depths of nearly 3,000 meters and normally living up to 60 years, scientists performed a necropsy. Inside the whale’s stomach and intestines, they found 88 pounds of plastic garbage. As of 2015, the inhabitants of 192 coastal countries are responsible for dumping roughly 8 million metric tons of plastic waste into the world’s oceans every year.5

The same extraordinary scientific and technological developments that have pulled humanity out of poverty, increased our life expectancies, and driven unprecedented gains in human development in less than a lifetime are also fueling an extraordinary ballooning of humanity’s ecological footprint. The combination of rapid human population growth with even steeper increases in per capita consumption are driving nearly exponential growth in human production and consumption of everything from motor vehicles to synthetic fertilizers, paper, and plastic to water and energy use (Figure 1.2).

As a consequence of this explosion in human consumption, measures of our  impacts across  the  planet’s natural systems—loss of biodiversity, exploitation of fisheries, rising carbon dioxide in  the  atmosphere, acidification of  oceans, or  loss  of  tropical forests— show similarly steep accelerations since  the  1950s and 1960s (Figure 1.3).

The impacts of people on our planet’s natural systems are now immense. To feed ourselves, we have turned 40% of Earth’s land surface into croplands and pasture.6 We use about half the accessible fresh  water on the planet, mostly to irrigate our crops,7 and we exploit 90% of monitored fisheries at or beyond maximum sustainable limits.8 We have cut down roughly half the world’s temperate and tropical forests and dammed more than 60% of the world’s rivers.9 And we are crowding out the rest of life on  our  planet. In May 2019, 145 authors from fifty countries released the Global Assessment of the Intergovernmental Panel on Biodiversity and Ecosystem Services. After reviewing 15,000 articles over 3 years, they concluded that roughly one million species are facing extinction, many within decades.10 Already, we  have reduced the numbers of  birds, mammals, reptiles, amphibians, and fishes  who share the planet with us by more than 50% since 1970.11

These are, indeed, the best of times and the worst of times. But at the heart of the field of planetary health is recognition that the wellbeing of humanity and the degradation of the rest of the biosphere cannot remain disconnected for much longer. The scale of the human enterprise now surpasses our planet’s capacity to absorb our wastes or provide the resources we are using. Human activities are driving fundamental biophysical change at rates that are much steeper than have existed in the history of our species (see Figure 1.3). These biophysical changes are taking place across at least six dimensions: disruption of the global climate system; widespread pollution of air, water, and soils; rapid biodiversity loss; reconfiguration of biogeochemical cycles, including for carbon, nitrogen, and phosphorus; pervasive changes in land use and land cover; and depletion of resources including of fresh water and arable land. Each of these dimensions interacts with the others in complex ways, altering core conditions for human health: the quality of the air we breathe, the water we drink, and the food we can produce. Rapidly changing environmental conditions also alter our exposures to infectious diseases and natural hazards such as heat waves, droughts, floods, fires, and tropical storms. These changes in the conditions of our lives ultimately affect every dimension of our health and wellbeing, as illustrated in Figure 1.4. Planetary health focuses on understanding and quantifying the human health impacts of these global environmental disruptions and on developing solutions that will allow humanity and the natural systems we depend on to thrive now and in the future.

From Planetary Health, edited by Samuel Myers and Howard Frumkin. Copyright © 2020 by the authors. Reproduced by permission of Island Press, Washington, D.C.