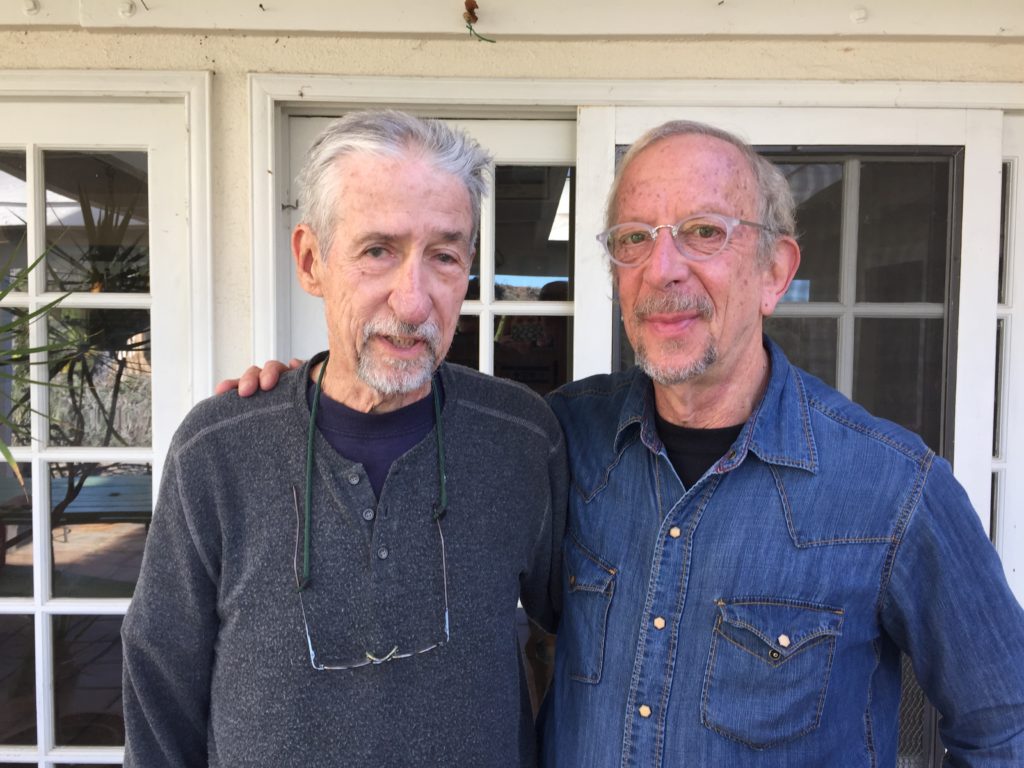 As I was preparing for the Bioneers Awards ceremony on Saturday night of the conference, I learned that Tom was in the hospital and fading fast. I was overcome with grief and sadness. After a stroke about a year ago, he’d made a remarkable recovery, and the photo here is from a visit during that time.  He threw himself wholeheartedly back into the fray, and then took a dive after going to the Democratic Convention.

It was both incredibly difficult to get up in front of everyone that night, and unspeakably beautiful to be able to honor him while he was still with us.

Tom knew about the award and sent us all a brief message:

“Keep up the great work Bioneers, and I send my love always and forever.”

Tom had been a larger-than-life hero to me since the ‘60s when I came of age into the movements for civil rights, peace, justice and the environment. In 1992 in the second year of Bioneers, I screwed up my courage to cold-call him to invite him to speak at the conference. I could hardly believe it when he said yes, and there he was, delivering a blindingly brilliant talk that seamlessly connected the arc of movements over deep time for peace, justice and the Earth.

At the time Tom was a California State Senator and iconic figure, yet there he was passionately curious about what we were all doing, how we were organizing and what he could learn and how he could help. He was at heart an organizer.

He showed earnest humility and a kind of straight-up respect for people from every walk of life. If you were working for the cause, he was right there alongside you. His old friend Suzanne Harjo, the now legendary Native American activist, was there too, and it was old home week. How do we make change? He was on fire with that question for his entire extraordinary life, with an unusual hybrid of a tough Irish street fighter and a Buddhist soul.

Tom returned to Bioneers many times over the years, and most recently we collaborated with him to produce two daylong “intensives” about California’s game-changing climate policy. Tom had been almost literally the only person reporting on what may be the single most important climate policy story in the world today. I’d been devouring everything he wrote and called him up to say we ought to try to bring more awareness to it and to connect some of the right people in the room. He leaped at the chance. Both events were amazing.

At the end of the first gathering, Tom sat in front of a packed room, and for half an hour he dropped wisdom. He shared part of his own personal story, which few had ever heard him do, about growing up in the years after the Depression and his grandmother’s worship of FDR. We made a Bioneers radio show with much of that talk for this year’s series, called “Spirit in the Air: Reform, Revolution and Regeneration.” You can hear it below:

Tom is well known for his blindingly brilliant mind, his awe-inspiring capacity to process impossible amounts of information and make sense of it, and his rare political skillfulness and dedication. But perhaps what always most blew me away were his uncanny ability to see and record history in real time – to give us a compass across deep time to keep bending the arc of justice in favor of fairness, democracy, inclusion, ecological wellbeing, and our humanity.

I’m told that right up the end, he was having someone read him the newspaper. He lived and breathed the work, and he adored his wife Barbara. When he sent word to us on Saturday to keep up the great work, he really, really meant it.

We are incredibly blessed to have had this great soul among us for so long, to have learned so much from him. The world feels a smaller place today without Tom. I know he’s counting on us to take all he’s given and done and to keep making it real.

I am incredibly grateful that we could honor him while he was still with us, and may our tears be the holy water to wash the world free of injustice and harm in honor of Tom’s incredible legacy. We send our heartfelt love and wishes to Barbara, his family and all those who loved and cherished him.

Below are several additional pieces of media developed from Tom’s presence at Bioneers over the years. 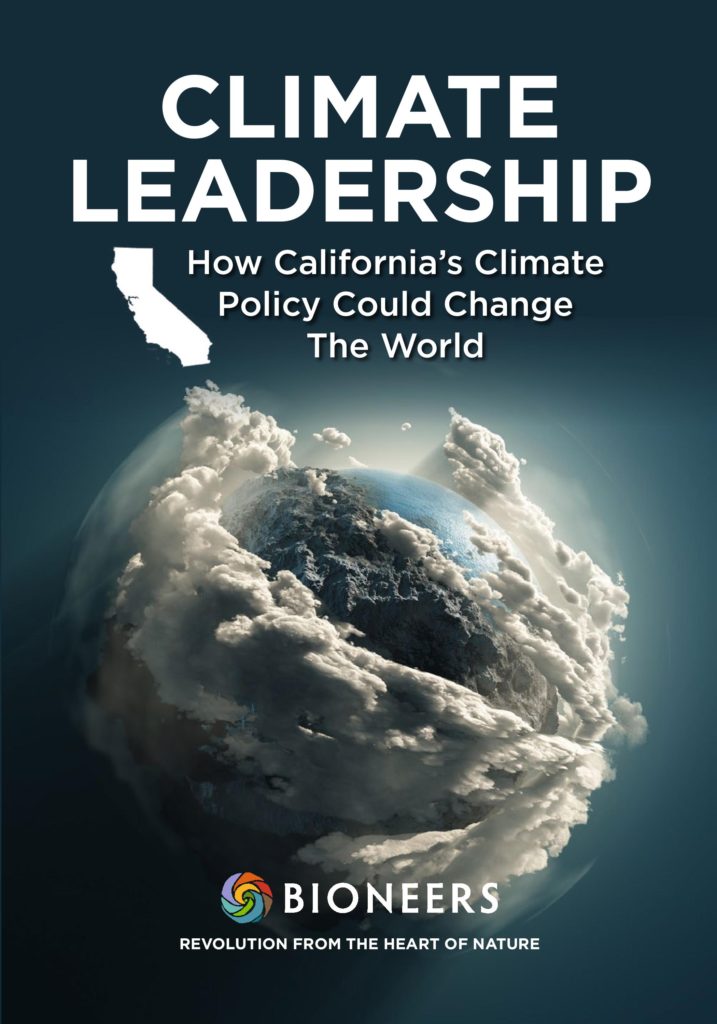