Time to Rescue Main Street: How Congress Can Reboot the Real Economy 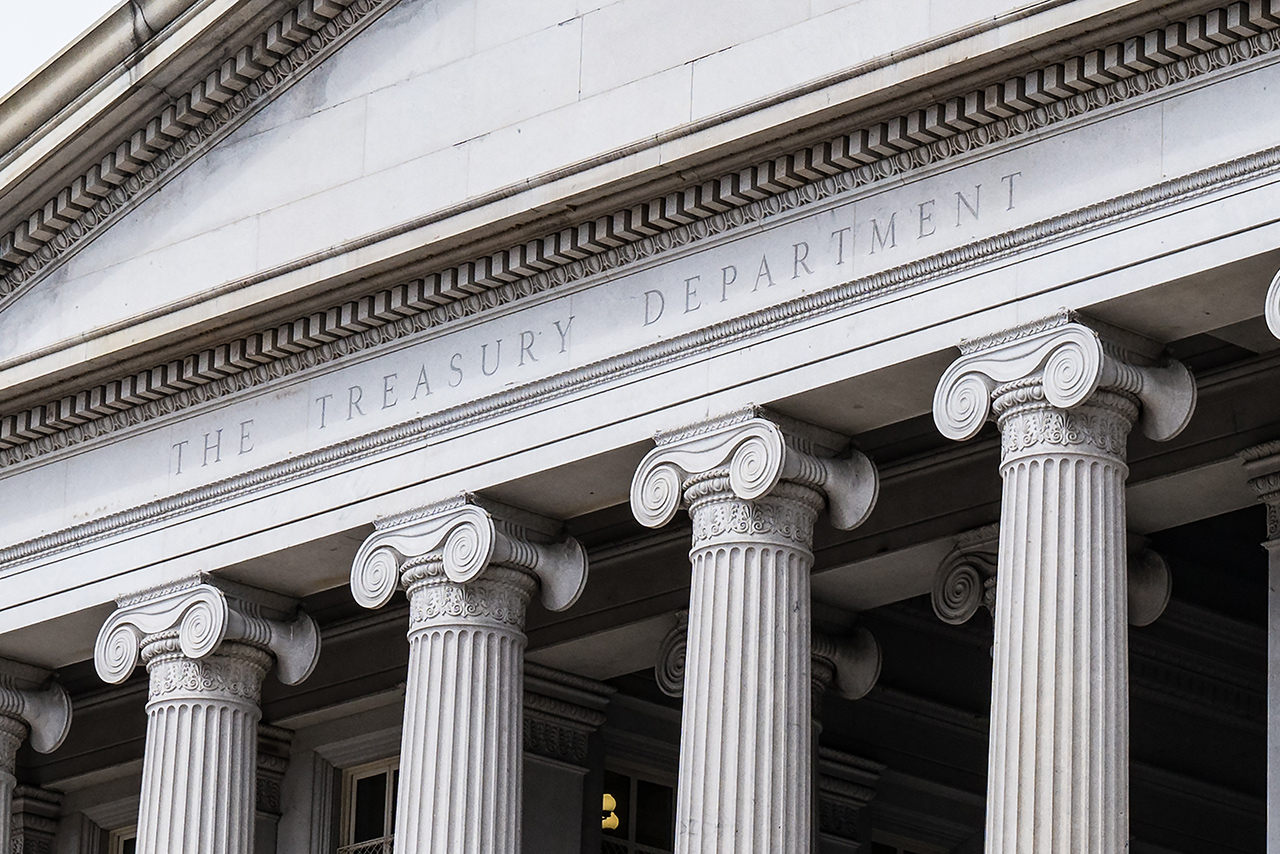 In this open letter to congress, Ellen Brown, founder and chair of the Public Banking Institute outlines four immediate actions that will prevent financial catastrophe in our communities and set them up for future fiscal health.

The same Congress that has insisted we cannot afford a universal basic income, Medicare for All, and other critically needed programs has suddenly discovered it has unlimited funds to ‘do whatever it takes’ to rescue corporations and the stock market. The individuals, local governments, and local businesses suffering the devastating consequences of the shutdown have largely been left out of recent bills. But relief for all is possible, without imposing additional taxes or driving up consumer prices.

In an open letter to Congress, the Public Banking Institute outlines four immediate actions legislators can take to rescue Main Street’s economy and build the publicly-owned, trustworthy financial infrastructure that will keep it healthy long term.

#1: Put real money into the real economy with monthly payments of at least $1,200 to all US adults, for as long as needed, funded through the Federal Reserve. The same money tree that Congress and the Fed just used to fund a $5 trillion bailout for Wall Street and Corporate America can be used to deliver monthly dividends to the public. The Fed has now agreed to buy Treasury debt via quantitative easing to whatever extent is needed. Why these monthly payments will not result in hyperinflation is explained here.

#3: Get money to the states through publicly-owned banks. States are facing a tsunami of emergency expenses, collapsing tax revenues, and massive bills for unemployment compensation, pushing state budgets heavily into the red. The Fed is now lending to banks at 0.25%. States can access these 0% loans by setting up their own public banks using their emergency powers, following the stellar example of the state-owned Bank of North Dakota. Capitalization (the money needed to start a bank) can be acquired either from funds allocated by Congress to states under the CARES Act or from existing revolving loan funds or rainy day funds. This capital can then be leveraged into 10 times that sum in loans. Public banks could provide the low-cost credit communities urgently need during this pandemic. Like Germany’s public bank KfW, they could grant 1% loans vs. the complex SBA programs charging 3.75%. By eliminating profiteering middlemen, banks can become public utilities that can lend during a crisis to stimulate local economies while generating profits for local governments.

#4: Cancel debts — without impairing the rights of creditors. As PBI Advisory Board member Prof. Michael Hudson observes, “Debts that can’t be paid won’t be.” Moratoria to delay due dates will not be enough. “If the U.S. government can finance $4.5 trillion in quantitative easing, it can absorb the cost of foregoing student and other debt,” writes Hudson. “And for private lenders, only bad loans need be wiped out.” He writes that it is fair to write down debts to the realistic ability of borrowers to pay, without requiring borrowers to forfeit property or degrade their living standards. For the rest, and particularly for debts the government oversees, it could immediately initiate a debt jubilee by moving the bundled securitized debt into a Treasury-owned Special Purpose Vehicle (SPV) like the ones set up in the CARES Act to bail out businesses and financial institutions. The Treasury’s SPVs are a form of shadow bank (explained here), which are capitalized by the taxpayers and should be available to them.

The time to act is now. New York City Comptroller Scott M. Stringer has said his city will face mass homelessness without a comprehensive plan. Turning the central bank into a true public utility and establishing a stabilizing network of public banks via emergency actions can not only reboot an economy in free-fall but create the trustworthy financial infrastructure necessary for long-term local and national prosperity.