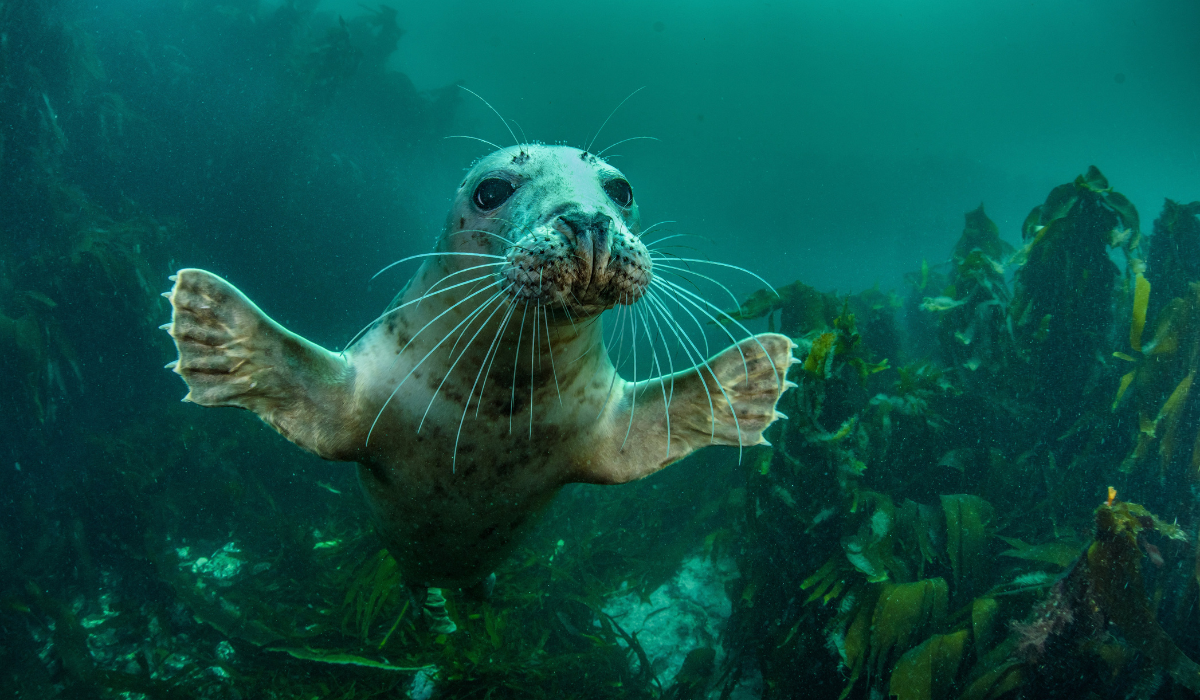 Want more news like this? Subscribe to the Bioneers Pulse to get regular email updates from the Bioneers community!

Cities Across Europe Are Making Space for Nature

From London to Frankfurt to Barcelona, European cities are undertaking rewilding initiatives that are benefiting human and wild residents alike. Read more here.

In this story told by stats, Hannah Ritchie of Our World In Data explains how many European mammals — including beavers, bison, seals, and wolves — are experiencing population growth as a result of conservation and rewilding efforts. Read more here.

Rewilding Europe, a nonprofit organization based in the Netherlands, is working to make Europe a wilder place, with more space for wildlife, wilderness, and wild values. Read more here.

Restoration in Practice: Making a Mini-Forest with the Miyawaki Method

The Miyawaki Method is unique in that it re-creates the conditions for a mature natural forest to arise within decades rather than centuries. At the heart of the method is the identification of a combination of native plant species best suited to the specific conditions at any given planting site.

“The final thing I’ll say is – and I know this is within the ethos of Bioneers – we are so bombarded by negative, depressing environmental news, and it’s understandable. We’re in a dark place as a global civilization. But the beavers are an amazing ray of light in some ways. They are one of history’s great conservation success stories. The species was basically on the brink of extinction, certainly in the continental United States around the turn of the century, and now there are 15 million of them. They are proof that species can recover.” — Journalist Ben Goldfarb

Rewilding in the News: