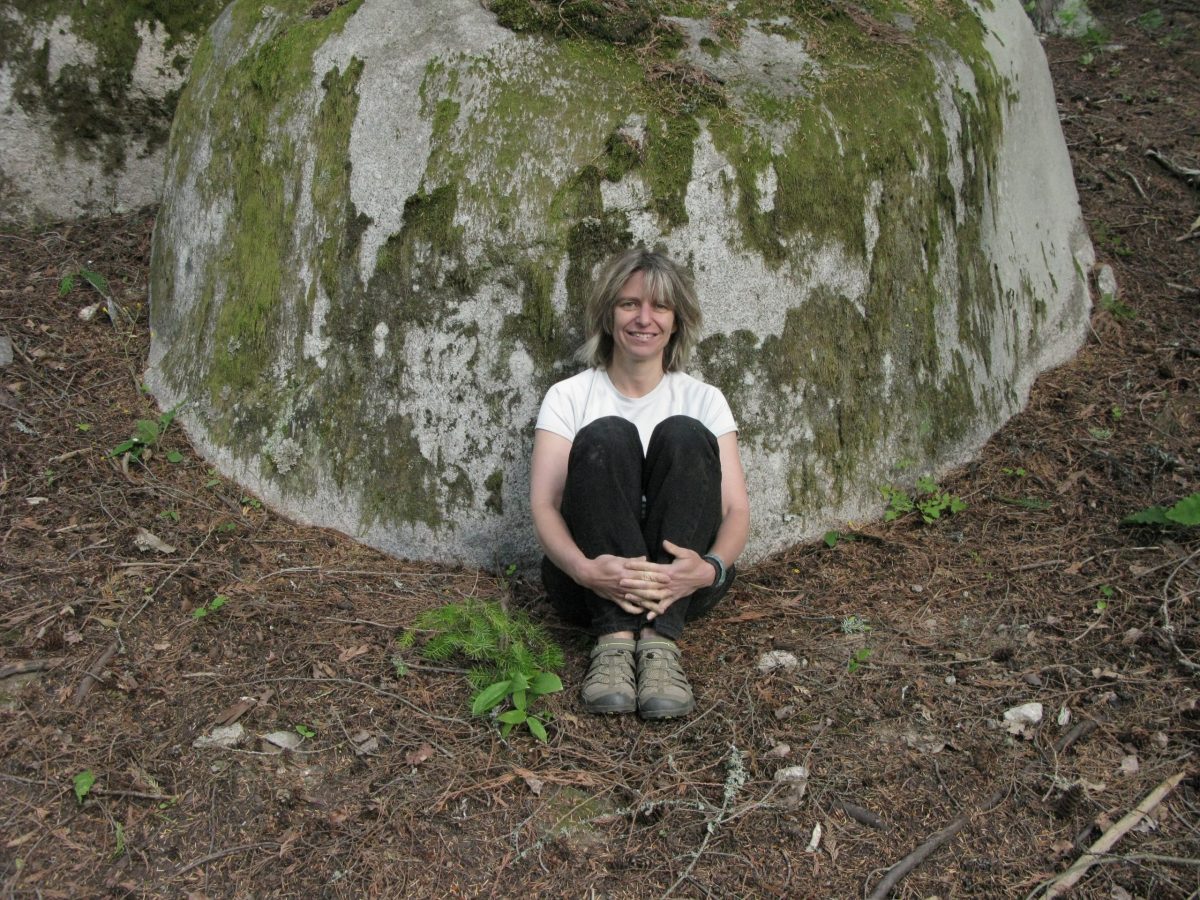 Professor of Forest Ecology in the Department of Forest and Conservation Sciences at the University of British Columbia, Suzanne Simard will address a keynote talk at Bioneers 2017.

One of the foundational, guiding principles of Bioneers since its inception nearly three decades ago is that we humans need to rediscover humility vis à vis the natural world. The scientific revolution that began with the European Enlightenment has produced many wonders and a powerful method to understand the workings of the universe, but in its noble quest to move beyond medieval superstition and ill-conceived notions it also went overboard and threw out the baby with the bathwater. It developed a view of nature as a soulless mechanism to be studied and dissected with no sense of its inherent sacredness, something that First Peoples, despite all the oppression they have had to endure, never lost and have been generously transmitting to those among the rest of us open to their teachings.

What the current era demands of us if we are to successfully transition to a genuinely sustainable and life-honoring civilization is that we find ways to reconcile and integrate the deep wisdom of First Peoples’ and ancient cultures’ worldviews applicable to our time with the best of modern science, especially its holistic and “whole systems” branches. Many Bioneers stalwarts, including Paul Stamets, Janine Benyus and Jeremy Narby, to cite only a few, have in their own ways been leading the way in using cutting edge scientific discoveries to reveal that nature is not a mindless machine but a complex adaptive system teeming with intelligence, and now we are thrilled to bring to the conference for the first time a scientist who might exemplify this quest more perfectly than anyone.

Suzanne Simard, Ph.D., a Professor of Forest Ecology in the Department of Forest and Conservation Sciences at the University of British Columbia, is a groundbreaking researcher who studies the astonishing complexity and symbiotic relationships in forest and other ecosystems, especially the underground fungal networks that connect trees and permit them to share nutrients and information. Her research, which was recently highlighted in the international bestseller by German forester Peter Wohlleben, The Hidden Life of Trees: What They Feel, How They Communicate—Discoveries from a Secret World, has shown beyond doubt that forests are in fact communities with highly complex and adaptive networks centered around what she calls “hub” or “mother” trees. Suzanne’s work has far-reaching implications about how to be wise stewards not only of forests, but wetlands, tundra, grasslands and alpine ecosystems as well. In revealing how these networks look a lot like human neural and social networks, her discoveries show us that if our species intends to survive, we had best seek to learn about how to live in balance in the biosphere from the webs of plant and fungal life that have been here far, far longer than we have and know far more than we do about resilience for the long haul.

We hope you will be able to join us in October to hear from not only one of the most important ecologists on the planet, but one of the best scientific communicators as well. Early-bird ticket rates end on July 31. Get yours now!