The Importance of Preserving Indigenous Language and Culture 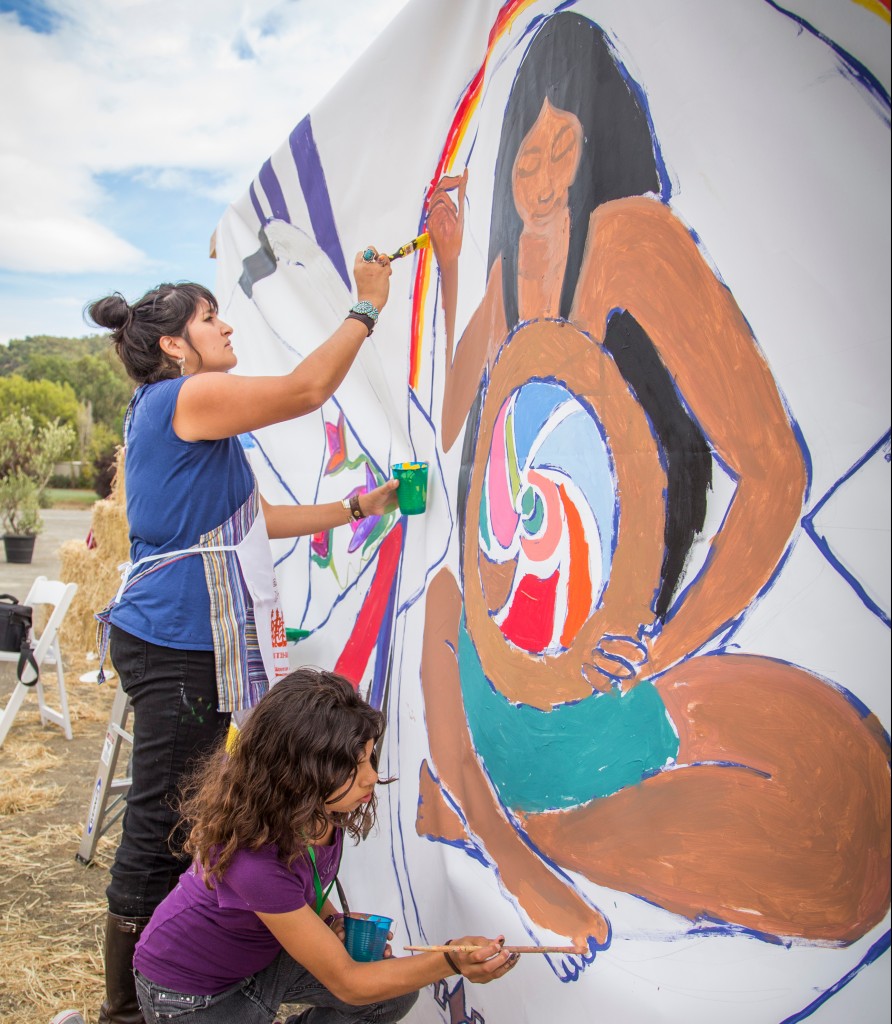 A recent New Yorker article highlighted the importance of preserving Indigneous languages, stating, “the loss of languages passed down for millennia, along with their unique arts and cosmologies, may have consequences that won’t be understood until it is too late to reverse them.”

Indigenous knowledge and culture have been important topics at our annual conference since the beginning. Bioneers was founded in part due to inspiration co-founder Kenny Ausubel got from Indigenous framing traditions and seed biodiversity—as well as growing evidence that lack of biodiversity was increasingly perilous to humanity.

From Biosphere to Ethnosphere

When you have the opportunity to learn from Indigenous teachers and leaders, it quickly becomes clear that it’s not possible to isolate a seed’s biology from the geography and culture within which that seed is grown.

Wade Davis’ 2001 plenary address eloquently showcases the beauty and importance of cultural diversity. He has coined the term ethnosphere, which “You might define…as the sum total of all the thoughts and dreams and ideas and beliefs and intuitions, myths brought into being since the beginning of time.”

He then goes on to highlight the its decline; “And the ethnosphere is being eroded at a far greater rate then indeed is the biosphere. No biologist would dare suggest that 50% of all species or more are on the brink of extinction, and yet that – the most apocalyptic scenario in the realm of biological diversity – represents what we know to be the most optimistic scenario in the realm of cultural diversity. And the great indicator of that…is language loss.”

As the New Yorker article suggests, Davis agrees that language is more than just words – it can encapsulate a way of thinking and being. “Now a language is not just a body of vocabulary or a set of grammatical rules, it’s a flash of the human spirit. It’s a vehicle for which the soul of a culture comes through to the material world. Every language in some sense is an ecosystem of ideas, a watershed of thought, an old growth forest of the mind.”

Language as the Key to Creating a New World

More and more people are realizing that to create a sustainable future, we have to look beyond just switching our light bulbs or buying organic products—we have to create a new culture with different values.

Given that language is a crucial building block of culture, and Indigenous cultures are some of the strongest models we have for how to live in harmony with the earth and each other, we can’t afford this grave loss of the ethnosphere.