The Leonardo DiCaprio Foundation: History and Future With Bioneers 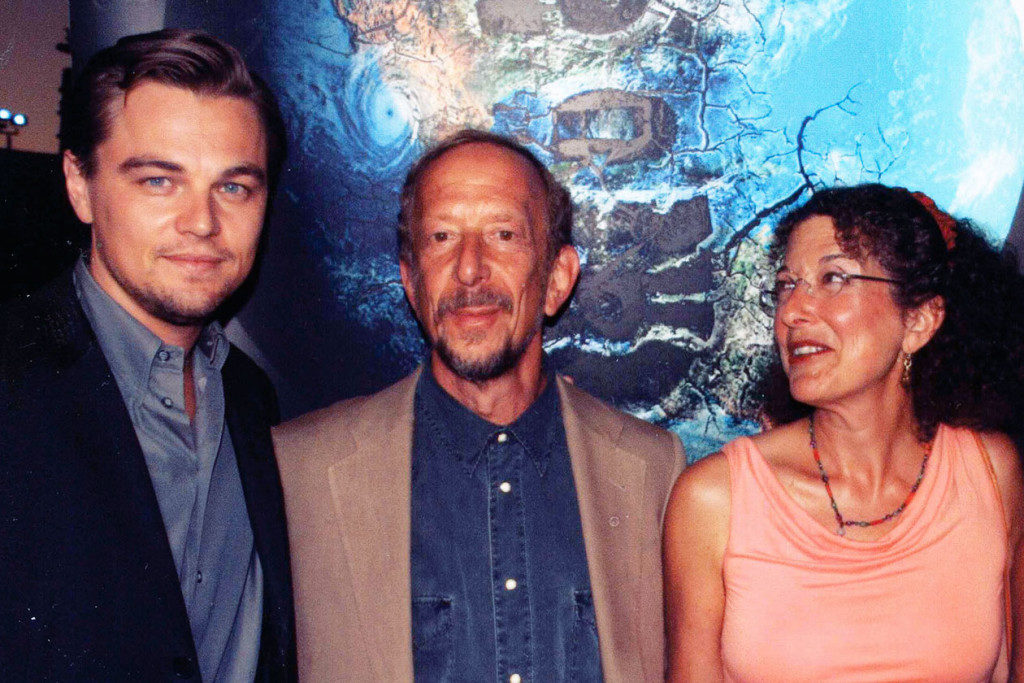 Though we’re honored to work with some of the world’s most groundbreaking, progressive people and groups, we rarely encounter an organization as closely aligned with the Bioneers vision and mission as the Leonardo DiCaprio Foundation. Collaboration with our community—from the thought leaders who stand on our stage each year to the organizations with which we partner to the incredible people who participate in our annual conference—is what makes Bioneers a success.

This October at Bioneers 2018, we’re thrilled to feature an inspiring keynote by the DiCaprio Foundation’s passionate Executive Director Justin Winters. She’ll be unveiling One Earth, the Foundation’s bold and visionary new global initiative designed to avert a climate crisis and protect our biosphere. She’ll describe this stunning and highly practical game plan to conserve Earth’s threatened biodiversity, developed in concert with a strategic global consortium of scientists, Indigenous peoples, change-makers and luminaries.

The Leonardo DiCaprio Foundation supports “projects around the world that build climate resiliency, protect vulnerable wildlife, and restore balance to threatened ecosystems and communities.” Its namesake, the award-winning actor, has been an environmental change-maker since he was a child, and a supporter of Bioneers.

Through innovative programs, the Foundation works to protect and preserve forests, oceans and wildlife. Its Indigenous Rights program supports Indigenous communities throughout the world as their land, waterways and culture are increasingly threatened. The Foundation’s Media & Technology program aims to support scientists, NGOs and think tanks working to create solutions and innovations that will foster a more harmonious future for humanity, other Earthlings and the planet.

Clearly, Bioneers and the Leonardo DiCaprio Foundation are kindred. Our collaboration has helped us both grow. Bioneers co-founder and CEO Kenny Ausubel worked closely with Tree Media on Leonardo’s breakthrough feature documentary “The 11th Hour” and we supplied about half the interview subjects in the movie, including Kenny. Leonardo invited Kenny as a spokesperson with him to speak with the press and media at the Cannes and Hollywood premieres.

As Justin Winters observes, “Needless to say, without [Bioneers’] incredible expertise at finding the best, most humble, biggest change-makers on the planet, who know how to break down those silos of thinking and know about really needing a paradigm shift … without Bioneers, we wouldn’t have found all those folks. We are deeply, deeply grateful.”

The Leonardo DiCaprio Foundation has gone on to provide Bioneers with invaluable funding and challenge grants, reinforcing our ability to produce paradigm-shifting programming, reaching millions.

Join Bioneers and Justin Winters this October to support the ongoing work that brings us all together in developing the breakthrough solutions that give us the pathways to a restored world.