The Politics of the Rights of Nature 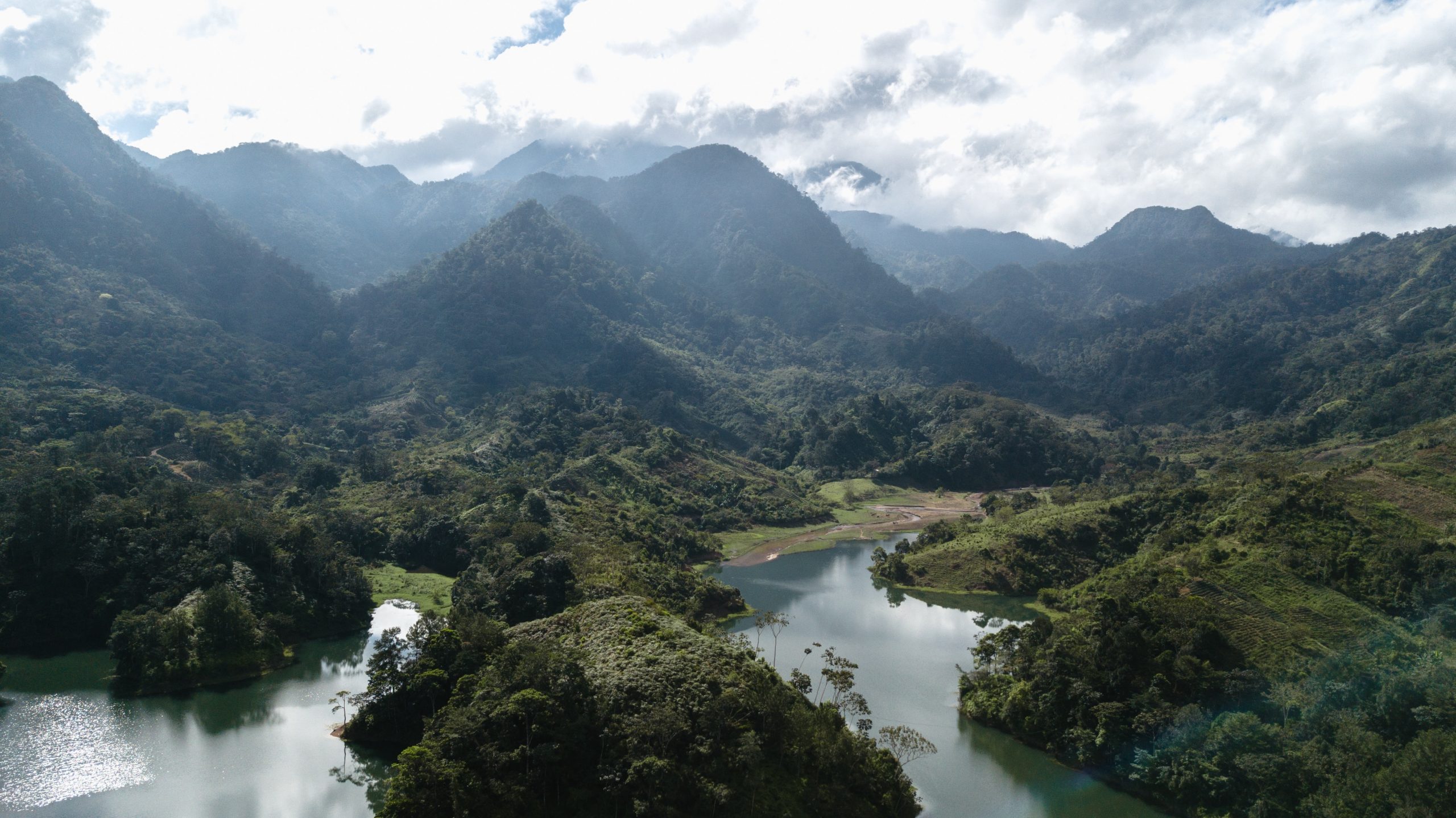 As our chance to take meaningful action on climate change diminishes, the call for the Rights of Nature to be legally recognized is growing among community activists, lawyers, scientists, government leaders, Indigenous people, and everyday citizens. Rights of Nature advocates are creating new laws that recognize natural ecosystems as subjects with inherent rights, and appealing to courts to protect those rights.

In this excerpt from their new book, The Politics of the Rights of Nature: Strategies for Building a More Sustainable Future, Craig Kauffman and Pamela Martin analyze the politics behind the creation and implementation of Rights of Nature laws, the effects and evolution on debates around sustainable development.

Craig Kauffman is an associate professor of political science at University of Oregon whose research focuses on the structure of authority that determines climate change policy. Pamela Martin is a professor of politics at Coastal Carolina University in Conway, South Carolina, and the executive director of the United Nations Regional Centre of Expertise on Education for Sustainable Development in Georgetown, South Carolina.

“Water is life.” It gives life for all of us: humans, fish, trees, deer—indeed, all living beings. Yet the totality of this statement and the deep understanding of our connection to the planet gets lost in everyday life—in city planning, economic development, and the choices we make as individuals, governments, and communities to allow our natural world to be depleted and destroyed. In 2019, the United Nations (UN) scientific body charged with studying Earth’s biodiversity and ecosystems, the Intergovernmental Science-Policy Platform on Biodiversity and Ecosystem Services (IPBES), issued a report concluding that human activity is driving the mass extinction of animal and plant species at a greater rate than ever before in human history. Existing environmental and human rights laws are clearly unable to provide for ecologically sustainable development or the health and well-being of many communities. The IPBES report notes that “goals for . . . achieving sustainability cannot be met by current trajectories, and goals for 2030 and beyond may only be achieved through transformative change across economic, social, political, and technological factors”; it defines the needed change as “a fundamental, system-wide reorganization across technological, economic and social factors, including paradigms, goals and values”.

With the onset of climate change, prospect of mass extinction, and the closing window of opportunity to take meaningful action, a growing coalition of activists, scientists, lawyers, policymakers, and everyday people from around the world are calling for Rights of Nature (RoN) to be legally recognized in order to stimulate and guide this transformative systemic change. They are creating new laws that recognize natural ecosystems as subjects with inherent rights (implying humans’ responsibility to provide for their well-being) and are appealing to courts to protect those rights. By January 2021 at least 178 legal provisions recognizing RoN (e.g., constitutions, laws, regulatory policies, and court rulings) existed in seventeen countries spanning five continents, and thirty-seven more legal provisions were pending in ten other countries.

Initiatives also exist to recognize RoN in international law, including the UN’s Harmony with Nature Programme and the proposed Universal Declaration of the Rights of Mother Earth (Global Alliance for the Rights of Nature 2010). RoN is supported in UN reports and General Assembly resolutions,1 in Pope Francis’s encyclical letter Laudato si’, and in the policy of the International Union for Conservation of Nature (2016). It is recognized by the Inter-American Court of Human Rights (2017) and acknowledged by the UN’s 2030 Agenda for Sustainable Development (United Nations General Assembly 2015b), the Convention on Biological Diversity (Conference of the Parties to the Convention on Biological Diversity 2012), and other international texts related to sustainable development. In fifteen years, RoN has gone from being a radical idea espoused only by a handful of marginalized actors to a legal strategy seriously considered in a wide variety of domestic and international policy arenas.

Children and young people are a major part of the struggle to prevent ecosystem destruction, and they represent a hopeful future. In 2018, twenty-five Colombian young people, ages nine through twenty-five, sued the Colombian government to stop deforestation in the Amazon rain forest that was contributing to climate change, arguing that this violated their rights to a healthy environment, life, health, food, and water. The case made it to the Supreme Court of Justice of Colombia, which issued a groundbreaking ruling. Commenting that environmental degradation—not just in the Amazon but worldwide—is so significant that it threatens “human existence,” the court declared the Columbian Amazon a “subject of rights,” and ordered the government to develop an action plan to reduce deforestation to zero, with measurable strategies, and to restore the forest (Corte Suprema de Justicia de Colombia 2018). Like water, the forest is life.

Colombia’s court ruling reflects a growing recognition that human rights, like the right to a healthy environment—which is recognized by more than ninety countries—are dependent on the well-being of ecosystems that provide the conditions for life. For this reason, the Inter-American Court of Human Rights (2017, 28–29) recognized that protecting RoN is important for protecting not only the Earth’s biodiversity but also the human right to a healthy environment.

Much is written on the philosophy and legal doctrine behind RoN, but few studies analyze the politics behind its creation and implementation or its effects on the politics of sustainable development. This book seeks to fill that gap. It tells the story of how community activists, lawyers, judges, scientists, government leaders, and ordinary citizens from around the world formed a global movement to advance RoN as a solution to the environmental crises facing the planet. It analyzes their efforts to use RoN as a tool for constructing a more ecocentric sustainable development paradigm capable of achieving the UN’s 2030 Agenda for Sustainable Development “in harmony with nature” (United Nations General Assembly 2015b). This book tells the story of RoN not only as a transformational norm that goes beyond traditional human rights, like the right to live in a clean environment, but also its influence on new governance models that recognize a needed shift in institutional organization and laws in order to live in harmony with Nature.

We dedicate this book to those RoN defenders, advocates, scholars, and citizen participants who are creating transformational normative and institutional change at local and global levels. Such transformation weaves Western and non-Western (including Indigenous) ways of thinking and being into legal frameworks to lead sustainable change. We hope that our in-depth analysis of RoN laws, activist networks, and policy and governance outcomes provides a platform from which to engage serious discussions on aligning our legal and governmental institutions with our planetary needs and provides pathways for communities who are or will be organizing around such norms and legal provisions.