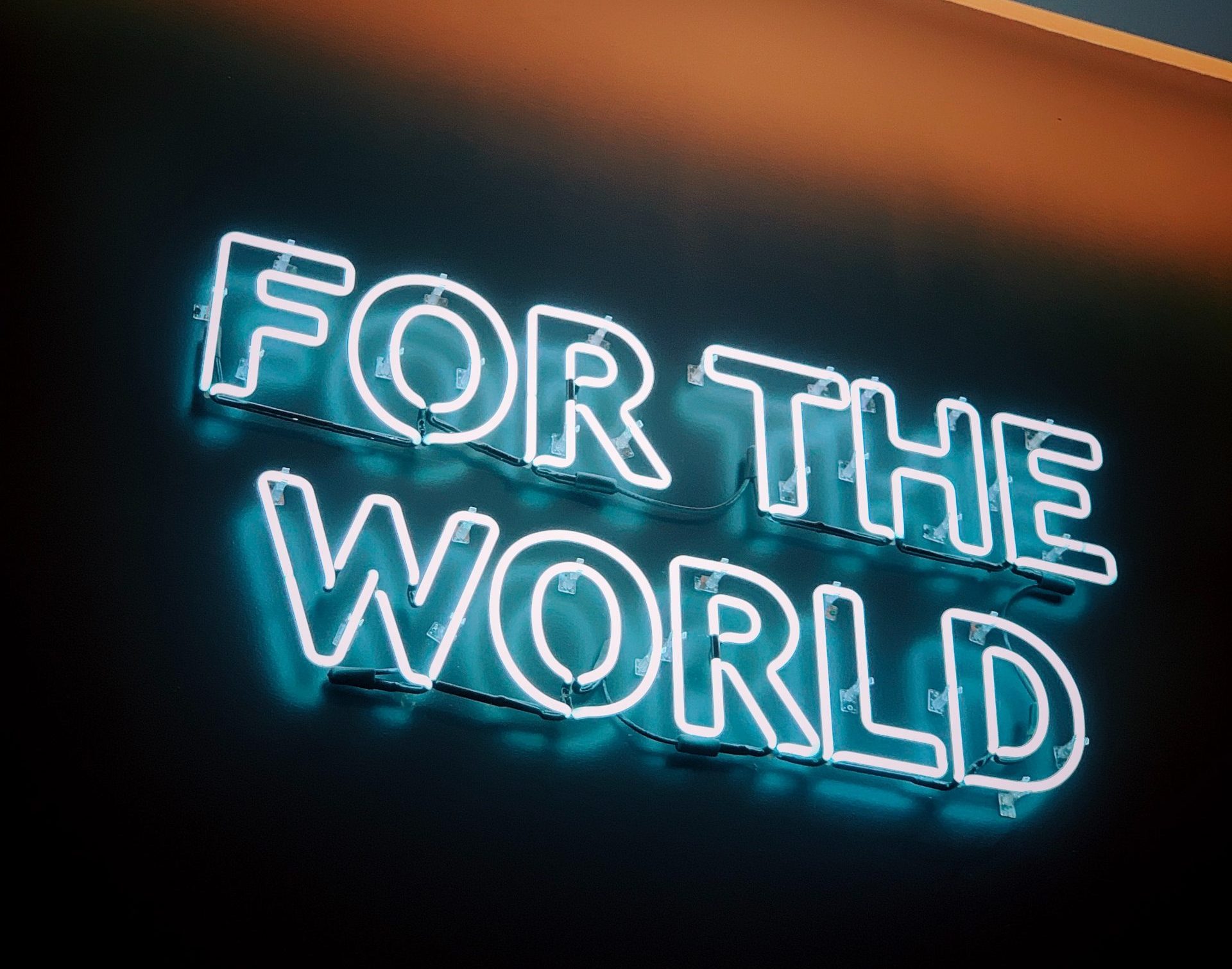 With a seemingly insurmountable mantle defined by climate change, systemic racism, and corruption, youth activists are nurturing a sustainable future for all. Growing up frustrated with inaction by adults and with the rest of their lives at stake, youth activists are a crucial force in the movement to transform our reality. Student PIRGs (Public Interest Research Groups) are working to train the next generation of activists, and Alex Gordon, one of these young activists, a winner of this year’s prestigious Brower Youth Award for her organizing prowess on the “Break Free from Plastic Pledge,” voter registration drives and other student power initiatives, shares her experiences as a young person working to create a world that can work for everyone.

This talk was delivered at the 2021 Bioneers Conference. Watch the video of this presentation here.

My name is Alex Gordon. I’m in my fourth year at Eckerd College (in St. Petersburg, Florida), and I organize with the Student PIRGs (Public Interest Research Groups) to empower and train the next generation of youth activists.

I started doing activism work with absolutely no idea of what organizing was. I’m originally from Houston, Texas, so I’m definitely no stranger to the impact of climate change, and while I was growing up, I always wanted to make a difference, but I really just didn’t know how to go about it, so when I first found Florida PIRG students at my campus, I was really excited because I could see that that organization offered me a way to finally get to take action. I got trained on all the basics of grassroots organizing, and I jumped into our voter registration campaign. The work we did that semester helped increase voter turnout by 350%, and seeing the impact that just a small group of students could have on an entire city really empowered me, so after working on voter registration and turnout, I decided to tackle plastic pollution at Eckerd.

And to make a long story short, after months of campaigning, we were ultimately successful, and the president of Eckerd signed what’s called the “Break Free from Plastic Campus Pledge.” This was the first and most stringent campus-wide purchasing guideline to be enacted in the nation. It effectively eliminated the purchase of all non-essential, single-use plastics on our campus, and it all started with me not even knowing what organizing was. And that passion for tackling plastic pollution grew into something much bigger than success on one campus. Working with the national PIRGs network of student-run and mostly student-funded, non-partisan, nonprofits, I started building a movement of young people who would tackle the plastic pollution crisis on their own campuses all over the country. And doing that national work really helped me see that, at the end of the day, organizing for environmental protections was more than just working on one issue or problem: it was really about bringing young people, who are so often sidelined in conversations dealing with our future, into a space where we could make the changes we want to see.

If we want to take huge action, we all have to start somewhere. For some folks, that can involve organizing at the state level or on national policies, but for many of us, it’s addressing the immediate needs in the communities we live in. And for students, that’s often on our campuses, and there are many issues that need addressing on campuses. To name just one that I’ve worked on, students shouldn’t have to choose between their next meal and being able to pay for their course books. In general, young people should feel that they have a voice in our democratic process and are able to use that voice.

My generation is the largest and most diverse in the history of the United States. We are going to be the ones most impacted by the climate crisis, and we are inheriting a world with a lot of huge problems all around us. It can be daunting to even think about: how can we even begin to tackle those immense challenges? I think that it’s going to take young people recognizing our power, getting the resources and the skills that we need to harness that power, and then ultimately organizing to create the change that we deem necessary, starting in our local communities. There has never been a large successful movement for change without young people.

Campuses are potential powerhouses. They have always served as incubators and avenues for change. Campuses are little microcosms of our larger communities, so models that can spread to cities and states can be initiated there. Colleges have a lot of purchasing power and influence in their communities and a lot of students and employees, and groups such as our PIRG chapters have been able to leverage that power and influence. By building a culture of agency among students on campuses, we can create much longer-lasting, sustained change. Successful campaigns such as the one to get the entire University of California system to phase out single-use plastics, efforts to stop the automatic textbook billing that leaves students without a choice and broke, and lobbying at the state and even national levels to make higher education more affordable, have shown over and over that students can be highly effective agents for change when they’re organized and empowered. It all starts when young people decide we want to do something, but to build that impulse into effective action, we need support and resources.

I started working on voter registration, not because I knew I wanted to be an organizer, but because I was searching for a way to protect my future. I was then invested in by an organization that saw the value of my story and my voice, and by working on the campaigns that I do, I’ve been able to bring other young people into the change-making process. The more young people there are working for change, the better our world will be. Imagine if all of the passionate students across the globe were given the support and the tools they needed to organize effectively. We young people today feel the weight of the world on our shoulders, but often we don’t have the tools or the training we need to do something about it. Having access to those tools and that support is not a reality we should be having to imagine, but one that should be the standard.