This 26-Year-Old Native Activist Is Rewriting the Future 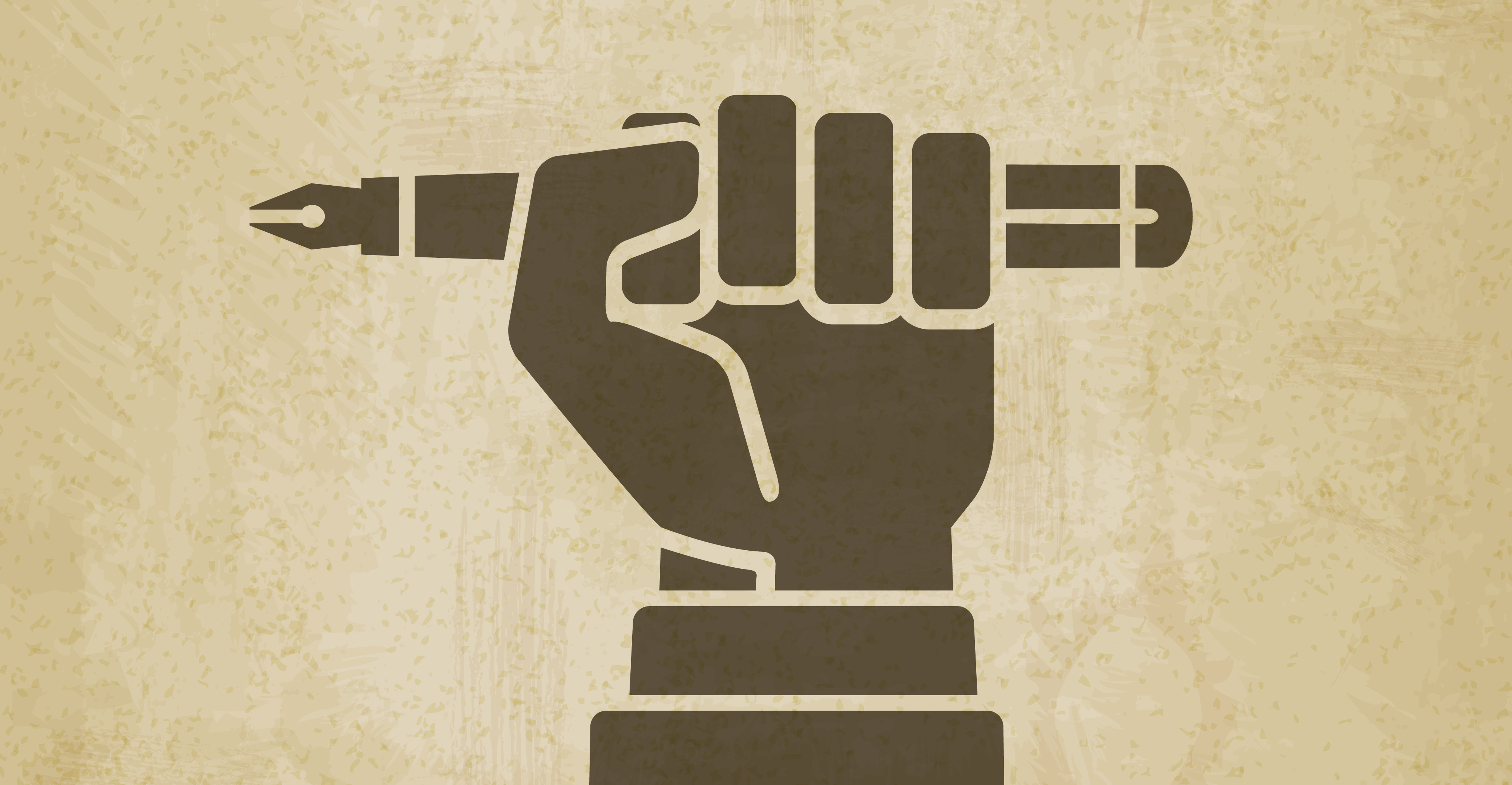 Julian Brave NoiseCat (Secwepemc and St’at’imc) is a 26-year-old Indigenous journalist, activist and policy analyst. As Director of Green New Deal Strategy at Data for Progress and Narrative Change Director at the Natural History Museum, his work is largely focused on environmental justice and Indigenous issues — and where the two overlap.

NoiseCat’s writing has appeared in The Guardian, in which he recently covered the highly publicized standoff between high school students and a Native American man in Washington, D.C. (“It appears that a great deal of this nation … is not ready to look at the nasty complexity of racism, power and privilege squarely in the face and tell the truth.”); The Nation, in which he profiled Native Congresswoman Deb Haaland; The Paris Review, in which he wrote about the new Native literature renaissance (“In a cultural moment defined by fear of ecological apocalypse, democratic decline and legitimized white supremacy, newfound interest in Native writers—who speak with the authority of a people who lived through genocide and survived to talk about it—makes sense.”); and several other publications.

We caught up with NoiseCat to discuss the experiences that set him on a pathway toward storytelling, the value of strong leadership within his generation, and what he hopes to achieve by the time he turns 30.

BIONEERS: Tell us a little bit about your pathway toward becoming a media maker and why storytelling is so important to you.

JULIAN: The reason why storytelling is so important to me is that I grew up believing that, as an Indigenous person, I did not see myself in the stories that I was encountering in the broader culture and definitely in school. But I also believed, because my father is a Native artist and because I had very strong pride in who I was and in my difference, that, as an indigenous person, I had something to say and something to contribute.

Every opportunity I got, I would read the writings, for example, of Sherman Alexie, which were really impactful to me. And I would try to emulate that. Somewhere, stored away, I have a short story that I wrote when I was in fifth grade that was supposed to be in the voice of Sherman Alexie.

I think believing that I had something important to say led me down this path, and also being encouraged by my mom and lots of teachers. I was also fortunate enough to grow up in a place like Oakland, where nobody would scoff at the idea that a young Indigenous guy would have something to say and that people should listen.

All of that gave me a sense that my voice could matter and have an impact. And then, I went to college, and I did some writing for the campus newspaper and got a summer gig with the Huffington Post after I graduated. I just kept pushing for those kinds of opportunities. I’ve been very fortunate to get a lot of opportunities in the writing and journalism world at a younger age. But also, I think I’ve been pretty willing to put myself out there and to keep trying. And I’ve faced a fair amount of rejection as well.

BIONEERS: You mentioned your mom, and you mentioned Sherman Alexie. Who are some other people who you look up to, who influence your work?

JULIAN: I was born in Minnesota. I remember, when I was 11, we went to the opening of the National Museum of the American Indian in Washington, D.C., in part because my dad had a piece that was featured there. We ran into Jim Northrup, the late Indigenous poet from Minnesota, on the National Mall, and he read his poem, “Indian Car,” to me. That moment always has stuck with me as being really powerful.

I also participated in the Martin Luther King Oratorical Fest when I was a kid, which was in the Oakland Unified School District. Being surrounded by that activist culture, and in particular, in Oakland, the black church activist tradition, really emphasized oratory and voice, which had a longstanding impact on my development.

BIONEERS: What are some of the biggest issues you see facing your generation and the people you care about right now?

JULIAN: Climate change is the big one. Also, more broadly speaking, just a sense of precariousness for millennials. We are coming of age in a world that is economically very difficult to be viable in. Rising costs of living and declining wages are very real. We’re seeing way less protection for workers than ever before, and in the media field in particular. There’s a complete destabilization of the business model for journalism, sort of wrought by big tech.

In the last few years, we’ve also seen a real sense of political destabilization, with the rise of proto-fascist and sometimes outrightly fascist movements along with a resurgent right wing.

BIONEERS: All of those things being the case, do you have hope that we can turn this ship around?

JULIAN: There are some very powerful rising social movements, many of which are being led by young people, as is the case with my friends in the Sunrise Movement. That is incredibly inspiring to me.

In the Indigenous world, the movement at Standing Rock was initiated by the youth of Standing Rock, who met with Barack Obama in 2014. Then, when the Dakota Access Pipeline was threatening their water and their homes, they led a run to Washington, D.C. to raise awareness of this issue. That was really the beginning of the campaign.

Throughout Standing Rock, there was a group called the International Indigenous Youth Council, and they were literally organizing without laptops. All they had were iPhones. Before the Green New Deal, Standing Rock was the headline environmental movement in the United States. In that moment, groups like the International Indigenous Youth Council weren’t even getting the resources to have their own computers.

Whenever I go out and report in Indigenous communities, I am always amazed by how much communities and nations and organizers, governments, social workers, creators, artists, all of these people who are relatives and friends, are doing with so little. That is always incredibly inspiring to me. At the core of it, being part of that is really the reason why I write and work: to hopefully make a contribution to that big picture.

BIONEERS: If one of your peers were to approach you and ask, “What is the biggest action I can take to improve the world for future generations?” what would you tell them?

BIONEERS: What does it mean to you to “stand with” people who are taking action?

BIONEERS: Tell us about what you’ll be working on in the next couple of years.

JULIAN: I’m hoping to write my first book before I’m 30. I really want to write a book about Indigenous current affairs: pain that endures and is still inflicted upon Indigenous people and communities and bodies, but also the resilience and resurgence of those communities that I’ve seen and reported on throughout North America and beyond.

BIONEERS: What excites you most about coming to Bioneers this year?

JULIAN: The people. For folks who are engaged in environmental work, it’s a gathering place, and it’s an opportunity to see people you might not have seen the rest of the year.

Also, personally, I grew up in Oakland, California, so Bioneers is an opportunity for me to go home, to get out of D.C. I’m always excited to get back to my roots, see my mom and see my friends and girlfriend.