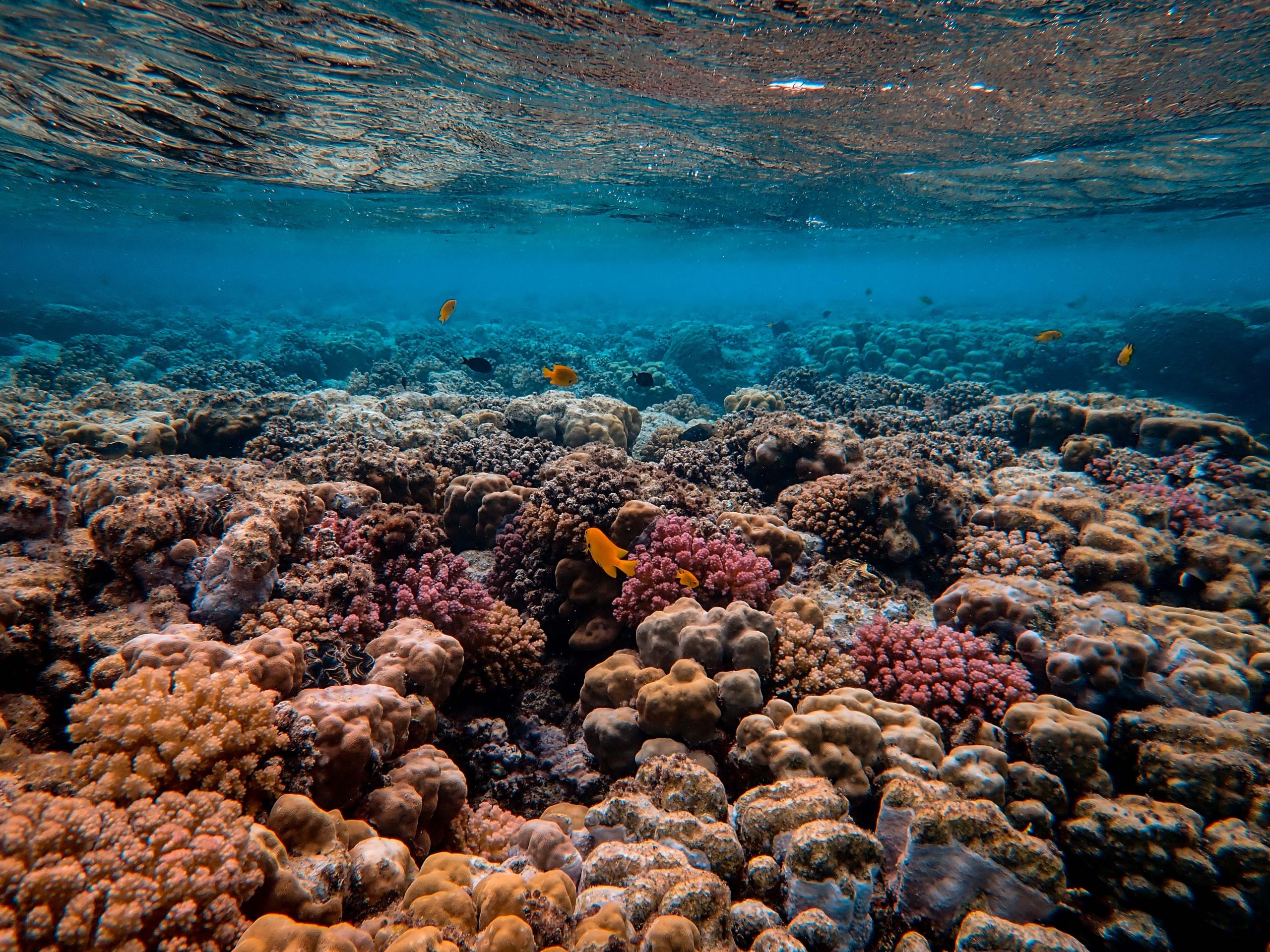 Preserving and protecting Earth’s coral reefs is enormously important: Healthy reefs are relied upon by a quarter of all the fish in the ocean, they protect coastlines from erosion, and they provide food and jobs for hundreds of millions of people. Coral reefs throughout the world are threatened by increasing stressors — including rising ocean temperatures, pollution, and changes in tides and light levels — causing a catastrophic process called bleaching.

Coral reef bleaching occurs when reefs discharge the algae living in their tissues, which causes them to turn white. While coral bleaching doesn’t always result in the death of coral reefs, it does leave them significantly more stressed and vulnerable.

Within the past 10 years, most of the planet’s coral reef population has been affected by bleaching, with many areas dying due to bleaching events.

When bleaching begins, but before reefs start to parish, conservationists and scientists have an opportunity to take swift action to protect coral reef populations from significant losses. The trick is identifying when a bleaching event has begun — something made much simpler by a new project called the Allen Coral Atlas.

According to One Earth:

“With pin-point precision, the Allen Coral Atlas maps can show changes among the world’s massive reefs at a level of detail of just a few square meters. Users can download habitat maps, satellite imagery, and ocean depth data from the interactive map. With this information, reef scientists and managers can spot threats and head off risks with innovative solutions.

Not only are the global maps providing big-picture intelligence, but also the new technology will make it possible to detect subtle changes to reefs over time. Previously, science was focused on the large-scale bleaching events after the fact. Now researchers will be able to see changes at the sediment level before a catastrophe happens. Quickly identifying and acting on potential threats to reef ecosystems can save these underwater habitats. Future applications of the atlas technology will include robotics, artificial intelligence and new satellites to further expand the platform’s capacity.”

Anybody can view the Atlas’ maps in in real time: View one of the Philippines area, and one of the Southeastern Asia area.

To learn more about the Allen Coral Atlas, check out this video from One Earth: