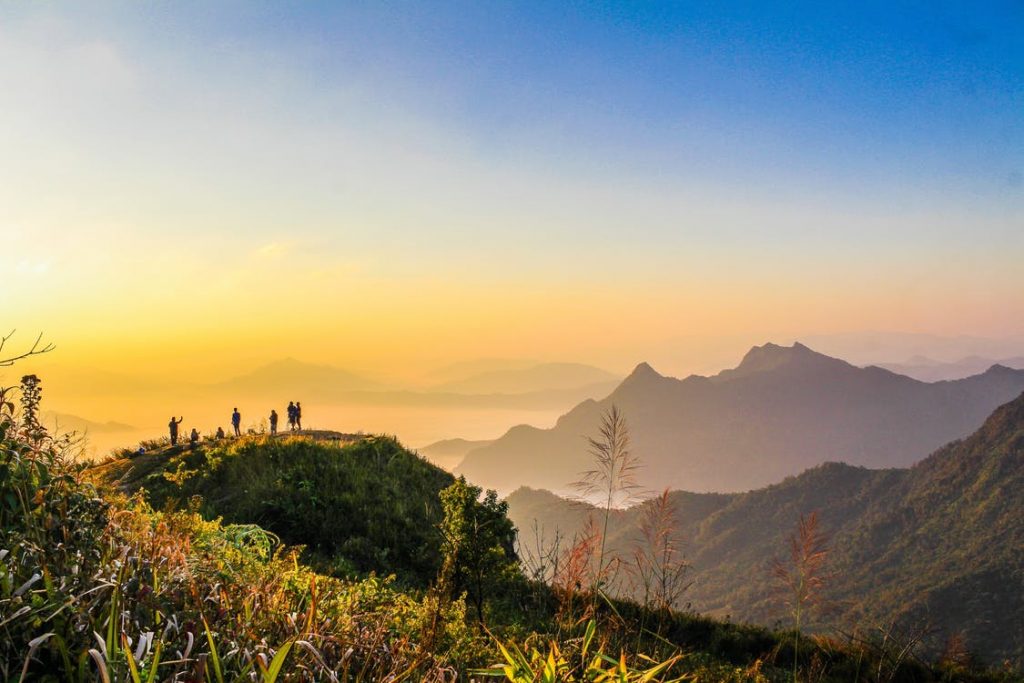 As summarized in this Huffington Post article, the Trump Administration today managed to dispense with decades of evidence and analysis about the dangers of a changing climate coming from within the Defense Department – not necessarily a paragon of liberal policy analysis. The current administration’s position couldn’t be further from the truth. As Bioneers speakers have outlined for many years, Climate Change ought to be seen as an existential threat to society in general and, as a logical and specific result, a threat to the national security of most nations, the United States included.

To be sure, there’s much to disagree with as far as the Defense Department and US National Security policies and actions are concerned, presently and historically. But on climate change, they really have been out in front in many ways. As we’ve mentioned before on this blog, “The military has to be reality-based—it’s charged with operationalizing the security of the country. And it’s way out in front of the rest of the nation on clean energy, zero waste, getting off oil, and spawning tomorrow’s clean technologies and industries.”

Learn about the connections between national security and climate change by listening to “Security by Design”, an episode from the Bioneers Radio series featuring global energy strategist Amory Lovins and Oberlin College Professor David Orr outlining the strategic imperative and foundation for a new national security narrative.

For more background on this topic, it’s worth re-reading the 2015 Rolling Stone article, The Pentagon & Climate Change: How Deniers Put National Security at Risk. The only good news to come out of the recent announcement is the reality that it may not matter. From the HuffPo article above, “David W. Titley, a retired rear admiral in the Navy, said there is “nothing in this document that precludes the Department of Defense from continuing to do what it’s doing. “I really don’t see this document as some sort of declaration of war on climate or anything like that,” Titley, now a meteorology professor at Pennsylvania State University, told HuffPost by phone. “In that sense, I’m actually kind of happy. It could have been much worse.” That’s what passes as good news these days, but, for the moment, we’ll take it.