Conservation, Regeneration, Biodiversity: The Plan We Need for Survival 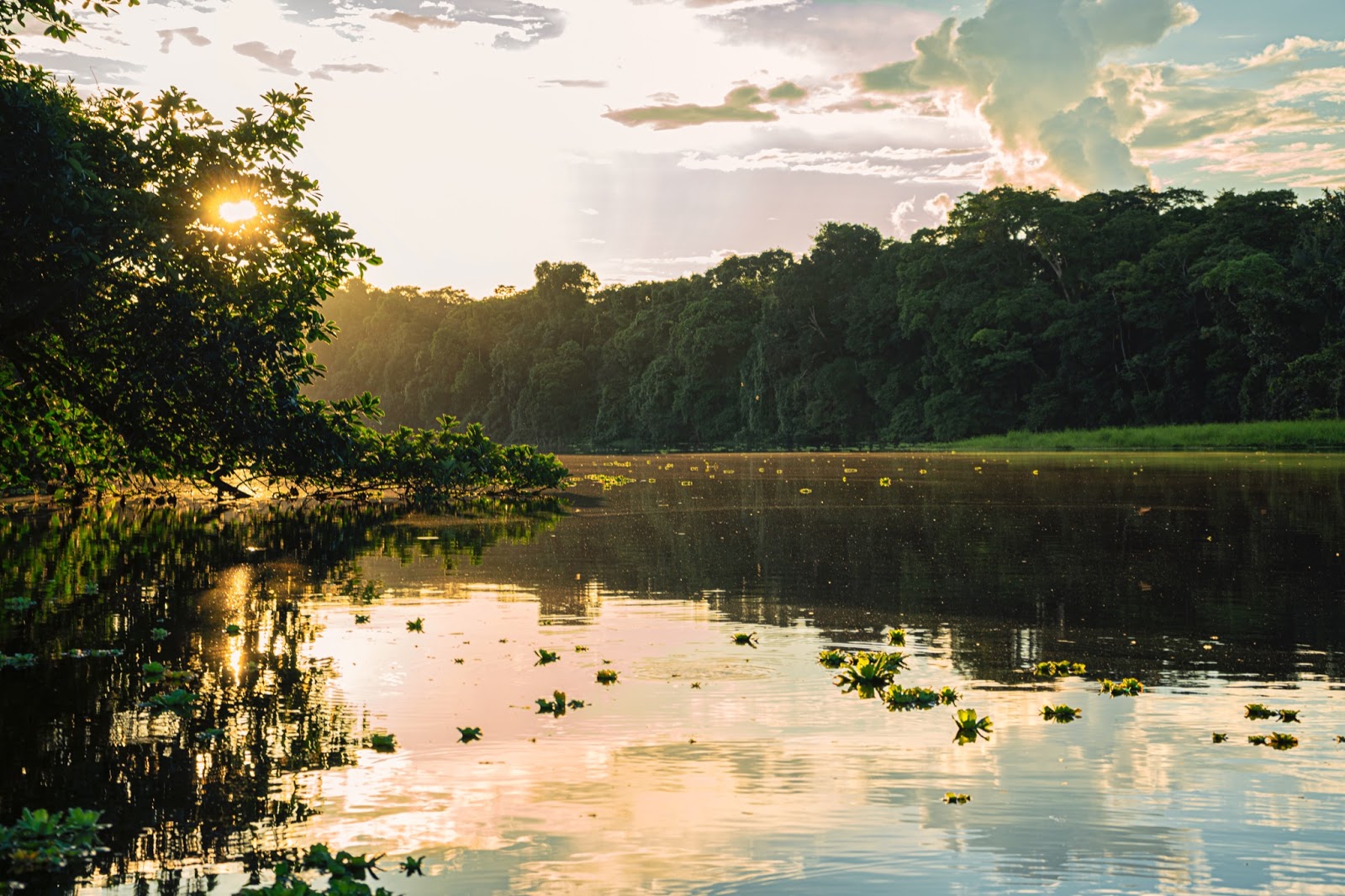 In his book Half-Earth: Our Planet’s Fight for Life, legendary biologist E.O. Wilson challenges humanity: “Only by committing half of the planet’s surface to nature can we hope to save the immensity of life-forms that compose it. Unless humanity learns a great deal more about global biodiversity and moves quickly to protect it, we will soon lose most of the species composing life on Earth. The Half-Earth proposal offers a first, emergency solution commensurate with the magnitude of the problem: By setting aside half the planet in reserve, we can save the living part of the environment and achieve the stabilization required for our own survival.”

Although global biodiversity counts continue to plummet, leading global conservation actors have coalesced around a science-backed policy framework called The Global Deal For Nature, an effort to conserve, protect and restore 30% of the earth’s surface by 2030. At the same time, science is finally beginning to unravel the depths of nature’s complexity – and what they’re uncovering is truly astonishing: a glimpse into the innate wisdom within entire ecosystems. These connected movements, global biodiversity conservation, and the exploration of the wisdom of the wild offer a glimmer of hope as we work towards restoring humanity’s right relationship with our home.

This week, learn from two of the planet’s leading scientists along with a cutting-edge philanthropic institution, all of whom are transforming how we protect and understand our planet.

“One of the first clues came while I was tapping into the messages that the trees were relaying back and forth through a cryptic underground fungal network. When I followed the clandestine path of the conversations, I learned that this network is pervasive through the entire forest floor, connecting all the trees in a constellation of tree hubs and fungal links. A crude map revealed, stunningly, that the biggest, oldest timbers are the sources of fungal connections to regenerating seedlings. Not only that, they connect to all neighbors, young and old, serving as the linchpins for a jungle of threads and synapses and nodes. I’ll take you through the journey that revealed the most shocking aspect of this pattern—that it has similarities with our own human brains. In it, the old and young are perceiving, communicating, and responding to one another by emitting chemical signals. Chemicals identical to our own neurotransmitters. Signals created by ions cascading across fungal membranes.”

Scientist Suzanne Simard explores the communal nature of trees and their shared network of interdependency in her new bestselling book, Finding the Mother Tree: Discovering the Wisdom of the Forest.

Read an excerpt from the book here.

A Global Deal for Nature: How New Targets for Land Protection & Regeneration Are Transforming Conservation

The Global Deal for Nature is a groundbreaking proposal that calls for a milestone of at least 30% of lands protected by 2030 with an additional 20% in climate stabilization areas. It is also the first global plan to include land, freshwater, and marine ecoregions. Teo Grossman, Senior Director of Programs and Research at Bioneers, interviews Dr. Carly Vynne, one of the proposal’s co-authors, about the ambitious plan and experiences that led her to focusing on natural conservation.

“It is more important than ever to respect and support the diverse cultures which have helped to preserve these priceless ecosystems. The complex web of life in places like the Amazon have helped to regulate our global climate system for tens of thousands of years, enabling humanity to evolve. But right now, the web is unraveling, with many Indigenous peoples facing growing pressures from extractive industries like mining, drilling, logging, and industrial agriculture.”

Learn about the struggles to preserve some of the last large-scale vibrant ecosystems on Earth, crucial to the diversity of life on our planet, the climate and to our own species’ survival. This discussion was hosted by Atossa Soltani, Founder and Executive Director of Amazon Watch, among the most effective groups in the world conserving the Amazon and its peoples.

Listen to the unedited audio here.

Podcast: Got Dirt? Get Soil! Ditch the Plow, Cover Up and Grow Diversity

An agricultural and ecological renaissance is underway to combat the damaging effects of the profit-hungry agribusiness empire. In this episode of Bioneers Radio, learn from biologist Ann Biklé and geologist David Montgomery as they share solutions from nature on regenerative agriculture.