Democracy Unchained: Using “We the People” Power to Rebuild Government 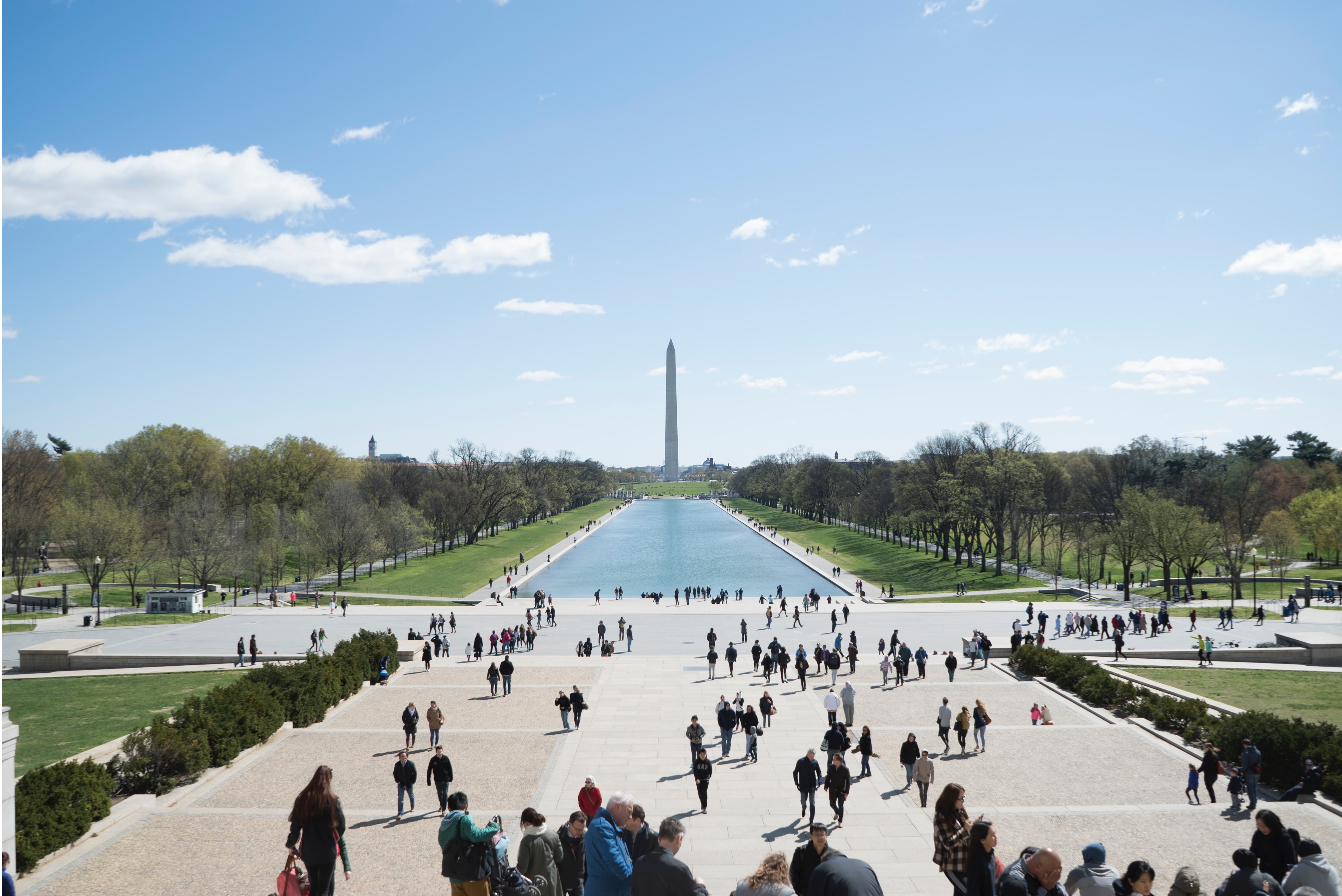 The presidential election in 2016 represented a tipping point for our nation. The looming threats of climate change and wealth inequality have evolved faster than the safeguards against them, stymied by political gridlock. Americans caught in the middle of a widening gap between left and right are convinced that democracy no longer works for them.

Democracy Unchained: How to Rebuild Government for the People is a collection of essays by visionary political thinkers — such as Maria Hinojosa, Bill McKibben and lead editor David Orr — in which they tackle our nation’s most pressing problems and provide solutions to revitalizing our government from the grassroots up. K. Sabeel Rahman is President of Demos, a “think-and-do” tank dedicated to equity and democracy, and wrote this essay in Democracy Unchained about how we can build a solid structure of democracy with our own moral values.

Beginning with Donald Trump’s inauguration, concerns about an emerging constitutional crisis exploded into the public consciousness and have only accelerated since. From clashes between the executive branch, the courts, and the legislature, to questions about a special counsel, emoluments, and foreign interference in the 2016 election, there has been a growing concern about the damage the Trump administration has wrought to constitutional law and basic norms of governance. But the conflicts of the Trump era are themselves products of a deeper set of challenges facing twenty-first-century American democracy.

For decades, growing economic inequality has concentrated wealth and opportunity and widened the gap in political influence between rich and poor. The basic constitutional structure of American democracy, from voting rights to redistricting to campaign financing, has eroded over time, creating an increasingly fraught electoral system in which too many Americans are not heard. Technological change has altered the media and communications landscape such that “fake news,” misinformation, and weaponized racism are now even more virulent, corroding the capacity for public dialogue and debate.

This is not the first time American democracy has faced an existential and deeply self-critical moment in its history. The contradictions of a slavery-based democracy, laid bare in the Civil War, sparked a moment of radical, democratic revolution as freedpersons and nineteenth-century Republican abolitionists remade the Constitution and the fabric of the country in an attempt to uproot the vestiges of slavery. The economic upheavals of industrialization a few decades later sparked the rise of the labor movement and bold new experiments with economic regulation and the modern social safety net, culminating in the transformations of the New Deal era. In the 1960s, the civil rights movement revived the unfulfilled aspirations of Reconstruction and the New Deal, challenging the racial caste system that was Jim Crow, winning transformative changes to civil rights and voting rights. Fights for gender equality expanded protections and membership.

Today we live in a similarly transformative moment. And the stakes of this crisis are nothing less than the realization of a truly inclusive, multiracial democracy—the likes of which America has often proclaimed, but never fully realized.

A key part of this fight for a new democracy lies with the Constitution itself and the basic structure of our political, social, and economic life. While the original Constitution enabled basic democratic politics, it also encoded political, economic, and racial hierarchies that cut against the Constitution’s own radical vision of a government built to serve “we the people.” So, the point here is not to venerate the original founding, but instead the most foundational moral values that we seek to live by—and the underlying institutional structures we need in order to make those values real.

Think of constitutionalism as the underlying architecture, or infrastructure, of our shared political, economic, and social life. A solid structure does not mean that every day-to-day problem is fully resolved. But if that underlying structure is unsound—or if it is built where some inhabitants are stuck in worse conditions than others—surface-level changes can only mitigate, but never fully resolve, these pathologies. A constitutional structure also encompasses more than the formal boundaries of the constitutional text itself; like any form of architecture or infrastructure, there is a range of conditions needed for the system to work. Thus, in order to function, a written constitution  also requires a range of critical quasi-constitutional statutes (think of the Civil Rights Act or the Voting Rights Act), background conditions (like basic social and economic equality, the ability to communicate across divides), and norms and values (like aspirations to freedom, equality, democracy).

At its core, a better constitutional system must accomplish three things.

First, it must structure the allocation of political power in a way that manages to contain and channel political conflict productively. As the framers of the American Constitution understood in the eighteenth century, disagreement and political conflict are endemic; the task of constitutional design is in part to ensure that political disagreements do not become explosive or fracturing—and that, instead, political interests are channeled in ways that promote the common good. That in turn means political institutions  must strike a balance between constraining the coercive powers of government (holding political leaders to account) and catalyzing government action (ensuring that those same political leaders are responsive to the needs of we the people). Constitutional structures— like the separation of powers and checks and balances between the presidency, the legislature, and the judiciary, or the system of federalism and decentralization, and the extensive architecture around voting, districting, and elections—are all part of this basic function. Many of the key challenges facing American democracy in the twenty-first century stem from the basic fact that this political infrastructure does not work. It is too warped by concentrations of economic and political power, by technological change, and by the hijacking of powerful interests that are increasingly able to co-opt the operations of government for their own ends. We need a revised political infrastructure to make this kind of responsive, accountable democracy real.

Third, a constitutional system must also create a social infrastructure that protects against structural forms of discrimination and exclusion. Racial and gender divisions have been a key fault line where membership in the American polity has been systematically restricted. Race and gender have been a central fault line upon which modern and historical aspirations for American democracy have so often collapsed. For example, in the effort to preserve white supremacy after the Civil War, the radically inclusive vision of civil rights, economic redistribution, and political equality seen in Reconstruction was violently suppressed. Likewise, the threat to traditions of patriarchal rule posed by women’s equality—and the further destabilization of traditional roles of membership and power resulting from movements for LGBTQIA inclusion—sparked powerful political backlashes. The immigration fights of recent decades turn more on racialized fears of displacement than on matters of policy. The ability to ensure inclusion in a multiracial, multifaith democracy requires a particular political, economic, and social architecture that resists efforts to restore old hierarchies—and on the efficacy of government itself, defends rights and inclusion. Dismantling these structural forms of exclusion requires the (re)building of a civil rights infrastructure that affirmatively promotes inclusion and belonging.

Copyright © 2020 by David W. Orr. This excerpt originally appeared in Democracy Unchained: How to Rebuild Government for the People, published by The New Press and reprinted here with permission.