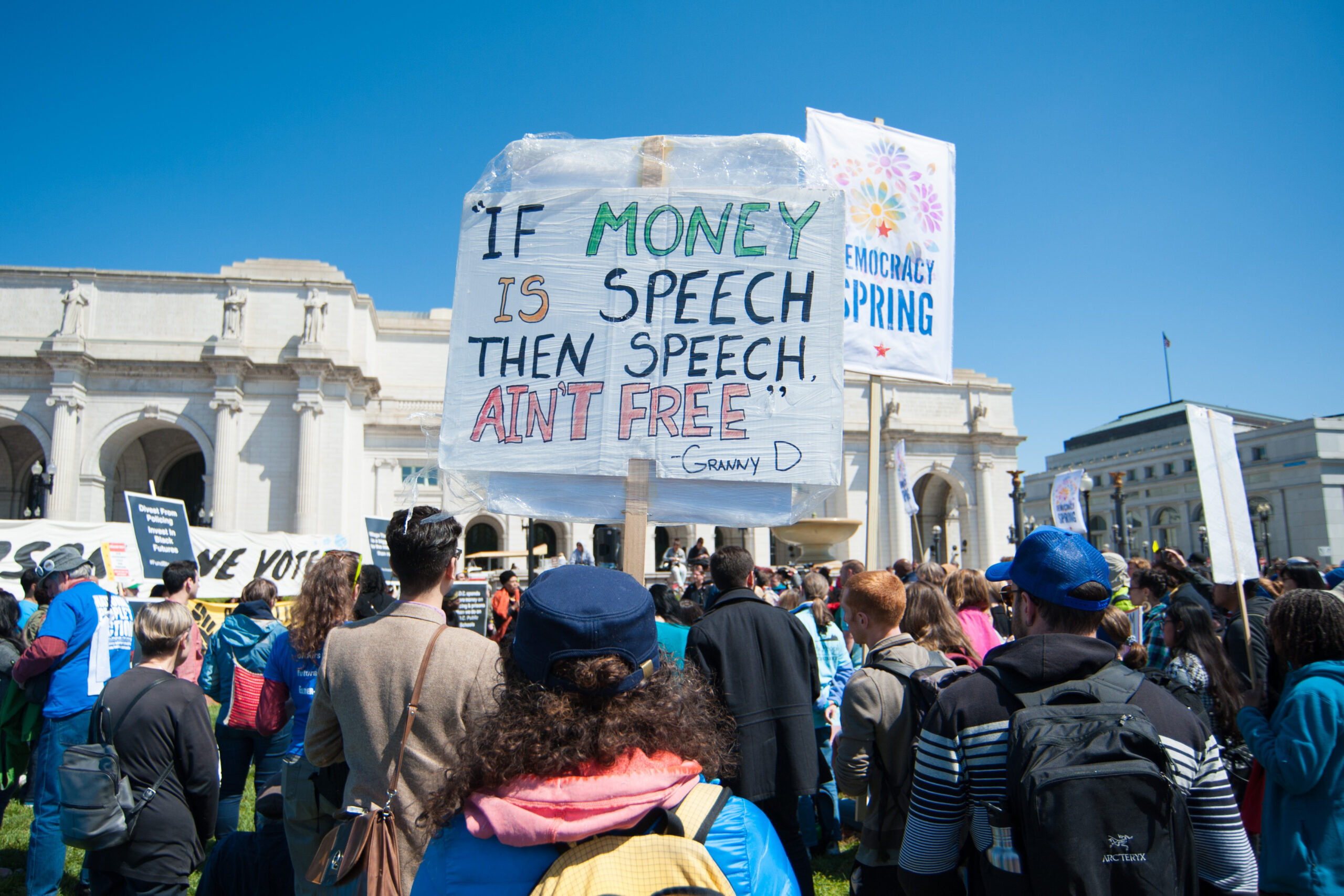 This newsletter features several pieces that discuss the rising threats to democracy and civil liberties both here in the U.S. and globally. It is, of course, going out days before our midterm elections. As deeply flawed as our political system is, voting is still one of the main leverage points for citizens to have at least a chance of having an impact, so, above all else, PLEASE VOTE!

That said, it is crucially important to remember that the efforts we are engaged in on the ecological, social justice and human rights fronts are longterm struggles for the soul of our civilization. Yes, several of the crises we face are existential and impacting us intensely right now, but the work of shifting the core values of a society can take centuries, and there will invariably be periods of progress and periods of reaction and regression.

It is a delicate balancing act: We must stay engaged in fighting for what’s right in the moment, but we must also understand that seeding new values and worldviews is an endeavor with a long arc, so we must not let temporary setbacks (no matter how alarming) unmoor us at our core. We must work hard in the here-and-now, but stay calm and centered and keep a positive spirit (no matter the outcome of these elections) as we continue the long march to the eventual emergence of a far saner and more compassionate world.

This week, we’re proud to share words and ideas from Vanessa Daniel, Lawrence Rosenthal, Thom Hartmann, Stacy Mitchell, Maurice BP-Weeks, and others in discussions about the history of the U.S. political system and how it might be remedied.

Want more news like this? Sign up for the Bioneers Pulse to receive the latest news and stories from the Bioneers community.

Here in the United States, the work to achieve true equality and equity continues—it’s not a linear pursuit, of course, as some gains are made while others are lost. The journey is inherently fraught and can feel daunting. Still, through democracy reform efforts, people are doing the work to take us toward a society that genuinely embraces the core values of liberty, equality, and justice. Here are a few critical reforms gaining traction now, and ways you can get involved.

Why the Reproductive Justice Movement Must Be Intersectional

“The traditional reproductive health and rights movement invited people in through one doorway—the struggle to achieve the legal right to abortion and contraception. That doorway made a lot of sense for middle and upper-class white cisgender women, but for the broader population, including low-income white women, other doorways are necessary. For example, some young people want to focus on comprehensive Sex Ed or on the importance of reducing stigma and school pushout for teen parents.

Many Native women are saying that abortion is important but not our top issue, which is the fact that so many folks on our land are experiencing reproductive health cancers from toxins and uranium mining, and pollution. For many women of color entering through surviving the U.S. prison industrial complex, key issues include stopping the shackling of incarcerated pregnant women during labor and delivery, the conditions of their confinement, and stopping the pipeline from poor communities into prisons. There are a whole host of issues requiring a broadening of the movement.” —Vanessa Daniel

Fascism in the USA: Could It Happen and How Can We Avoid It?

“Another important factor in all this is how groups coalesce around certain identities. Identity can be formed when we feel we are part of a specific group with shared characteristics, and that identity can be intensified when we feel that our group has been oppressed or kept down. What people call the identity politics of the left generally involves movements in which women, minority populations, gay people, etc., groups that have historically been disenfranchised, demand a seat at the table.

The identity formation in the populist right is the opposite: they feel that their seat at the table is being taken away, that they are being dispossessed. That second identity formation mechanism is more likely to lead you to define yourself in intense opposition to an enemy, i.e., the ones who are taking your power away. The most significant political philosopher (and he was brilliant) of Naziism was Carl Schmitt, and he argued that the first act in politics is to define the enemy, and this has proven to be a key factor in right-wing politics.” —Lawrence Rosenthal

In this first part of a two-part program, we travel back and forth in time to explore the battle between democracy and plutocracy that goes back to the very founding of the United States.

The extreme concentration of corporate power and the prevalence of monopoly are indeed inarguable in our history and currently. If the solution is once again to, metaphorically, throw the tea in the harbor, what does that look like in the 21st Century? In today’s new Gilded Age of rule by the wealthy, rising anti-trust movements are challenging the stranglehold of corporate monopoly.

How to Follow Your Congressional and Local Elections in 2022

From competitiveness ratings to campaign contributions, there’s a lot to follow in local and down-ballot elections. Learn how to decipher election coverage.