Honey, We Shrunk the Planet: Regime Change and Resilience Thinking 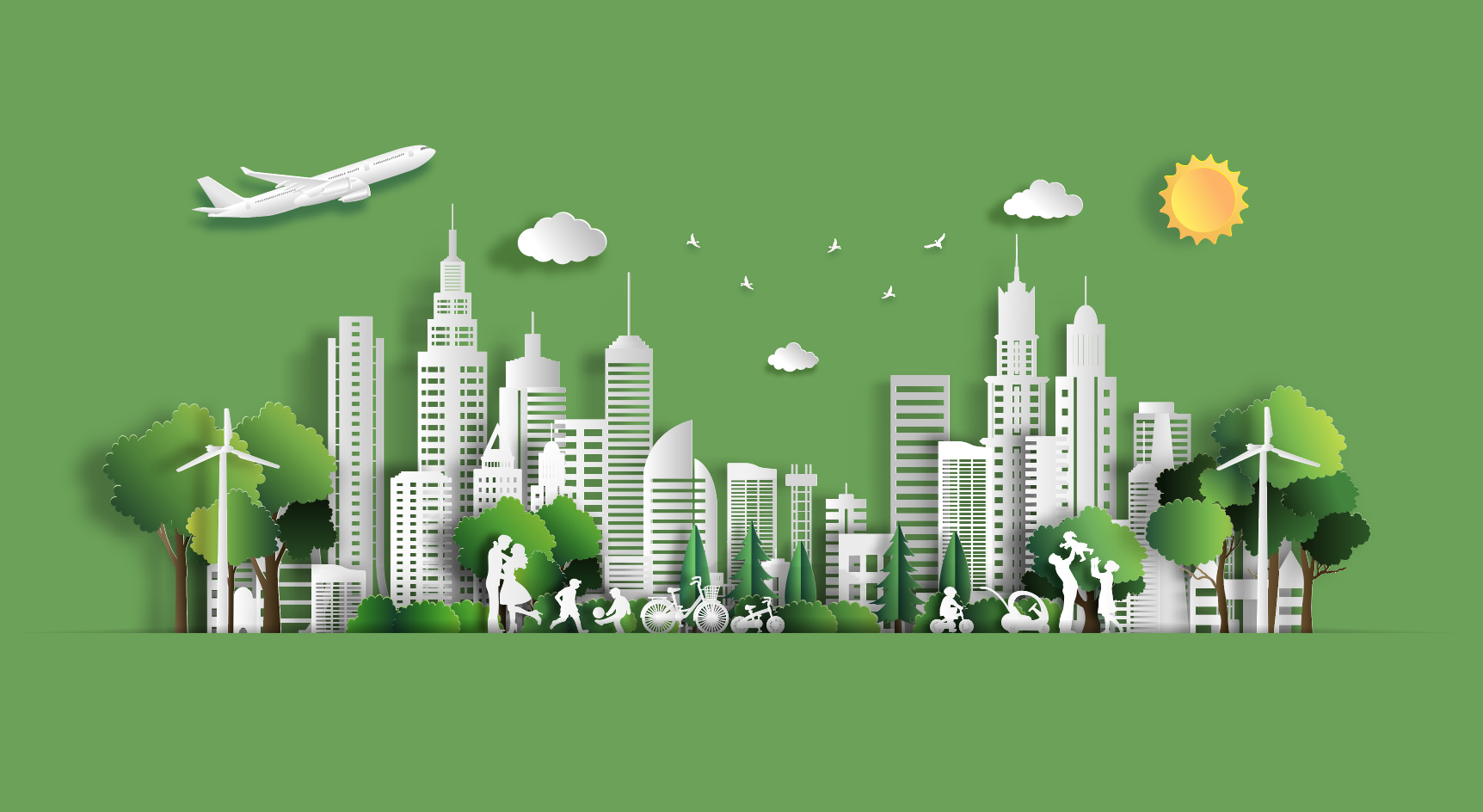 The following excerpt is from Bioneers co-founder Kenny Ausubel’s book Dreaming the Future (Chelsea Green Publishing, 2012) and is reprinted with permission from the publisher.

The nature of nature is change. Sometimes it hurtles into fast-forward, tripping radical shifts. Think of it as nature’s regime change. For the first time, people are causing it on a planetary scale.

Andrew Revkin reported in the New York Times that “the physical Earth is increasingly becoming what the human species makes of it. The accelerating and intensifying impact of human activities is visibly altering the planet, requiring ever more frequent redrawing not only of political boundaries, but of the shape of Earth’s features themselves.”

Mick Ashworth, former editor-in-chief of the annual Times Comprehensive Atlas of the World, said his staff of fifty cartographers updated their databases every three and a half minutes. Commented the editor, “We can literally see environmental disasters unfolding before our eyes.”

Environmental disasters are almost always human disasters as well. Satellite pictures of Myanmar over the past few decades have recorded the displacement of over three thousand villages of the indigenous Karen, Kachin, and other peoples, dislodging a half million people. The main culprit is the corporate hunger for oil and gas, backed by the ruling murderous military junta (which mercifully seemed to soften its grip on power in 2012).

Google Earth can leave you google-eyed. An overrun resource base is visibly shrinking at the same time our population keeps growing. Honey, we shrunk the planet. The bottom line, of course, is that we’re living beyond our means. Nearly two-thirds of the life-support services provided to us by nature are in decline worldwide and the pace is quickening. We can’t count on the ability of the planet’s ecosystems to sustain future generations. This is new territory.

The big wheels of ecological governance are turning. “Regime shift” is the technical term some ecologists use—for instance, when the climate flips from one state to another. It can be irreversible, at least on a human time frame. These evolutionary exclamation points unleash powerful forces of destruction and creation, collapse and renewal. During these cycles of large-scale creative destruction, we do have a sort of compass. As Charles Darwin observed, “It is not the strongest of the species that survive, nor the most intelligent, but the ones most responsive to change.”

Change is not linear, and sudden shifts sometimes remake the world in the blink of an eye. We know we’re approaching mysterious thresholds that mark the tipping points of ecological regime change, and we may have already crossed some. The closer we get to each threshold, the less it takes to push the system over the edge, where the degree of damage will be exponentially greater. Societies slide into crisis when slammed by multiple shocks or stressors at the same time. Climate change is propelling both natural and human systems everywhere toward their tipping points.

When huge shocks transform the landscape, structures and institutions crumble, releasing tremendous amounts of bound-up energy and resources for renewal and reorganization. Novelty emerges. These times belong to those who learn, innovate, and adapt. Small changes can have big influences. It’s a period of creativity, freedom, and transformation.

The name of the game is resilience.

It means the capacity of both human and ecological systems to absorb disturbance and still retain their basic function and structure. Resilience does not mean just bouncing back to business-as-usual. It means assuring the very ability to get back. But if ecological regime change happens, resilience means having sufficient capacity to transform to meet the new management. A network of ecologists and social scientists called the Resilience Alliance outlined some of the rules of the road in their book Resilience Thinking.

The heart of resilience is diversity. Damaged ecosystems rebound to health when they have sufficient diversity. So do societies. It’s not just a diversity of players; it’s “response diversity,” the myriad adaptive strategies for responding to myriad challenges. Each one does it slightly differently with specialized traits that can win the day, depending on which curveball comes at you. Diverse approaches improve the odds. Diverse cultures and ideas enrich society’s capacity to survive and thrive.

Ecological governance is also operating on much grander time frames than quarterly reports and midterm elections. Think dozens, hundreds, even thousands of years. Sustainability means staying in the game for the long haul.

We know some other keys to resilience.

The one non-negotiable is to face our vulnerabilities clearly and collaboratively. Windows of opportunity are finite and fleeting. As Yogi Berra said, “I knew I was going to take the wrong train, so I left early.”