How the COVID-19 Pandemic Is Challenging Our Destructive Habits 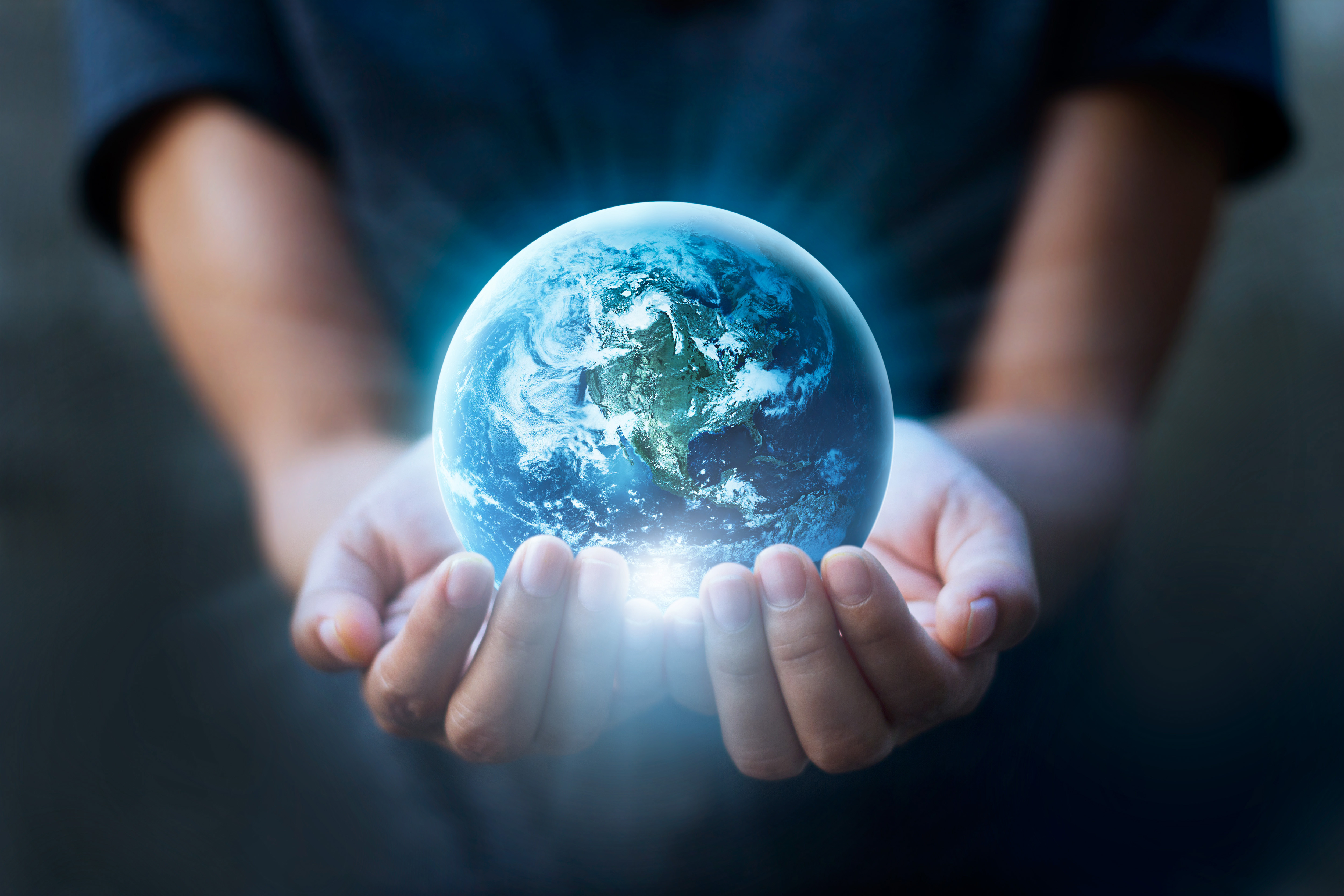 This is a guest blog written by Suez Jacobson, executive producer of “Wild Hope” and a member of the Great Old Broads for Wilderness board of directors.

For Suez, the COVID-19 pandemic reminds her of many of the ideas in “Wild Hope,” particularly the fundamental truth of our interconnectedness to the natural world.

Early – 6AM – sitting in front of a computer screen of little boxes, half populated with participants’ faces, half not, I had an eerie feeling, wondering if the dark boxes with small names but no faces, those of people with their video connections turned off, might represent the global toll of COVID-19. The gathering of almost 200 people, hosted by FutureEarth, was convened to share ideas about the implications for sustainability that might come from the global pandemic. There were lots of questions, many fewer answers. Would staying at home teach us we didn’t have to fly, didn’t have to commute every day, especially at rush hours, could enjoy more time with family instead of more consumption? Would we localize rather than relying on the high-carbon globalized world for immediate gratification? Would we be pulled into less resource-intensive ways to live?

Things have changed in ways we could never have imagined let alone predicted. We’ve been smacked with our vulnerabilities to natural phenomena that’s out of our direct control. We’ve known, if not overtly at least in our deepest of guts that we don’t have complete control over the natural world even though we are part of it. Fires, floods, hurricanes – the ravages of climate change – remind us of our limitations. But this is the first time in our lifetimes that millions of people’s lives, all around the globe have been dramatically altered all at the same time.  The response is also one we could never have predicted. From “shelter in place” to corporate bailouts to checks for all — radical ideas accepted and legislated even by some people who believe in rugged individualism and a libertarian free for all.

The not-so-silver silver lining is that carbon output has been cut by unimaginable magnitudes, especially in China. (It’s important to remember that much of China’s carbon output is generated satisfying US demand.) But the big question is, “What will happen when we get past this?” Will there be a rebound like no other, a meteoric release of “pent-up” demand, a three-cruise year to make up for lost time? Optimists hope that we’ll realize we can live much lower-carbon-intensive and more satisfying lives. But is that realistic? I don’t know. I’m not that optimistic. We even hear talk from the White House that the economy will get going again, on a schedule, by Easter, regardless of lives that might be lost to the virus. Sounds like a calculated trade, lives of older people in exchange for jobs and rising stock prices. Importantly, this is not a call for a “green reboot,” but for getting back to business as usual – dirty, earth-destroying business. If our priorities are economic growth and stock prices, there will be no long-term future for us as part of the web of life on this amazing planet. Fundamentally, until our relationship with the natural world changes, becomes one based on ethics not exploitation, we won’t behave differently, and we won’t survive.

In 1949 in Aldo Leopold’s “The Land Ethic,” he argued, “A land ethic changes the role of Homo sapiens from conqueror of the land-community to plain member and citizen of it. It implies respect for his [sic] fellow-members, and also respect for the community as such.” We’re a long way from 1949 and from thinking of ourselves as part of, rather than m/patriarchs over Mother Earth. But even in 1949 Leopold wrote, “Despite nearly a century of propaganda, conservation still proceeds at a snail’s pace.” Can a pandemic change the trajectory?

If COVID-19 pushes us to establish familial relationships with our natural world, there will be real change. We will protect what we love, and that will mean permanent positive changes in our destructive lifestyles that have been interrupted by this global pandemic. If not, we’ll be in for more to come. As David Quammen wrote in a New York Times opinion piece referring to population and consumption “… one consequence of that abundance, that power, and the consequent ecological disturbances is increasing viral exchanges — first from animal to human, then from human to human, sometimes on a pandemic scale.”

Read more of the latest Bioneers articles on the COVID-19 pandemic: