Protecting Biodiversity to Save Life on Earth 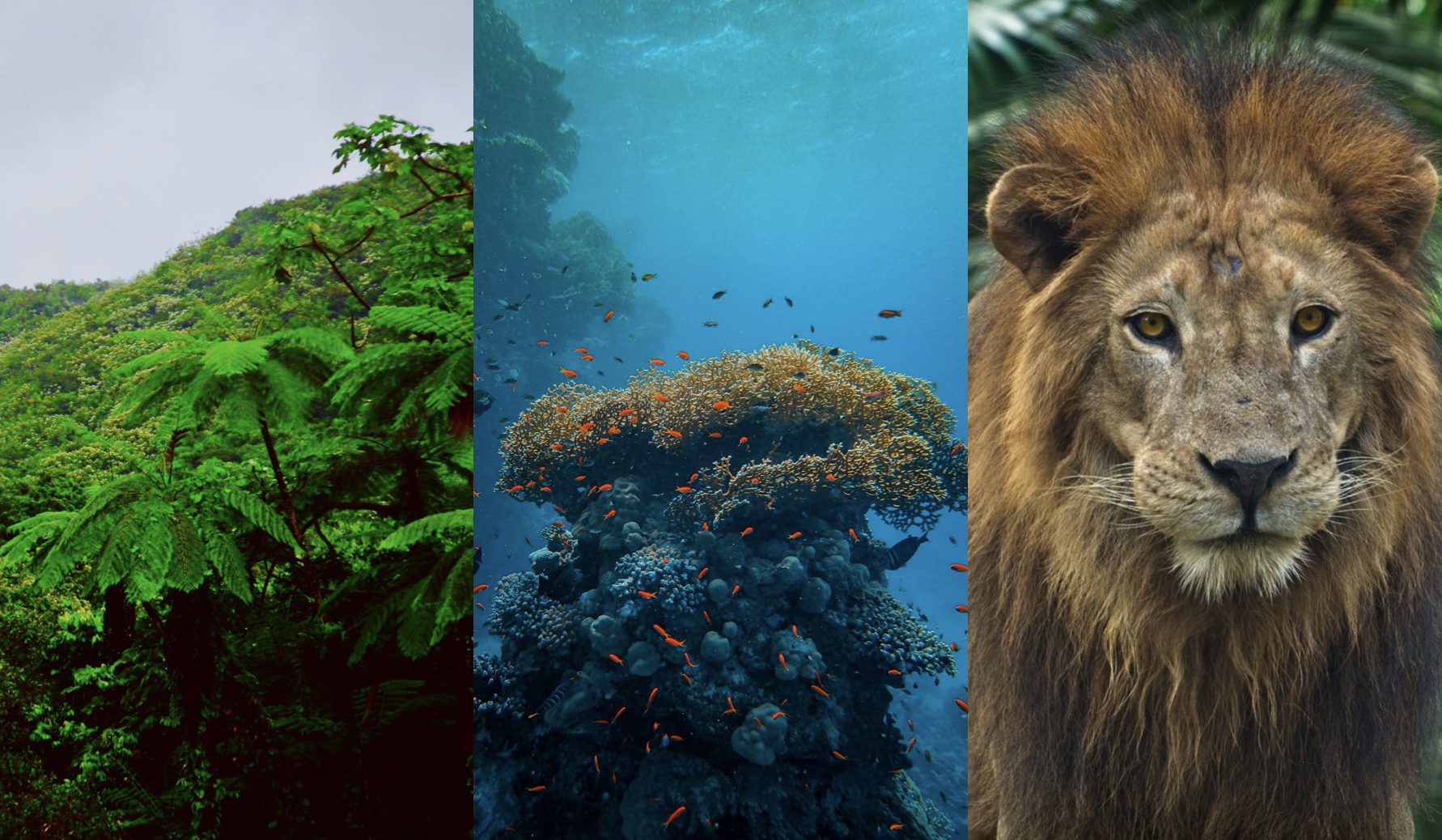 The delicate relationships that allow the natural world’s relatives — from microbes to mountain lions — to thrive are a reminder of our reliance upon one another. While Earth’s inhabitants literally can’t live without each other, recent reports have shown that global wildlife populations have declined by 69% since 1970. That loss of biodiversity not only affects the animals and plants that call these ecosystems home, but also the millions of people who rely on them for their livelihoods, food, and medicine.

As Justin Winters writes in an article below, “The only way to thrive is together.”

It is our responsibility to take action and protect these vital ecosystems by supporting conservation efforts, reducing pollution and habitat destruction, and implementing sustainable land-use practices. By conserving biodiversity, we ensure the survival of countless species and the continuation of vital ecosystem services that support life on Earth.

This week, we share interviews, articles, and news covering efforts to conserve and improve the biodiversity of our planet.

Want more news like this? Sign up for the Bioneers Pulse to receive the latest news from the Bioneers community straight to your inbox.

“We Can’t Give Up Anything”: 3 Experts on Protecting Biodiversity

“It’s not just about protecting or conserving. It’s also about governing these territories from a life-centric view. It’s a community-collective vision articulated through many, many participatory activities that help define the future vision for the territory.” -Atossa Soltani

In 2020, the United Nations published an alarming report, stating that in the last two decades —  despite all of the global conferences and initiatives that took place to set agreements to stop the destruction of the natural world and to protect biodiversity — not a single goal was met. In these interviews, activists and scientists Atossa Soltani, Rod Fujita, and Carly Vynne describe promising methods for protecting wildlife and wildlands across the world.

From Childhood Fascination to Frog Conservation: An Interview with Robin Moore

“At school, when you’re really into this kind of thing, you’re sort of a weirdo. What I realized later in life is that the weirdos who hold onto that fascination are the most interesting.”

Robin Moore, the Vice President of Communications and Marketing for Re:wild, turned his childhood fascination with frogs into a career in conservation. In this conversation with Bioneers’ Teo Grossman, he talks about growing up in Edinburgh and spending his summers in the Highlands, where he had a passionate connection with the frogs and other wildlife in his backyard. He went on to study zoology and ecology, eventually earning a Ph.D. and studying a species of frog in Majorca, Spain. After realizing the extent of the threat facing amphibians, he became more involved in frog conservation efforts and spearheaded a project called The Search for Lost Frogs at Conservation International.

“Representation is key. The solution to tackle the climate crisis is, at its core, intersectional. By protecting cultural diversity, we protect biodiversity. The only way to thrive is together.”

The Amazon rainforest is home to over 16,000 different tree species and 40,000 plant species, making it one of the most biologically diverse locations in the world. Without the Amazon, our global climate system would collapse, and it is now more important than ever to respect and support the diverse cultures that have helped to preserve these priceless ecosystems that have enabled humanity to evolve.

Casey Camp-Horinek, a member of the Ponca Nation of Oklahoma, is a longtime activist, environmentalist, actress, and author. Her work has led to the Ponca Nation being the first tribe in Oklahoma to adopt a Rights of Nature statute and to pass a moratorium on fracking on its territory. Casey, who was instrumental in the drafting of the first International Indigenous Women’s Treaty protecting the Rights of Nature, works with Indigenous and other leaders and organizations globally and sits on the boards of WECAN, Movement Rights, and the Global Alliance for the Rights of Nature. Register for the Bioneers 2023 Conference to hear Casey’s presentation this April.

“Brazil will return to the protagonist role it previously had when it comes to climate, to biodiversity.”

Brazil’s President-elect Luiz Inácio Lula da Silva announced that Amazon activist (and former Bioneers speaker) Marina Silva will be the country’s next minister of environment. This announcement indicates the new administration will prioritize cracking down on illegal deforestation in the Amazon, even if it means conflicting with powerful agribusiness interests.

A resplendent rainbow fish, a frog that looks like chocolate, a Thai tarantula, an anemone that rides on the back of a hermit crab, and the world’s largest water lily are among the new species named by science in 2022. In this well-trodden world, finding a new species is a glimpse of the uncharted riches of biodiversity still hidden around the globe.