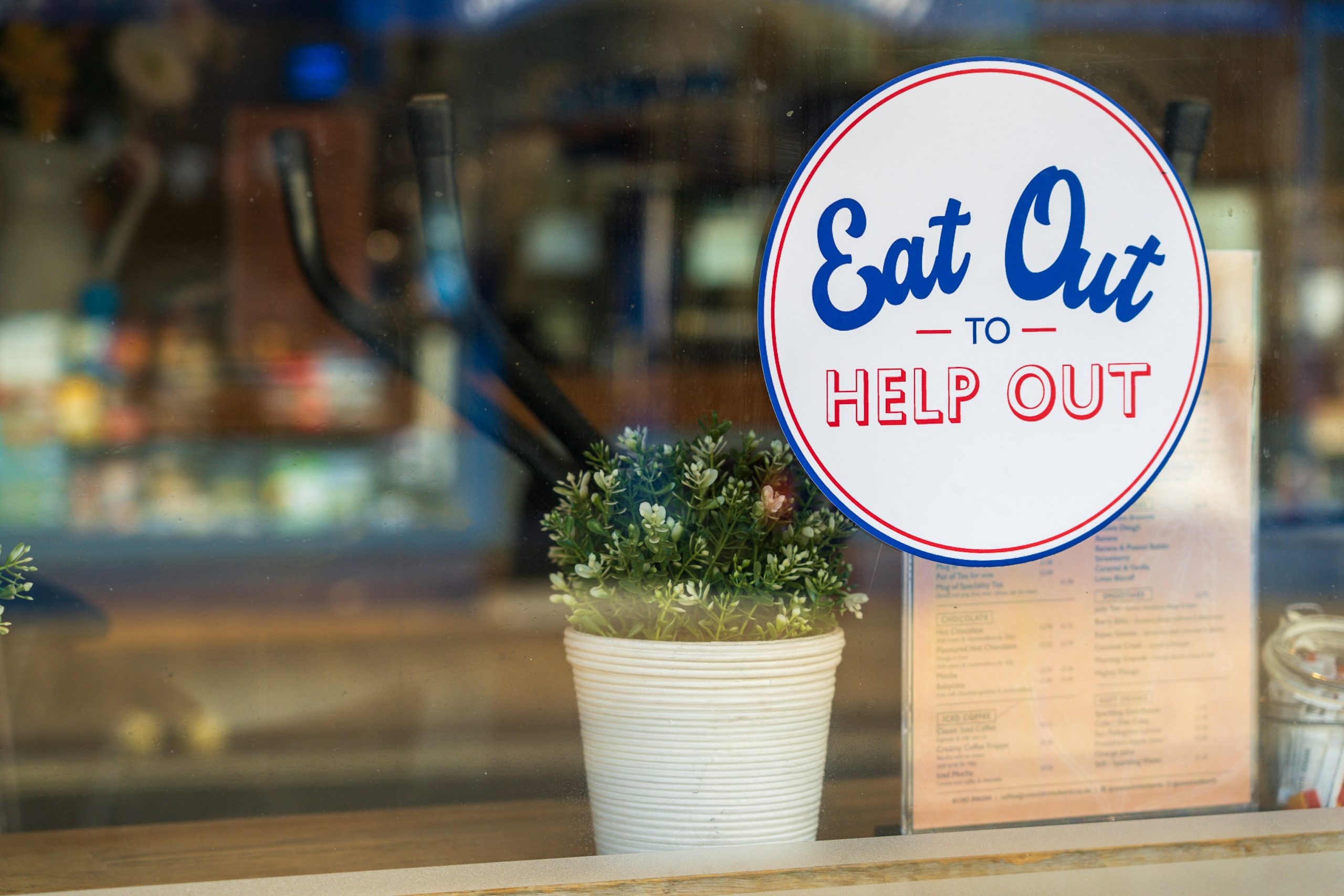 We’re headed for the greatest, noblest, messiest, most meaningful AHA! of all time. To get there, we need to navigate anew our relationship with money, financial markets and the limits of economic growth. Which would be scary, if it weren’t for all the beauty and community we can find on a parallel path.

What will a full-fledged nurture capital sector look like a generation or two from now? What role do local food systems and small organic farms in reshaping society? And who was Nicholas Georgescu-Roegen, anyway?

In his latest book, “AHA! Fake Trillions, Real Billions, Beetcoin and the Great American Do-Over,” Woody Tasch outlines a roadmap of systemic change through reimagining the role of capital and philanthropy in our society. The tangible impacts of investing capital into local agriculture can guide us toward affecting profound changes in our world. Below is from the prologue to Tasch’s book.

In 1970, Alvin Toffler wrote the bestseller Future Shock, heralding an era of unprecedented innovation and acceleration. We couldn’t quite know how right he was, although the resonance of his message was ineluctable. Now, on the back end of 50 years of just that—unprecedented innovation and acceleration, in every sphere of life—we are trying to find our way from the Age of Ones and Zeros to whatever comes next.

What comes after future shock? Shock of pandemic. Shock of supply chain. Climate shock. Cyber shock. Actual shock and virtual shock. Shock of billions and trillions. Shock of Us and shock of Them. Shock that after all that future shock, fear, hatred and vilification are shockingly stubborn.

We are called to a new era of pragmatism, at the level of household, community and bioregion, pushed by the immediacy of crisis and pulled by the long-term need for systemic change.

We are called to a new era of peacemaking, at the level of. . .well, that’s where poetic possibility and lively seriousness come in, the place where sapiens flirts not only with disaster, but also with philios.

The urgency of the current moment is overwhelming. Our ability to respond effectively depends on our understanding of the words the current moment. What do they mean? The moment the number of COVID-19 cases spike? The moment the Dow Jones Industrial Average crashes? The moment fish are spotted swimming back up commerce-free canals in Venice? The moment before protest erupts? The moment global population peaks? Or, as Gregg Easterbrook wrote in A Moment on the Earth, “the juncture at which a profound positive development of history began: the moment when people, machines, and nature began negotiating terms of truce”?

Fish are back in the canals. On March 19, 2020, BBC talk show host Stephen Sackur had the following exchange with Laurence Boone, chief economist of the Organisation for Economic Co-Operation and Development:

Suggestions of systemic change are not infrequent these days. Inboxes are full of messages about the opportunities and learning that lurk within the current crisis. There is talk from political leaders of economic transformation. The Secretary General of the United Nations calls for “a new economic paradigm.” Bloggers write of “imaginal cells” beginning to hatch a new cultural vision. The poetry of an Italian priest is recited during a CNN Coronavirus Town Hall. The words sacred and songs have been spotted swimming in schools towards the tributaries of hope.

Something else happened in 1970.

Americans in hundreds of communities took to the streets on the occasion of the first Earth Day. Estimates put the national number at around 20 million. Systemic change was what we were after, then, too. It remained elusive in many of the ways that count.

The arcs of population, consumerism, militarism, industrialism, urbanism, technological adventurism, racism and economic growth are exceedingly difficult to bend. At the level of institutions and systems—the daily spectacle, “move fast and break things” and change elections notwithstanding—almost impossible to bend.

What if—because I believe Thoreau said, “It’s better to move a pile of stones than solve a moral problem,” although I cannot retrieve that citation—we were to decide that local investing could be as powerful as global protesting?

What if we discovered ways to navigate back and forth between the trillions of dollars coursing through the global economy every day and the trillions of micro-organisms in each handful of fertile soil?

It’s comforting to think that economists and financiers and CEOs and shareholders and politicians may change their stripes in the wake of the current pandemic. But we mustn’t kid ourselves. Turn that stripe-changing intention inward.

When fear is compounded by fear, financial crisis by biological crisis, biological crisis by racial crisis, does the same law of human nature apply? Or is this “this time” really different? Are we on the cusp of systemic economic change and millions of life-altering changes of heart, when the pandemic passes and the stock market goes back up? Or, as the bard so sagely put it, is the past prologue, even in the age of black swans, rogue algorithms and rampaging viruses?

Woody Tasch is the author of Inquiries into the Nature of Slow Money: Investing as if Food, Farms, and Fertility Mattered (Chelsea Green). Since that book was published in 2009, more than $75 million has been invested in over 750 small organic farms and local food enterprises via volunteer-led groups in dozens of communities in the U.S., Canada, Australia and France.  He is former treasurer of the Jessie Smith Noyes Foundation and Chairman and CEO of Investors’ Circle. Utne Reader named him “One Of 25 Visionaries Who Are Changing Your World.” Tasch is also author of SOIL: Notes Towards the Theory and Practice of Nurture Capital (Slow Money Institute, 2017).  The full text of AHA!: Fake Trillions, Real Billions, Beetcoin and the Great American Do-Over is available free at beetcoin.org/publications.