How We Got Here: 3 Factors that Led to The Inflation Reduction Act 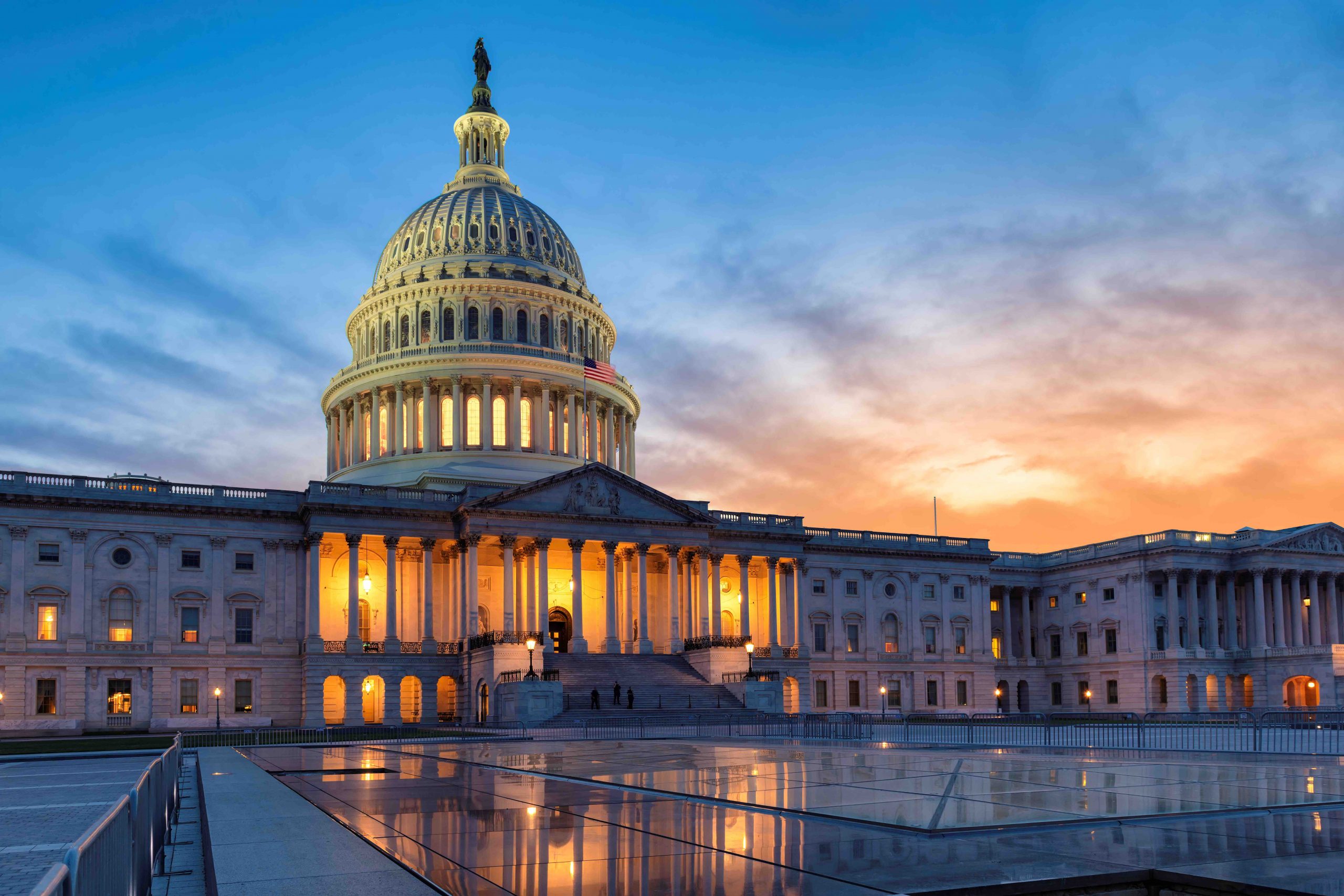 The reality of the impact of the passage of the Inflation Reduction Act, which President Biden recently signed into law, will likely not be fully realized for some time as many provisions in the nearly $400 billion bill will take a year or two to move their way through the system towards actual implementation. But what we do know immediately is quite clear – be prepared to hold several contradictory realities in your head at the same time (welcome to the real world). Inexplicably passed with the support of two bought-and-paid-for senators (by the fossil fuel industry and the titans of finance), this is both the single largest commitment that the United States has ever made towards clean energy and climate change while also extending a commitment to an “all-of-the-above” energy policy that will lock in, at least for some time, the unjust environmental and health burdens that frontline and fence-line communities have been facing for decades. It’s truly infuriating while also being a very hopeful moment. As one of the architects of the original Green New Deal framework, Rhiana Gunn-Wright, described it on Twitter, “It’s all very…American.”

I’m not going to try to break down the key pieces of the legislation as many other experts and specialists have already done that (including Bioneers in our latest newsletter where we find a variety of perspectives on the bill, highlighting the real opportunities while acknowledging and challenging the real failures that arrived in tandem). What I find compelling is to try to situate this moment with the larger framework of where we’ve been and where we’re headed.

To begin in the real physical world, 2022 is on track to be the hottest year on record (or, if you prefer, one of the cooler years for the next century). My own home came damn close to burning down in a mid-winter wildfire in Colorado, much of the US has been under an extreme heat warning this summer, Europe is enduring the worst drought in 500 years (topped only by the Colorado River Basin, mired in the worst drought in 12 centuries), large cities in Mexico are literally running out of water, left-behind mining communities in Appalachia have been completely deluged by flooding, and places like Iraq and India have been experiencing extended days of triple-digit heat that test the limits of human biology. Things are not going great, climate-wise. None of this is in any way a surprise, given the decades that we’ve known about the cause, extent, and results of fossil fuel-driven global warming (even #ExxonKnew). What has changed are three things.

First, the impacts of climate change have arrived ahead of “schedule” (or we had our heads too firmly lodged in the sand to see them coming), which has somewhat rapidly taken us directly past the realm of foreboding and straight into the panic room. Each successive IPCC report continues to zero in on the pace and scale of the changing climate, refining and clarifying what we’ve known for some time: We’re not ready for what’s coming, it’s going to be really hard, and it’s going to get here quicker than we care to admit.

Secondly, clean energy solutions of all stripes have become more sophisticated technologically and exponentially cheaper to manufacture and install. Even accounting for inflation and cost increases globally, “new onshore wind and solar projects cost roughly 40% less than coal or gas plants built from scratch—and the gap is widening,” according to a Bloomberg report from this summer. Why? Unlike fossil fuels, which have cost curves driven by scarcity, clean energy technologies like solar and wind and batteries benefit from very robust technology learning curves, enabling each successive manufacturing generation to become cheaper and more efficient. The plummeting price point of clean energy has also led to a boom in adoption. Even during the pandemic, when global energy use declined as a whole, demand actually increased for renewables, per the International Energy Agency. Industrial policy in countries like China has had an enormous impact as well, undergirding a tremendous rise in solar manufacturing and installation (and this new bill firmly sets the US on a similar path, as I discussed with Danny Kennedy in a recent conversation).

Third, we need to acknowledge the fundamental impact climate organizing has had on shifting public opinion and policy conversations. The grassroots climate movement that began in earnest in the early 2000s has matured and evolved into a much larger intersectional social movement, leading to the emergence of a variety of entities that have influenced the shape of the conversation, from advocacy and action groups like 350.org and the Sunrise Movement to the Indigenous Environmental Network and the Climate Justice Alliance to new action-oriented policy shops, like Evergreen Action and Data For Progress, along with hundreds of others.

This climate movement has been catalytic in many ways, mobilizing millions and millions of people into the streets with global days of action and marches, leveraging this popular revolt to launch an enormously successful divestment movement that has transferred trillions of dollars of investment portfolios out of fossil fuels (current estimates put the number at $39 trillion). The increasing intersectionality of the movement at large, transforming into a climate justice movement in many ways, has been essential. While global emissions obviously continue to rise, this collective effort has had a substantial influence on the public discourse, providing the pressure and political cover necessary for policy to slowly catch up to reality.

The role that the movement has played in getting us to this moment and, more importantly, getting us to the next moment and the one after that, cannot be understated. In a conversation hosted by Evergreen Action, activist Reverend Lennox Yearwood as well as policymakers Rep. Pramilla Jayapal and Sen. Edward Markey all made a point to tell host Dr. Leah Stokes about the incredibly essential role of activism and the climate movement. “This bill is the result of years of progressive activism and policy proposals on how to tackle climate change,” said Rep. Jayapal, the chair of the Progressive Caucus. “There is nothing that passes congress that isn’t the result of an enormous movement pushing things forward.”

From the perspective of those of us who care about the future of people and life in general on the planet, the takeaway is very clear – we should not and cannot let up the pressure to transform the way that modern humanity lives on this Earth. The Inflation Reduction Act is in no way a panacea. Even the best parts of the act are perhaps best thought of as the type of policy proposals we should have put into action 10-15 years ago. It is simultaneously an enormous step forward while being a glowing reminder of how far we have yet to go. In some ways, this half-in/half-out approach is a natural outcome of the demise of campaign finance reform, the Citizens United decision, and our gerrymandered corporate kleptocracy, a true example of the crumbling democracy we live in.

And yet, here we are, with the best opportunity we have had in decades to make real progress in transforming the economy and energy sector to one that is less harmful to life. There is vastly more work to be done, and it is unlikely to get any easier, particularly with the pace and scale of the challenge facing us, but there is no other option than to continue to push forward. I’m always hesitant to be the guy quoting the famous person to conclude an essay, but in the end, this is about hope as a practice, and the Czech playwright, dissident, and leader Vaclav Havel may have said it best: “Hope is definitely not the same thing as optimism. It is not the conviction that something will turn out well, but the certainty that something makes sense, regardless of how it turns out.”