Working Toward an Indigenized Future 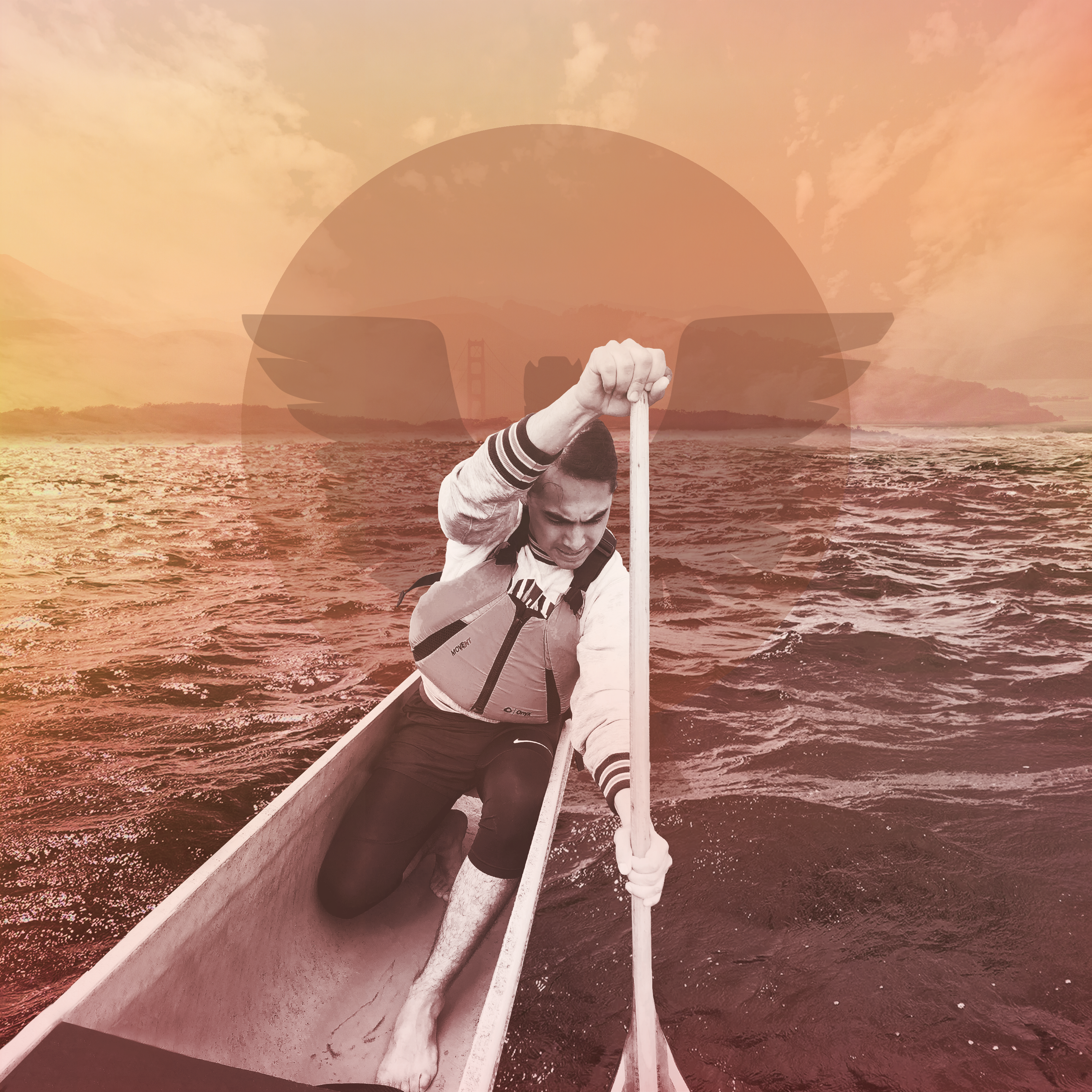 The White House officially proclaimed October 11 as Indigenous Peoples’ Day in 2021. This decision to change the title of Columbus Day was an incredibly important move to shift public consciousness and address the ongoing genocide and erasure of Indigenous Peoples whose lands and resources were taken to make the country we all share today.

Our staff in the Native-led Bioneers Indigeneity Program have been personally impacted by the intergenerational effects of forced boarding schools and assimilation, the introduction of preventable diseases, displacement, and the hardly told stories of forced labor of Native peoples across the country. The following is a note from our Indigeneity Program Staff to the Bioneers Community:

“We are living in a time of deep uncertainty, but also hope for an indigenized future that our elders have taught us. They didn’t refer to the future we are shaping together as “decolonized” per se, but they recalled through oral history a time before planetary destruction due to colonial capitalism. And, they could imagine a time after it for all plants and animals to thrive on Mother Earth. The acknowledgment and celebration of Indigenous Peoples’ Day call attention to our collective histories and futures to celebrate the survival and futures of Indigenous Peoples, and all peoples.

We encourage everyone to take local actions to honor Indigenous Peoples’ Day 2022. This year, our Bioneers Indigeneity staff are excited to honor this day with our broader San Francisco Bay Area Native community. We will be bringing elders and youth together at Alcatraz on October 10 to honor and recognize those who fought for American Indian rights, for the ongoing recognition of Natives who are still here today, as well as the silenced voices of Indigenous, marginalized and war-torn peoples across the world.”

This week, we’re proud to announce the release of season one of our Indigeneity Conversations podcast. Learn more below, where you’ll also find stories from Indigenous leaders and ways you can take action to support Indigenous rights campaigns.

Produced by Bioneers’ award-winning media team, Indigeneity Conversations explores compelling issues such as Indigenous Land Return, Cultural Appropriation, Rights of Nature, and other essential conversations that exemplify the essential leadership role that Indigenous cultures are playing in the effort to reshape and transform society’s relationship with the natural world while highlighting the contemporary lives, work, and experiences of Native Americans.

Support Our Creation of Season 2! Help us continue to produce Indigeneity Conversations for another season by supporting Bioneers.

Indigenous Eco-Nomics: Ancestors of the Future with Nick Estes

In this episode of the Bioneers: Revolution From the Heart of Nature podcast, Indigenous scholar and organizer Nick Estes explores how Indigenous land-based and Earth-centered societies are advancing regenerative solutions and campaigns to transform capitalism. “Eco-nomics” puts Indigenous leadership at the forefront of assuring a habitable planet.

Indigenous Pathways to a Regenerative Future

Indigenous Peoples already do “green jobs,” integrate cultural values into business activities, and protect 80% of the world’s remaining biodiversity. In order to transform our economies through Indigenous-led solutions, we need to uplift movements and stories inspired by Indigenous resistance. To do this, we must change the culture of philanthropy and “impact investing,” which still largely circulates in privileged circles. In this panel, Sikowis (Plains Cree/Saulteaux), Nick Estes (Lower Brule Sioux Tribe), and Alexis Bunten (Unangan/Yupik) discuss colonial-capitalism and how Indigenous-led strategies can offer us a pathway toward an equitable and regenerative future.

The Rights of Nature Movement in Indian Country and Beyond: From Grassroots to Mainstream

The “Rights of Nature” movement seeks to protect rivers, mountains, and entire ecosystems and the life forms supported within them by recognizing and enshrining their rights in formal legal codes and constitutions. This legal framework offers a radically different worldview from current legal premises. Instead of being seen as property, nature as a whole and its various components would be formally recognized to have inherent rights to exist, persist, flourish and evolve, and these would be protected under the law. For over 15 years, the Rights of Nature movement has caught fire across the U.S. and the rest of the world in some of the most and least expected places, from tribal lands to “progressive” cities, to coal country, to Latin American nations. In this session, some of the activist attorneys leading the movement in Indian Country and beyond update us on their successes and the challenges ahead. With: Frank Bibeau; Thomas Linzey; Samantha Skenandore. Moderated by Alexis Bunten.

In this Wampanoag story told in a Native tradition, two children from the Mashpee Wampanoag tribe learn the story of Weeâchumun (corn) and the first Thanksgiving.

The Thanksgiving story that most Americans know celebrates the Pilgrims. But without members of the Wampanoag tribe who already lived on the land where the Pilgrims settled, the Pilgrims would never have made it through their first winter. And without Weeâchumun (corn), the Native people wouldn’t have helped.

Written by Bioneers’ Alexis Bunten along with Danielle Greendeer and Anthony Perryn, with illustrations by Garry Meeches Sr., this important picture book honors both the history and tradition that surrounds the story of the first Thanksgiving.

In recent years, decolonization has become a buzzword in community organizing work. However, the political power that it holds can easily be robbed of its importance if we are not intentional with how we use it. Fostering informed intentional use of the concept first requires that we understand colonialism and history.

So, what is decolonization? Following an interview with Alexis Bunten, we explore the Indigenous history, settler-colonialism and the meaning of decolonization.