From Climate Crisis to Climate Renewal 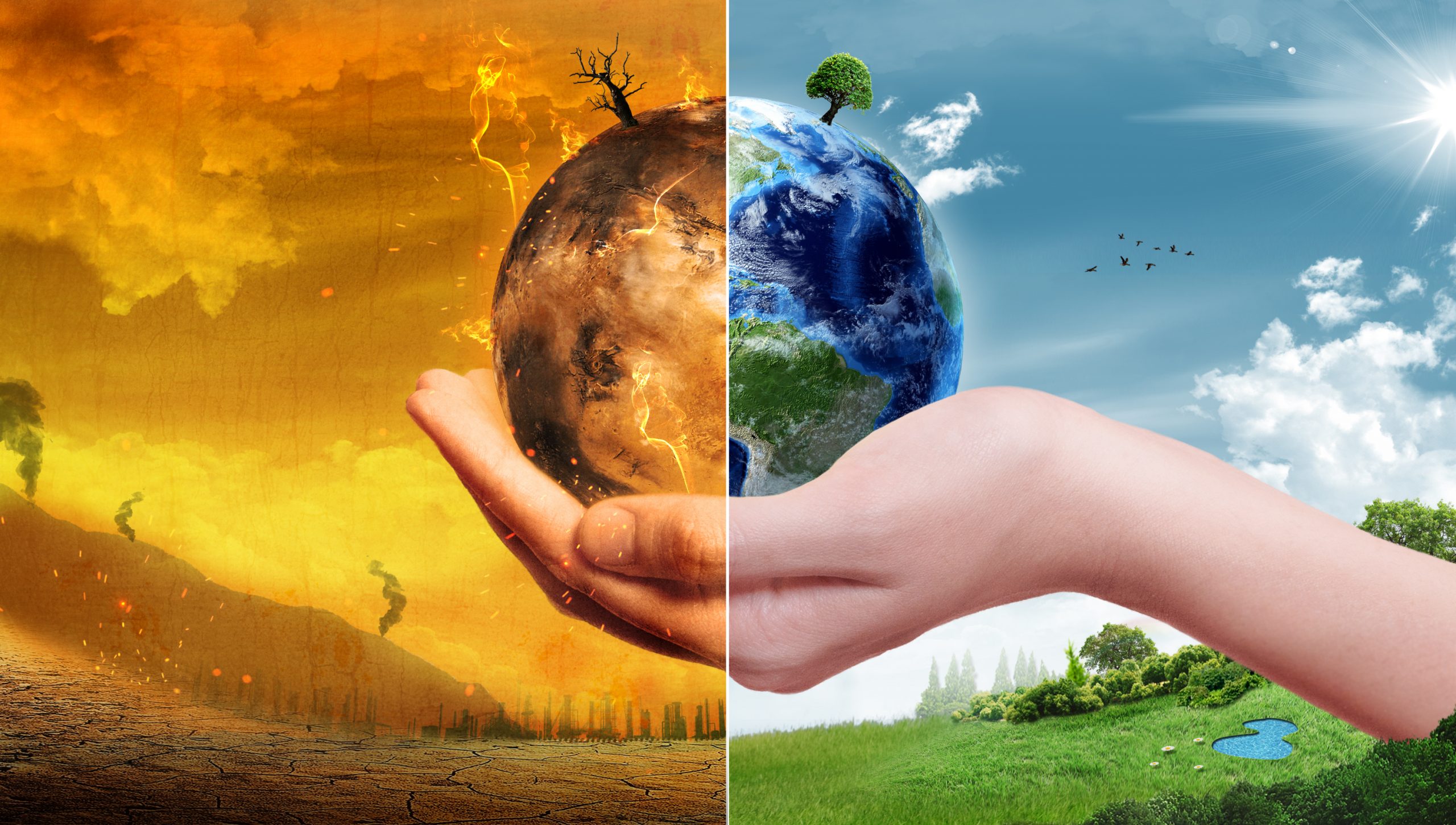 President Biden’s Earth Day announcement of new 2030 climate goals represents a major turning point in U.S. climate policy. It is easily the most ambitious commitment this country has made, but the jury is still out in terms of both the climate reality and the political reality. Perhaps the most important question, however, is not if we can accomplish these audacious goals but how. As it turns out, answering this fundamental question is what leaders and activists have been outlining at Bioneers Conferences for decades. And, Bill Gates’ desire for fancy new technology notwithstanding, the vast majority of what we need is very much already in existence.

Among the pathways forward are transforming how we power our economy, how we design communities, how we move around the world, how we grow food and how we care for our landscapes, all with a clear racial justice and equity lens. Undergirding everything is the need for the effective grassroots organizing and movement-building that brought us to this point. And, at root, a reckoning with the very economic system that delivered climate change is coming hard and fast.

In this newsletter we highlight just a few of the projects and solutions that will need to be leveraged if we’re to achieve our climate goals.

As our colleagues at One Earth have outlined, “shifting from a carbon intensive food system to regenerative, carbon-negative agriculture” is one of the single most important steps we need to take. Dr. Whendee Silver of UC Berkeley is researching the bio-geochemical effects of climate change and human impacts on the environment, and the potential for mitigating these effects. Whendee is currently working with the Marin Carbon Project to establish a scientific basis for carbon farming practices that, if implemented globally, could have a significant impact on mitigating climate change.

More on agriculture and emissions:

Want to Build Back Better? Look to the Outdoors

Amidst the recent (and infuriating) debates about the definition of “infrastructure”, there was a very noticeable gap in public conversation. The reality is that the wetlands, meadows, forests, prairies and other landscapes are perhaps the most important “infrastructure” that we’re not talking about. This is not hippy-dippy hyperbole: California, the sixth largest economy on earth, has officially recognized forests and meadows as key infrastructure since 2016. In this article Jackie Ostfeld, Director of the Sierra Club’s Outdoors for All Campaign, explores the importance of investing in green infrastructure. The natural infrastructure of the outdoors is vital to building a strong economy and livable communities.

More on design, infrastructure and emissions:

As Bill McKibben recently noted, the price and efficiency of solar and wind continues to plummet so drastically that politicians literally cannot keep up. A recent report suggests that the total amount of land required to power the entire world on clean energy is less than utilized for fossil fuels today. It’s time for a large scale swap, which is already rapidly underway.

Danny Kennedy, CEO of New Energy Nexus and Managing Director of the California Clean Energy Fund, draws from lessons learned over decades as an activist and entrepreneur on the frontlines of the global energy transition.

More on energy and emissions:

An Interview with Filmmaker Mark Kitchell

Award Winning filmmaker Mark Kitchell has produced an iconic body of work, including his landmark feature documentary “Berkeley in the ‘60s,” “A Fierce Green Fire,” chronicling the origins and evolution of the environmental movement, and “The Evolution of Organic,” a first-hand account of the birth and growth of the organic movement. We spoke with Mark about his films and upcoming projects.

Join over 30 of the world’s most extraordinary leaders for a crucial conversation about our planet and building a sustainable future. This online summit, featuring our very own Nina Simons, is free and will take place from May 11th-17th. Learn about connecting with the healing power of the natural world and opening up to the lessons of nature.