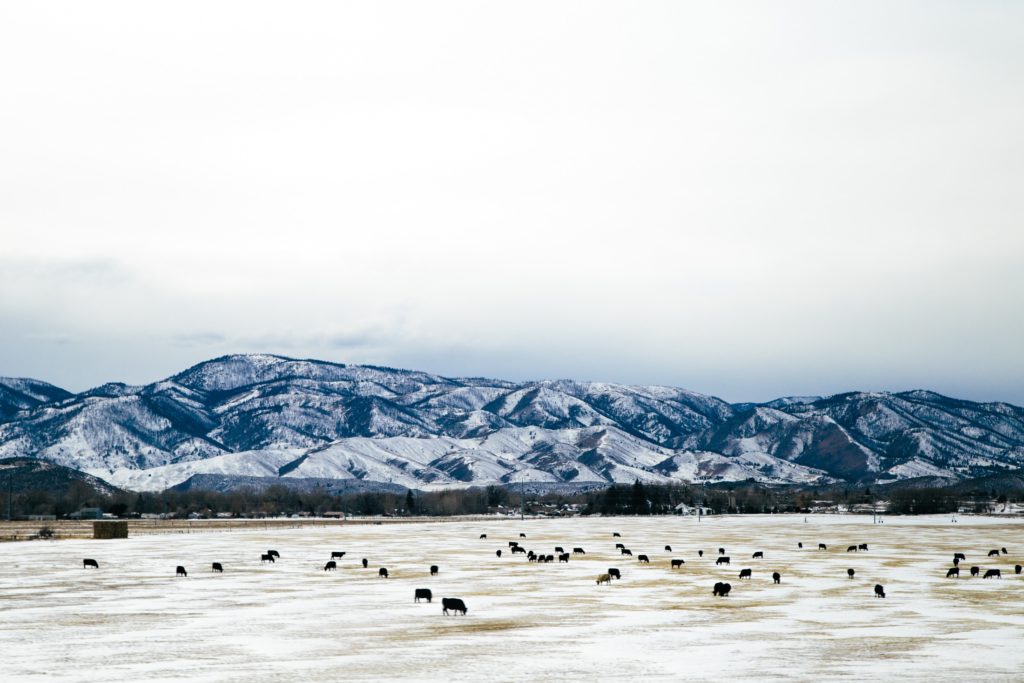 The dominant systems in place today — energy, food, agriculture, economy, education etc. — are unsustainable, and so by definition will fail. What are some of the obstacles to designing long-term, truly sustainable systems and how do we overcome them?

Bill Mollison, the founder of Permaculture, wonders, “Why does society, with all its skill, intelligence, and resources, keep falling into holes of its own making?”

What is sustainability and what are some of the challenges to becoming sustainable? In 1987, the Brundtland Commission of the United Nations defined it this way: “Sustainable development meets the needs of the present without compromising the ability of future generations to meet their own needs.”

That definition is derived from the Great Law of the Haudenosaunee or Iroquois Federation that requires decision making to take into consideration the impact seven generations into the future. How will our actions today affect the great-grandchildren of our great-grandchildren 200 hundred years from now?

Janine Benyus, the naturalist and author who developed the concept of biomimicry — the idea that humans should emulate nature’s genius in their designs — says it in this way: “Life creates conditions conducive to life.”

Unfortunately, too many people in the modern industrial world still think that the environment is something outside or apart from themselves. The reality is that everything we do is a subset of the environment.

The great Coast Salish warrior and diplomat Chief Seattle, in his eloquent environmental treatise in response to President Franklin Pierce’s offer to buy Salish land and expand white settlement, said, “Whatever befalls the Earth befalls the sons of Earth. If men spit upon the ground they spit upon themselves. This we know: The Earth does not belong to man, man belongs to the Earth. This we know: All things are connected.”

Economist Hazel Henderson said, “The paradigm of sustainability, with its notions of limitations and carrying capacities, confronts dominant paradigms of progress, which do not recognize limits to unchecked growth.”

As a result of that kind of thinking, nearly all of the dominant systems in place today are unsustainable: energy, food, agriculture, economy, education, etc. And if they are unsustainable, then by definition, they will fail.

Eco-farmer Joel Salatin, who Michael Pollan writes about in Omnivore’s Dilemma, says, “Every paradigm exceeds its point of efficiency… only now has the industrial paradigm in agriculture come to the end of its workability. What happens is all these things we’re seeing — campylobacter, E-coli, mad cow, listeria, salmonella that weren’t even in the lexicon 30 years ago. [They are proof of] the industrial paradigm exceeding its efficiency.”

Social and economic systems mimic natural systems. Things in nature don’t expand forever. As an old system goes into decline the opportunity, space and resources become available for something new to grow. A tree falls in the forest allowing light to penetrate the canopy. The decaying leaves and limbs decompose creating fertile conditions, more water becomes available, hormones in dormant seeds are stimulated and seedlings emerge from the decay of old structures.

What are some specific challenges to sustainability? There are many artifacts of the old, non-sustainable systems that challenge sustainability. I’m just going to touch on three: rewarding the wrong activity, industrialization of biological systems, and treating nature like a slave.

It is estimated that governments spend more than $700 billion a year to subsidize environmentally unsound practices in agriculture, water, energy, and transportation.

The present economic system often rewards the most unsustainable practices, and by doing so, prolongs the pathology of the status quo, monopolizes resources, maintains the power structure, and decreases the opportunity for a new system to be designed and built that serves people and the environment in a sustainable and humane way.

One example is the agricultural subsidies for commodity growers that reward the worst farming practices. More than $15 billion annually is given to corn, soy, cotton, and other commodity farmers whose products create extensive toxicity, skew the marketplace, and tie up money that could be supporting sustainable practices.

This system was originally an emergency measure during the great depression to keep farmers on the land. Seventy years later, it is completely entrenched into the political system because subsidy payments buy political loyalty, and with it, funding for politicians who maintain the subsidy program.

The farming practices that are being supported are a disaster from the point of view of sustainability — using genetically engineered seeds, high chemical inputs, farming marginal lands, and forgoing crop rotation so that they can maximize subsidy payments.

The commodity prices, because of subsidy payments, are below real production costs and supply the cheap calorie market for junk food that is driving the obesity and diabetes epidemics, as well as dumping cheap GMO corn into Mexico, pushing farmers off the land and contaminating heirloom corn varieties with GMO genetic pollution. Nitrogen runoff from subsidized Midwestern cornfields leaches into the Mississippi River, creating a dead zone in the Gulf of Mexico the size of Connecticut.

So what’s the answer? First, all government officials should take a Permaculture course so they can develop an understanding of the healthy connection between ecology and economy and to help inform them of what real sustainability is.

If, as Michael Pollan suggests, we all start to look at the Farm Bill as the Food Bill and make our representatives aware of the importance of eliminating subsidies and replacing them with incentives for conservation, permaculture, and organic farming, we can stop supporting the most damaging activities and encourage practices that create economic “conditions conducive to life.”

The Dreaming New Mexico project has created a listing of eco-services that farmers could perform and receive payments for such as: carbon sequestration, water shed restoration, pollinator-friendly habitat, erosion control, and managing invasive species.

Historically, as herds of bison gathered to feed on native grasses in the plains, their manure and urine provided essential nutrients for the grasses as well as beneficial bacteria for the soil food web. The browsing on the tops of grass resulted in die-back of the underground roots, providing organic matter to feed good soil bacteria.

The manure and urine sent out pungent signals to predators such as wolves that the herd was in the vicinity. The predators put pressure on the herd to move to a different area. That movement ensured that the animals did not overgraze, which could have resulted in desertification.

Predator pressure also regulates the amount of animal waste deposited in a particular area. In high concentrations, those nutrients can become toxic. So the predator protects the grass, without which the bison could not survive. The grass feeds the bison that keeps the predator alive — interdependence in a healthy biological system.

Our modern version of animal husbandry is CAFOs: concentrated animal feeding operations. These may be the most industrialized of all agricultural systems; their blind pursuit of yield and efficiency have resulted in increased disease among animals and people, inhumane conditions for the animals, an increase in greenhouse gasses, and antibiotic resistance. Additionally, CAFOs create as much waste as a small city. These are highly concentrated operations, where tens of thousands of cattle are penned living in their own waste, eating an unnatural diet of corn, which acidifies their stomachs and encourages pathogenic E-coli to thrive. These negative outcomes are largely the result of ignoring the dynamics of natural healthy systems.

JL Chestnut, the great civil rights lawyer from Alabama, speaking at the Bioneers conference before he died said, “The same mentality that oppresses people pollutes the environment.”

The planet is in worse shape today than it was in the 1970s, when the Clean Air Act and Clean Water Act were passed. Those laws were passed under the authority of the commerce laws of the U.S. Constitution, treating nature as property just as at one time slaves were treated as property.

Environment is considered to be a subset of commerce — merely a place to get resources for business. Environmental laws do not protect the rights of nature, but merely slow down the rate of destruction.

The Community Environmental Legal Defense Fund (CELDF) has worked with communities in Pennsylvania, New England, and Virginia to establish the Rights of Nature by drafting and helping pass laws “that change the status of ecosystems from being regarded as property under the law to being recognized as rights-bearing entities.”

That effort led to the CELDF work with the government of Ecuador to write the Rights of Nature into the Ecuadorian constitution in 2009. The language that was codified in the constitution says nature “has the right to exist, persist, maintain and regenerate its vital cycles, structure, functions and its processes in evolution.”